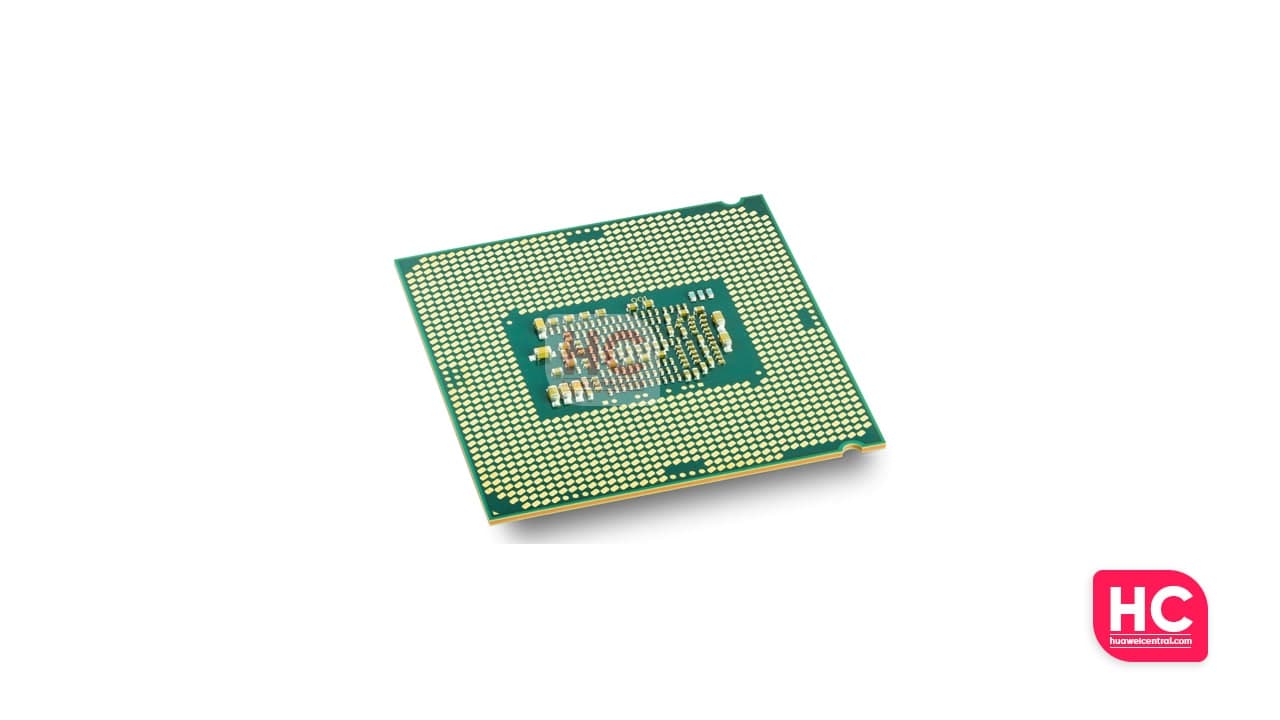 According to the latest news, the famous chip manufacture Intel has stated that the company is planning to invest 20 billion USD in establishing semiconductor factories in Europe, this will further expand to 100 billion in the coming years.

In the case of initiating this project, semiconductor production is expected to realize an increase of 20% in the coming decade across the global market. Furthermore, the company also intends to develop the most advanced chips for high stream computing power.

In an interview, the chief executive told that if Intel’s specifications for the project will achieve, the Europen chip market will be benefited from the company’s technology, and chip production will get more support to grow.

The official also said that we could allot separate manufacturing and packaging sites. It’ll grow more opportunities for the team to explore. Furthermore, we can also share the research and development work in the different European states, to spread the suppliers across the globe.

The main goal of the company to expand this project at a large scale and establish a wide ecosystem. It’ll not be limited to a single state only, instead expand its limits for the maximum benefits in the country.

The executive mentioned the following specification for the plan, the plants have to be good enough to support eight chip design abilities. Furthermore, the final call will carry out by the end of the year. 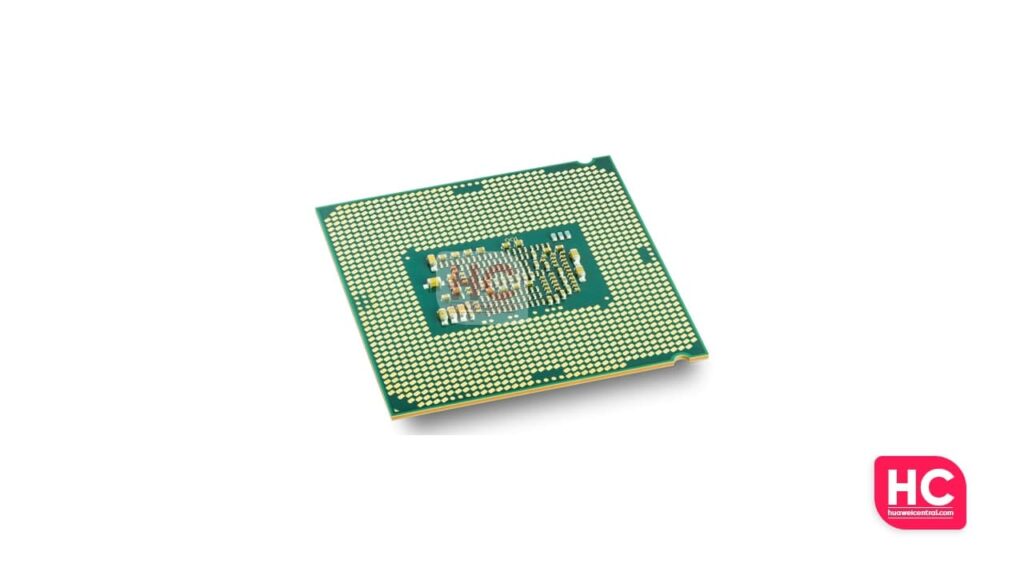 French Response: We are looking for the feasible situation

On the proposal of Intel, the French executives responded that indeed Intel wants to introduce 10-nanometre chip technology or even sound in our country. However, it takes a handsome amount of money to establish yourself among the worldwide most advanced technologies.

We’ll discuss this matter further with our consumers if it suites their needs. Moreover, we are planning to go with the most feasible situation. Adding to this it’s really difficult to ensure the states’ funding and plant’s competitiveness. “The cost deprivation is expected to 30-40% with Asia.

The official explained that Intel wasn’t just wanting a contribution, instead, the company wants an entire ecosystem. We don’t have the problem regards the investing sum, but its complex set of circumstances, which is hard to achieve for the moment.

Moreover, Intel is investing 20 USD in two new factories in the US and plans to double the plant on Irelan by investing 7 billion USD.  The company explains this as a multiyear strategy to compete with TSMC and Samsung. Additionally, it’ll develop 7nm chips.