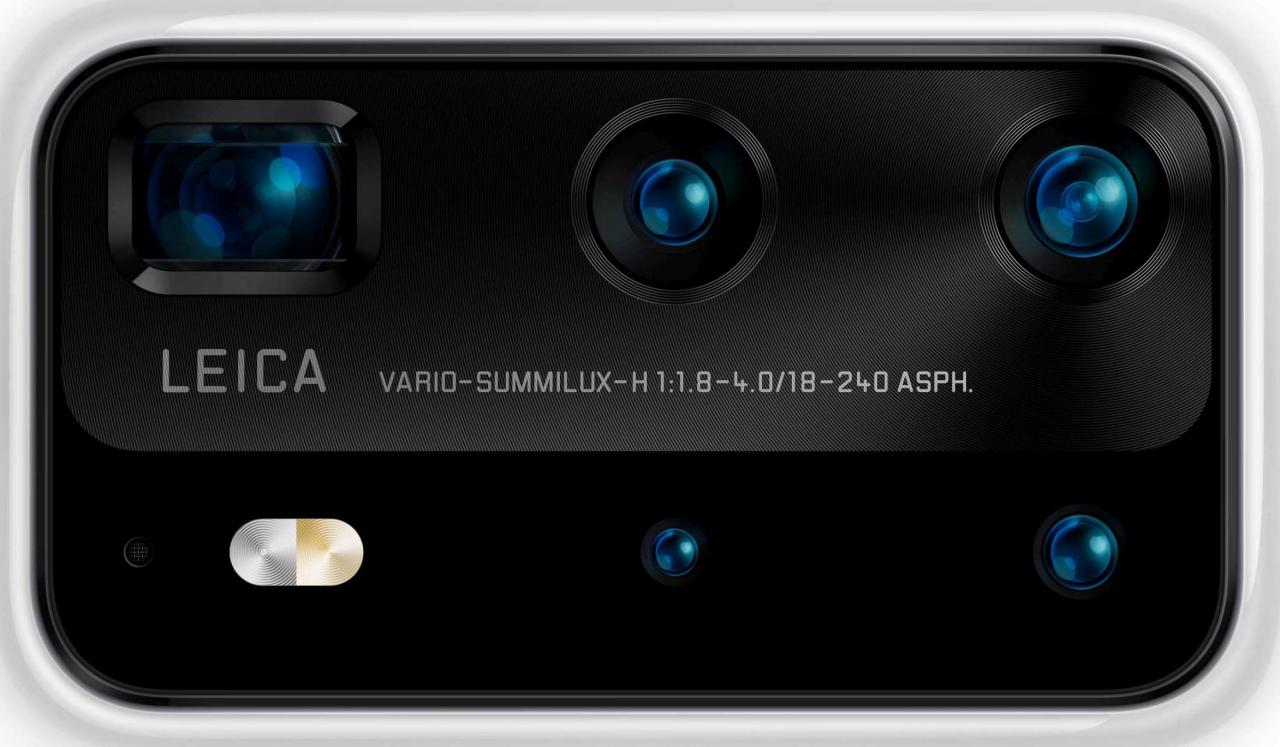 Recently, the market research firm – Yole Developpement has revealed that Sony is not able to continue the supply of CMOS image sensors to the Chinese tech giant – Huawei and facing major business loss. However, Samsung is taking this situation as an opportunity and wants to lead the sensor market itself.

The reason behind this is the US sanctions on Huawei that banned the use of American technology and components in its devices. Additionally, it restricts US-based companies to do business with Huawei in the same manner.

In the past few years, the demand for smartphones furnished with a multi-camera system and support high-quality pictures has increased. Following this, major smartphone makers started making efforts in order to satisfy the consumers.

So, the requirement for a high-definition smart camera system and CMOS image sensors also seen a big hike. The result of this became a boom in the business of Sony image sensors and shipments as well.

To be mentioned, Huawei was one of the biggest customers of Sony image sensors for a long time. However, almost all Huawei devices equipped with Sony’s high-end mobile image sensors especially flagship Mate and P-series smartphones.

According to the information, Sony’s market shares decreased as compared to last year’s statistics. The US sanctions on Huawei also side by side effects the companies, which had Huawei as a major customer.

According to the Yole Development data report, amid problems in the semiconductor business, Sony still leads the market share in 2020 with 20.7 billion USD accounted for 40% of the total market share. To be mentioned, the share was slightly lower than the share of 2019, which was 42% of the market.

Samsung secured second place in the market, but its share rose from 21% in 2019 to 22% in 2020. Additionally, Sony’s CFO said that it is expected that the sensor business will not recover completely until 2023.

Aside from Yole Developpement market researchers mentioned that there will be a slight rebound in 2021 with an annual growth rate of 12%. It is estimated that the market share in 2021 will reach 21.4 billion USD with an increase of 3.2% over 2020. Also, there will be stronger chances of growth in 2022 and 2023. 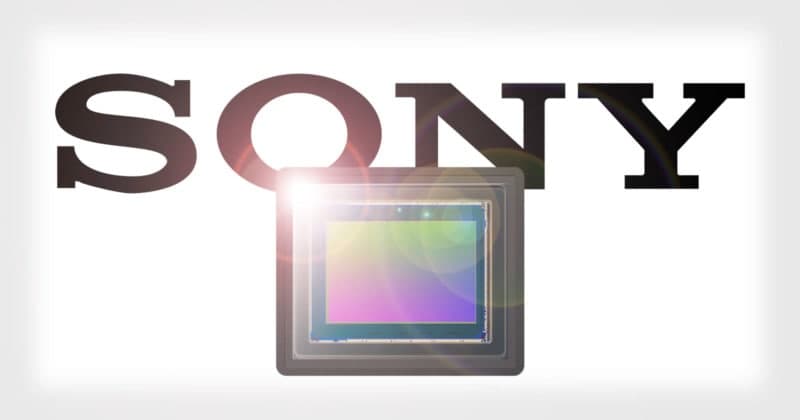 On the other hand, it was reported that Samsung is planning to use its 13th DRAM wafer fab in Hwaesong to produce CMOS image sensors. This year, Samsung’s monthly image sensor wafer production capacity may increase by about 20,000 to 30,000 pieces, which will also help Samsung further increase its sensor market share. 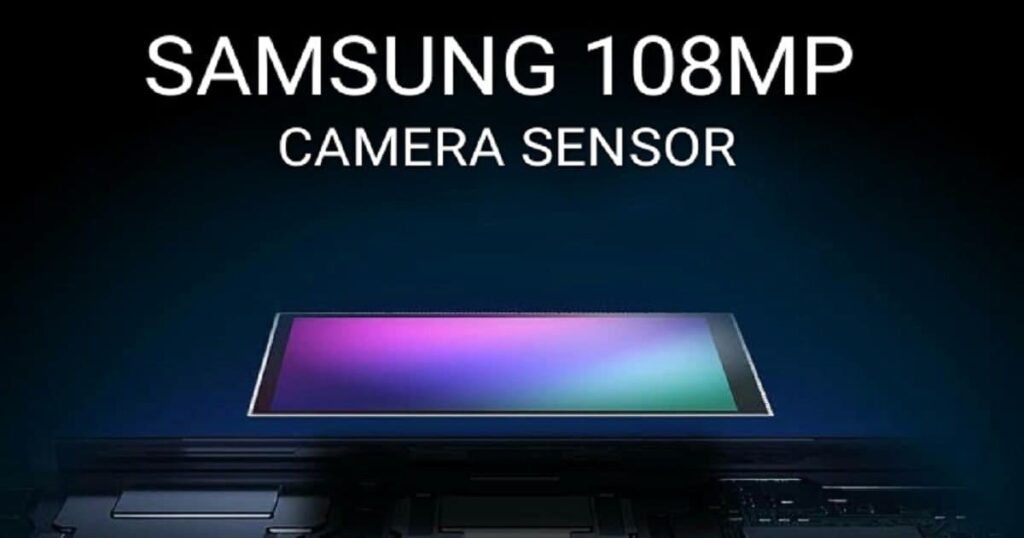 To cope up with this situation, Sony Group is now reconstructing its semiconductor business strategy and planning and trying to jump into the automobile sensor business to overcome the losses and avoid the impact of the sharp drop of Huawei image sensor orders.

In this segment, Sony has signed a business agreement (MOU) with South Korea’s Autonomous a2z company in January this year. An Autonomous company representative said: “We will apply Sony’s advanced image sensor to our autonomous driving cognitive system so that we will have world-class autonomous driving technology.”

Huawei smartphone market is big as Apple’s and a big opportunity for Snapdragon processor: Qualcomm CEO