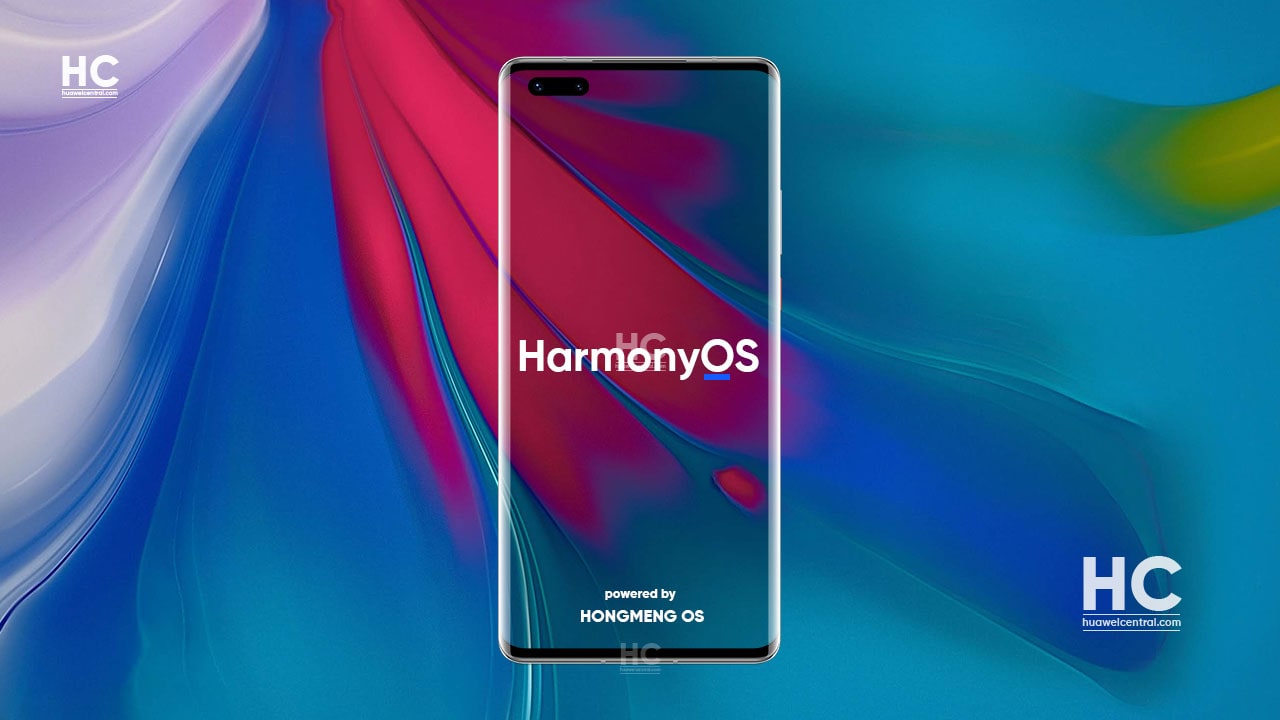 
At Huawei Developer Conference 2020, Huawei has released the new version of the home-grown operating system – HarmonyOS 2.0 with enhanced capabilities and multi-platform support.

HarmonyOS is mainly designed for Huawei devices but can be adopted by other smartphone brands also just like Google’s Android, it is also open source.

Recently, Huawei has hosted a HarmonyOS Ecological Partner Summit to explain the HarmonyOS features to industry partners to use and develop new products with collaboration. 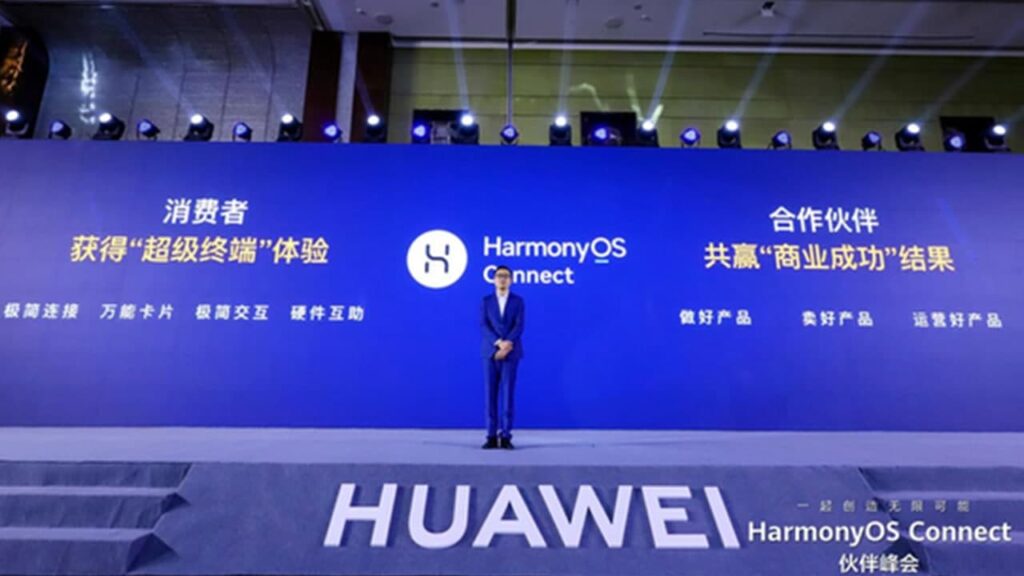 During this conference, Yang Haisong, Vice President of Huawei Consumer Business Department in his media interview said that Hongmeng OS (HarmonyOS) is completely open-source and will be debuted this year as planned.

Additionally, he mentioned, we also welcome the third-party smartphone maker to adopt the fully independent HarmonyOS on their devices.

Recently, a Weibo tipster discloses that HarmonyOS open-source code is currently about 8GB. On the other hand, the Android open source has exceeded 60GB, which is very big now. Furthermore, it’s also best for devices that only have 32GB of internal memory.

Last week, Huawei has released OpenHarmony 2.0 package in which the L2 branch that is opened and has pure HarmonyOS code, to be mentioned it has no Android code at all. However, there is also the L3-L5 version of branches, which is compatible with Android’s dual framework helps the system to run Android apps on HarmonyOS software.

According to the HarmornyOS 2.0 timeline, from September 2020, devices with 128KB to 128MB RAM were opened to upgrade over HarmonyOS followed by 128MB to 4GB RAM were open in April 2021, and in October 2021, it will be open for all devices above 4GB.