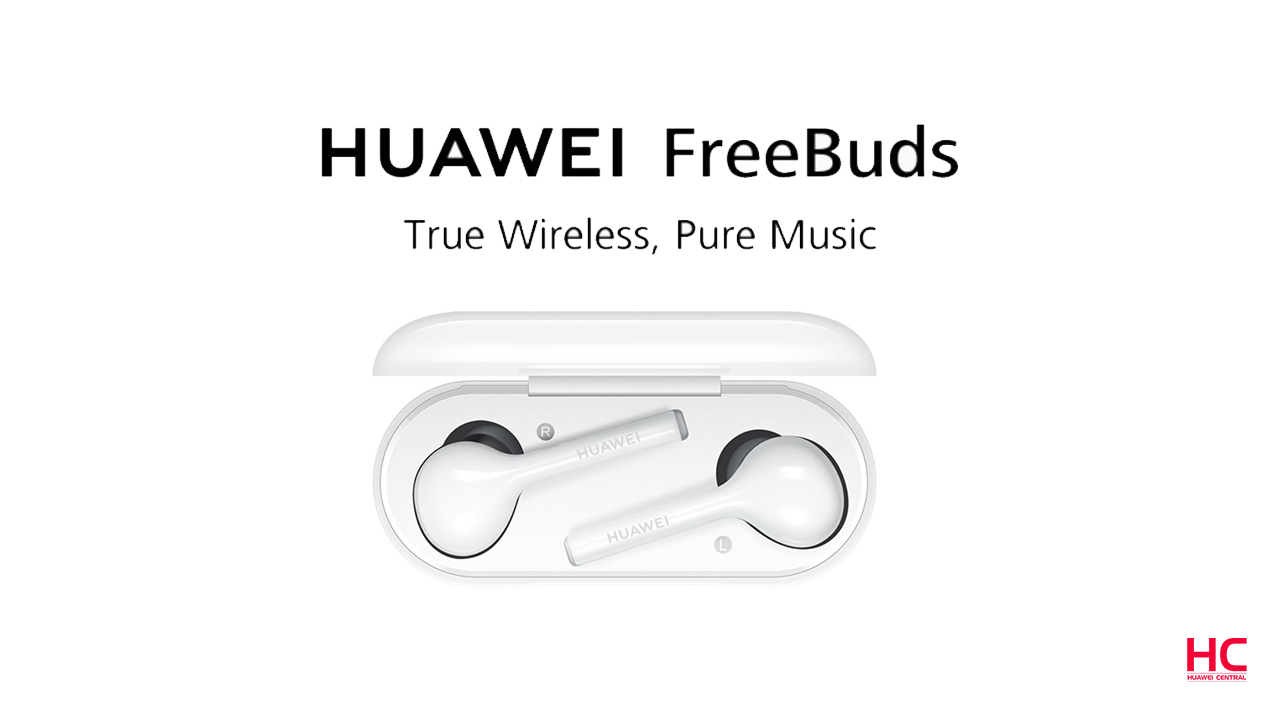 
After beating Apple in the first quarter of the global smartphone market, Huawei is now moving to dominate the wearable market with its shipment has now surpassed its longtime rival Samsung.

Trump now wants to ban Huawei in the UK, will threaten to stop sharing intel with the government

According to market researcher IDC, Huawei has shipped 5 million units of wearables in the first quarter. Huawei’s shipment is almost four figure high compared to the last year.

This market jump allowed Huawei to surpass its rival Samsung for fourth place that shipped 4.3 million units over the cited period.

“Huawei ended the quarter with market-beating growth of 282.2%. The company’s success in the wearables market has been directly tied to its success in smartphones as the two products are often bundled together.” 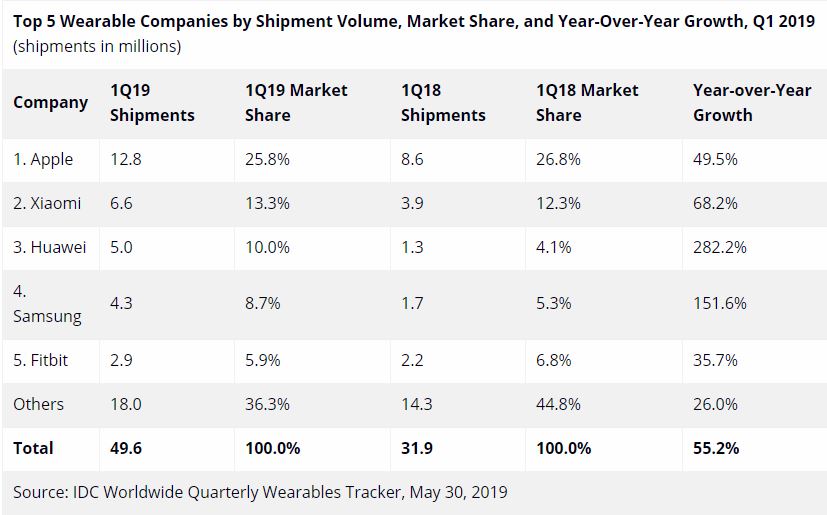