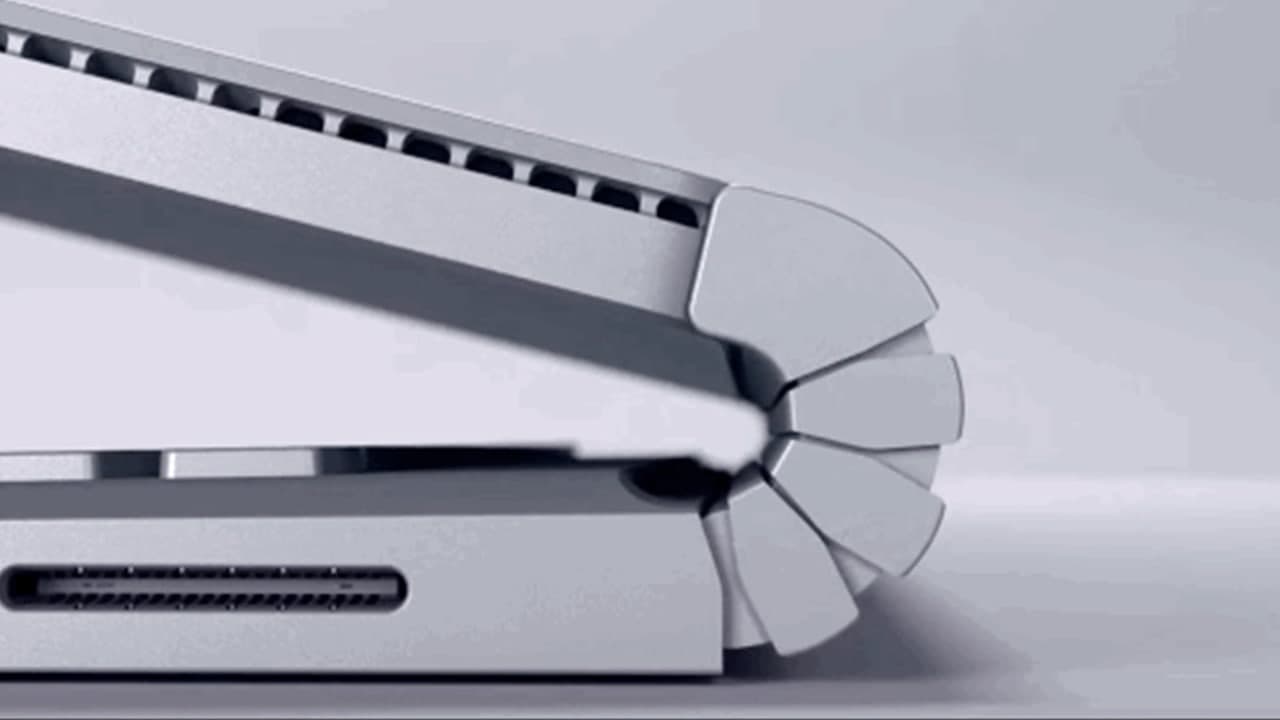 In this era, every smartphone users want a large screen display but they are not convenient to carry. As a solution, the top smartphone manufacturers introduced the concept of foldable phones.

Like other brands, Huawei has also a folding phone series that consisted of Mate X, Mate Xs, and recently launched Mate X2. For information, the Mate X2 comes with a new-inward folding design, two display systems, a powerful Kirin 9000 processor, and amazing features.

Apart from this, the existing foldable smartphones still have many problems as compared to non-folding phones, which are needed to be solved.

Regarding this, on October 22, 2019, Huawei filed a new patent for a hinge assembly similar to the Microsoft Surface Book for folding phones, which was passed on April 29 in China.

This patent proposed a solution of folding smartphones that cannot be flat on the table or surface due to the volume of the hinge. The solution is to superimpose the blade in the hinge assembly that is similar to the Surface Book design. 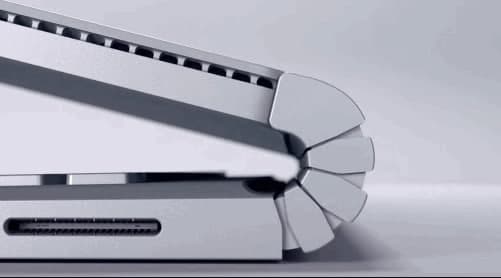 When the hinge assembly moves to the folded position each hinge blade rotates around the hinge assembly rotation axis relative to the adjacent hinge blade. The linear actuator includes a rotation shaft and a linear drive device. The first end of the linear drive device is connected to the rotation shaft and linearly driven. The second and opposite ends of the device are connected to at least one hinge blade. 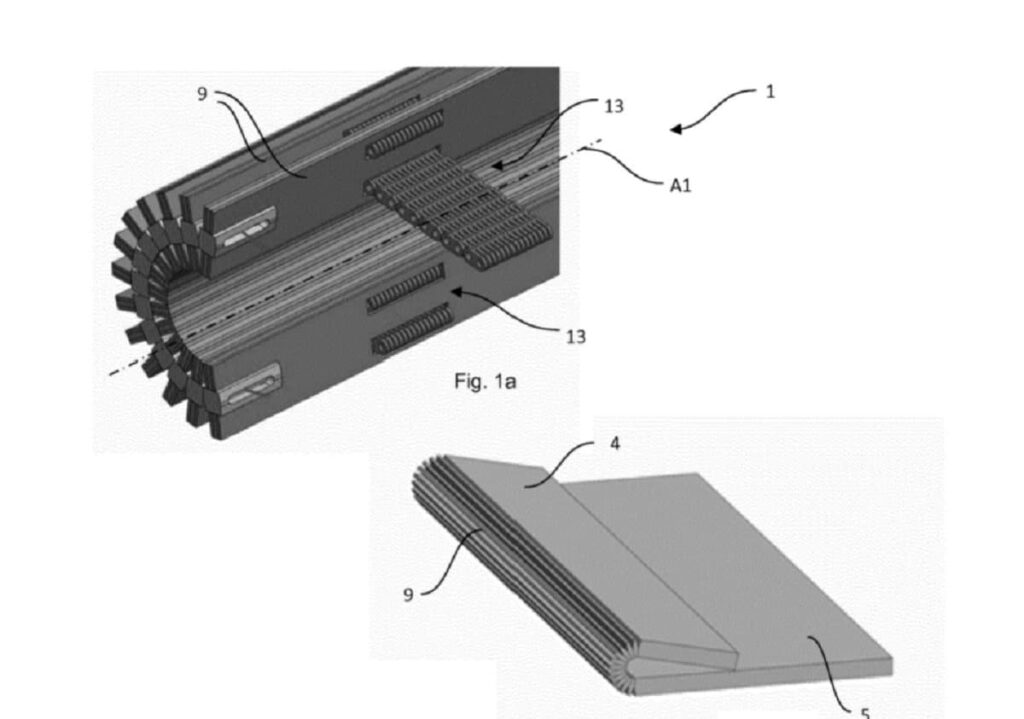 The linear propeller further includes a locking device for locking the hinge assembly in at least one of the unfolded positions and the folded end position. The locking device includes a cam element, interlocked with the cam part located on the rotating shaft. 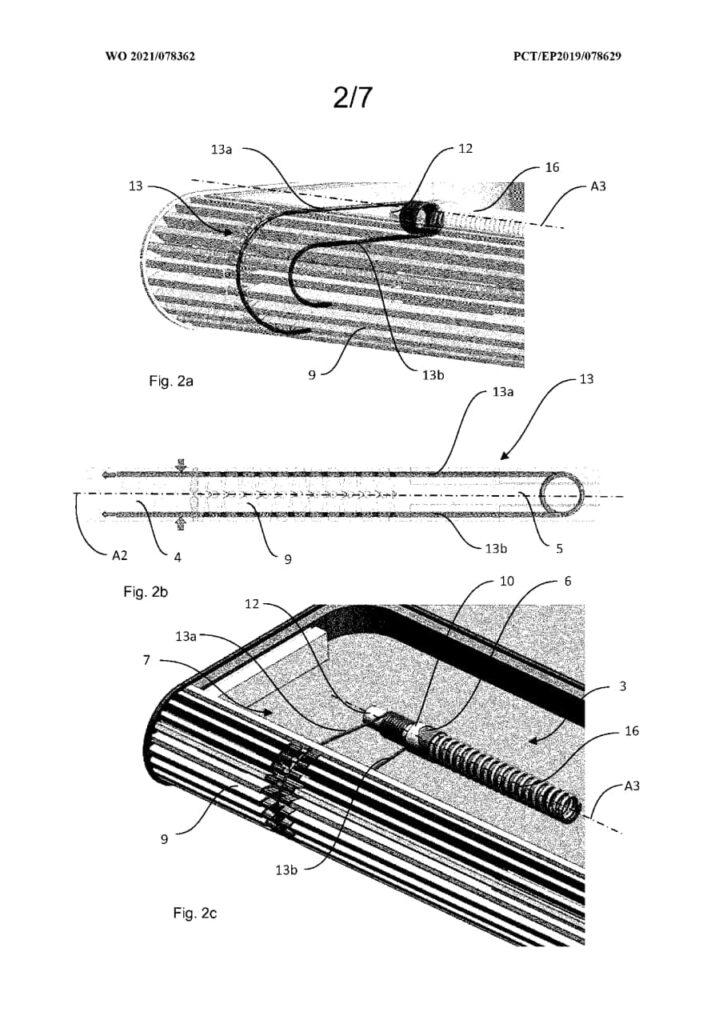 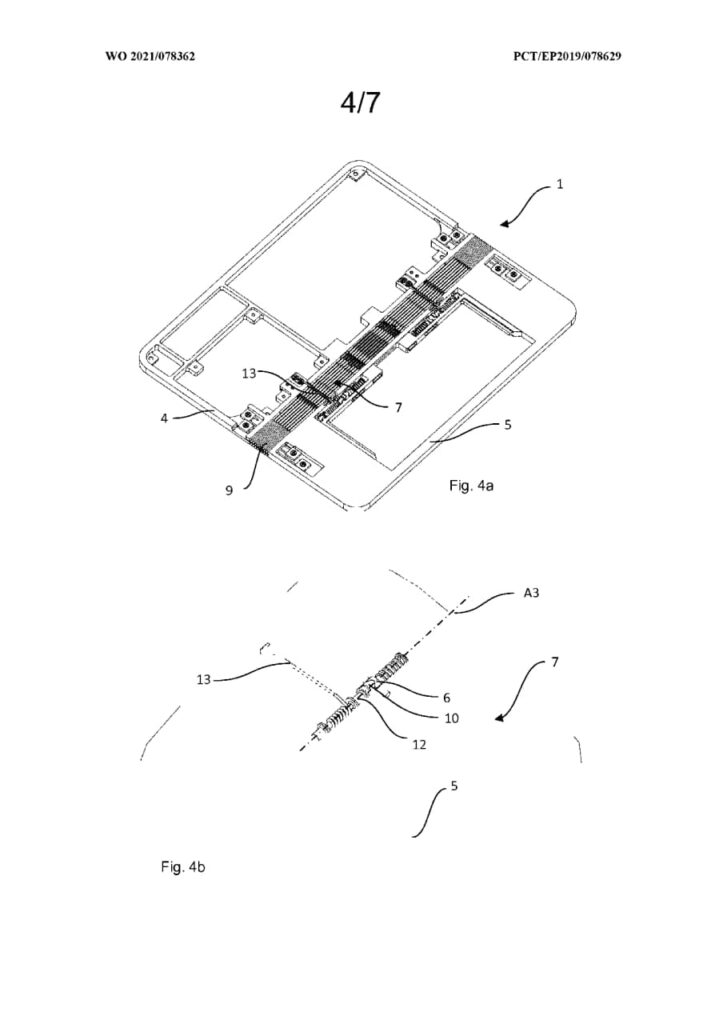 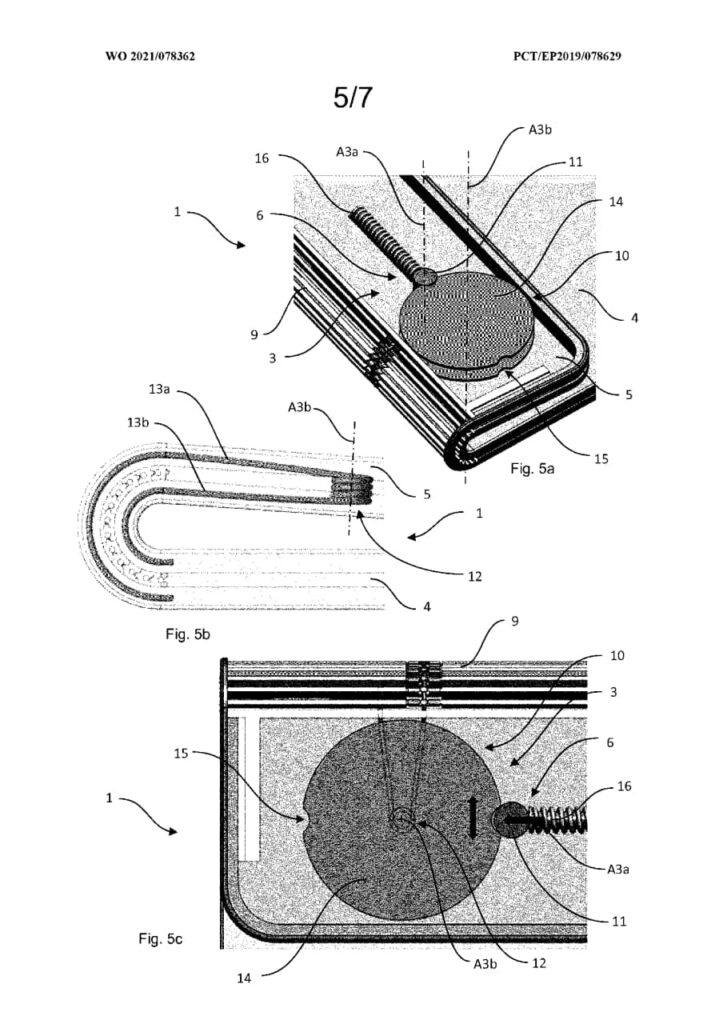 On the other hand, Huawei mentioned the advantages of this component is that the hinge can be easily turned without any effort, while still being able to safely lock in one of the required positions, namely the unfolded position or the folded end position.

Additionally, since there is only one locking arrangement, there is no accumulation of individual manufacturing tolerances, providing better flatness in the deployed position, while avoiding the need to synchronize movement between several pivot points in order to provide sufficient locking force.

Furthermore, since there is only one locking arrangement, there is no accumulation of individual manufacturing tolerances, providing better flatness in the deployed position, while the need to synchronize movement between multiple axle points to provide sufficient locking force is avoided.