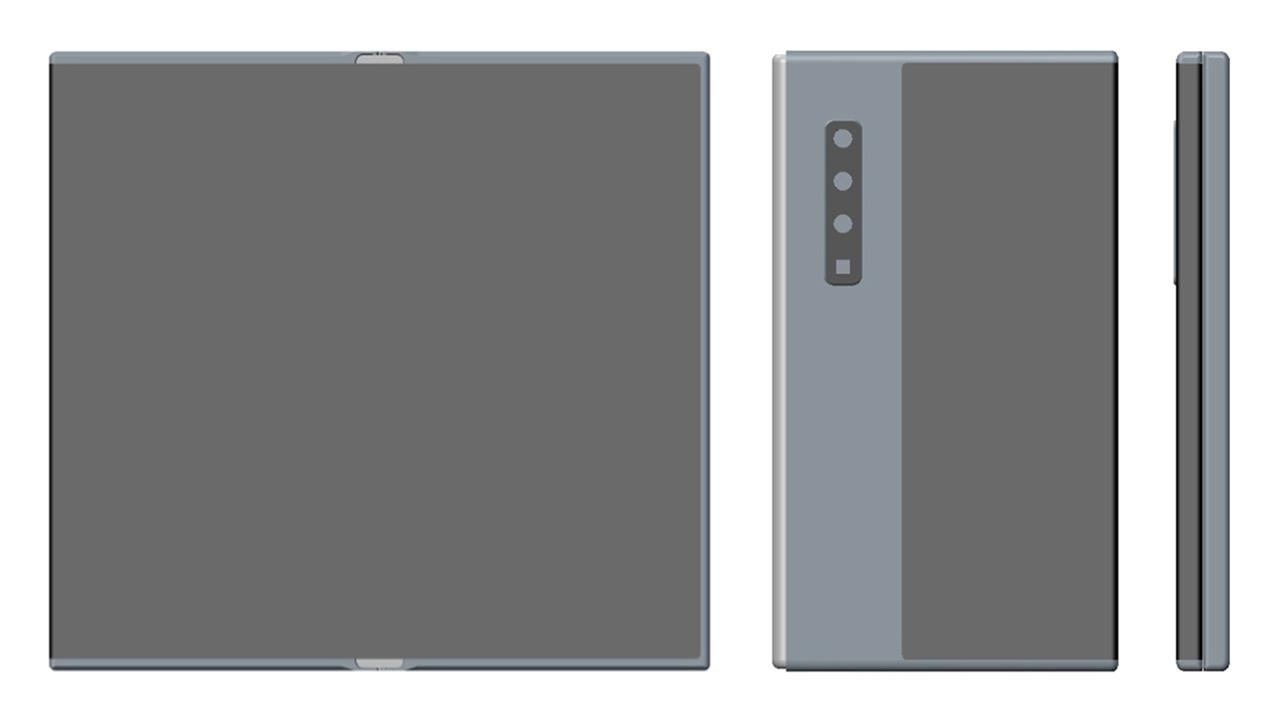 
A few weeks ago, a Huawei patent for rollable display phone surfaced online but there’s a recent patent that shows a new foldable phone design with an inwards folding mechanism.

Huawei has filed a design patent in China, which was approved on April 28, 2020. The patent includes 16 color product images showing all sides and angles of the patented design, reports LetsGoDigital.

Unlike the Huawei Mate X and Xs, the design in the patent can fold inwards and expands as a large tablet outwards. While folded, the device operates via a small secondary display placed on the rear side.

The phone also equips quad-cameras just beside the rear display. There’s no hole or notch showed on the main display, which means the rear camera will also work as a selfie camera.

According to the render, the camera system has a square shape that suggests a periscope zoom camera. While Huawei has used an optical telephoto camera in both Huawei Mate X and Xs, devices.

Huawei will launch the Huawei Mate 40 series somewhere around September 2020. If the company is planning to introduce a new foldable phone, then it would pick a nearby date. However, it is hard to say which foldable phone design, Huawei really decides to put in production. 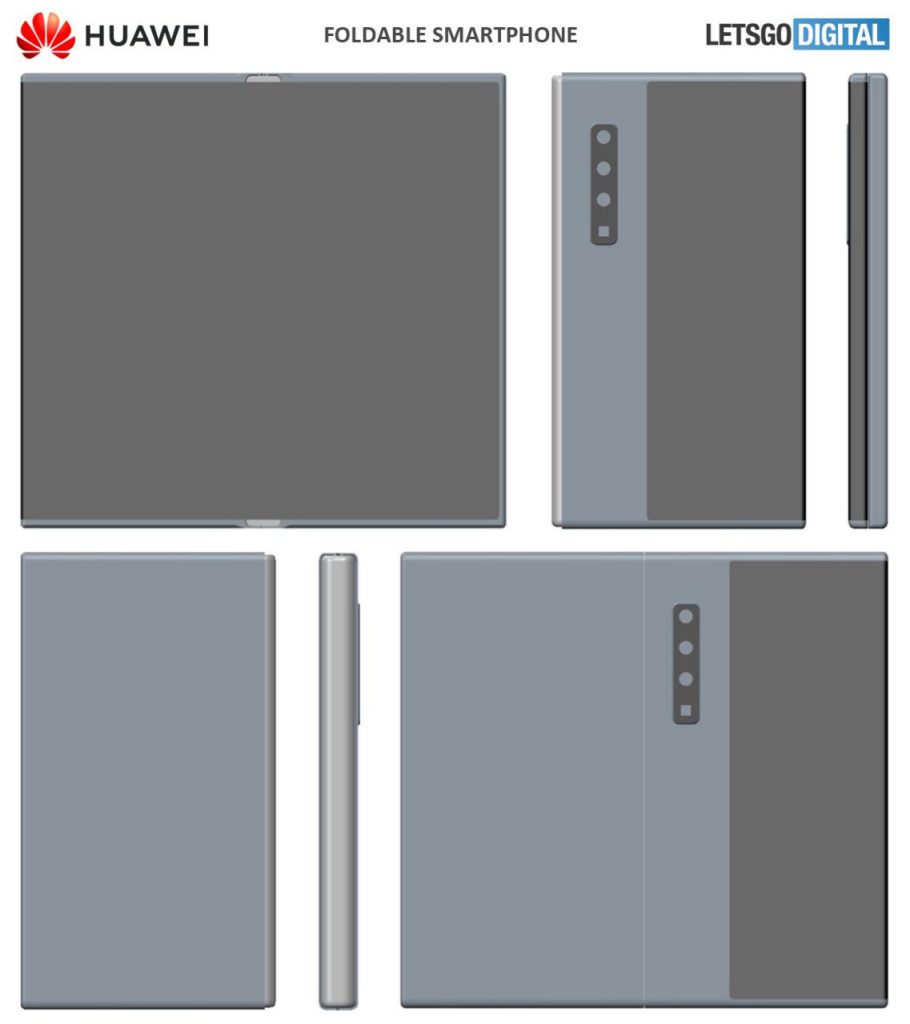