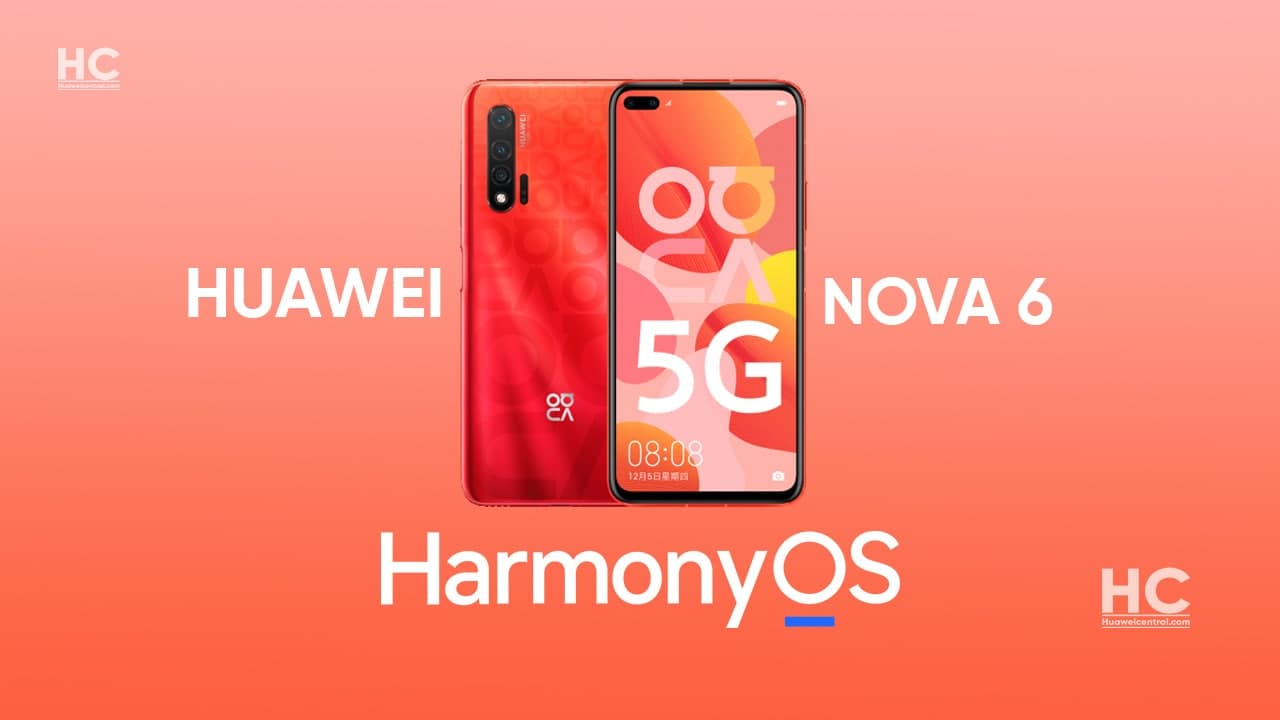 Huawei Nova 6 series was introduced in 2019 with a pre-installed EMUI 10 operating system, Kirin 990 processor, powerful camera technology, and also launched in both 4G and 5G capabilities.

Moreover, Huawei Nova 6 SE was eligible to roll over EMUI 11 but the Chinese tech concluded EMUI 11 rollout program without upgraded this device. However, Nova 6 SE users no need to worry about the EMUI 11 because they are listed in the first batch of HarmonyOS 2.0 closed beta testing along with Nova 6 and 6 5G.

HarmonyOS is a new operating system that comes with multiple platform support to provide seamless device connection across all scenarios. It brings new user interfaces with the latest animations, home screen customizations, as well as other improvements that fit perfectly in different device aspects.

To be mentioned, Huawei Nova 6 and Nova 6 5G HarmonyOS 2.0 mobile developer beta-testing is limited in China. So far, it has received three developer beta versions, and also the closed beta and public beta version to test the new OS features.

In this article, you can capture all of the HarmonyOS 2.0 beta updates released for Huawei Nova 6, Nova 6 5G, and Nova 6 SE smartphones.

The beta testing is currently limited to Chinese users and may not be available for global users at the moment. 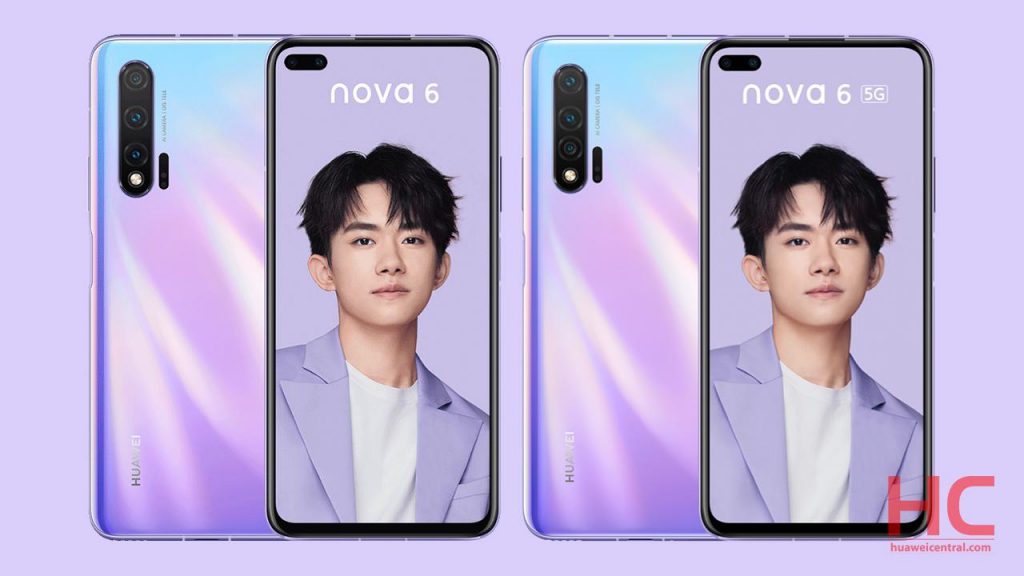