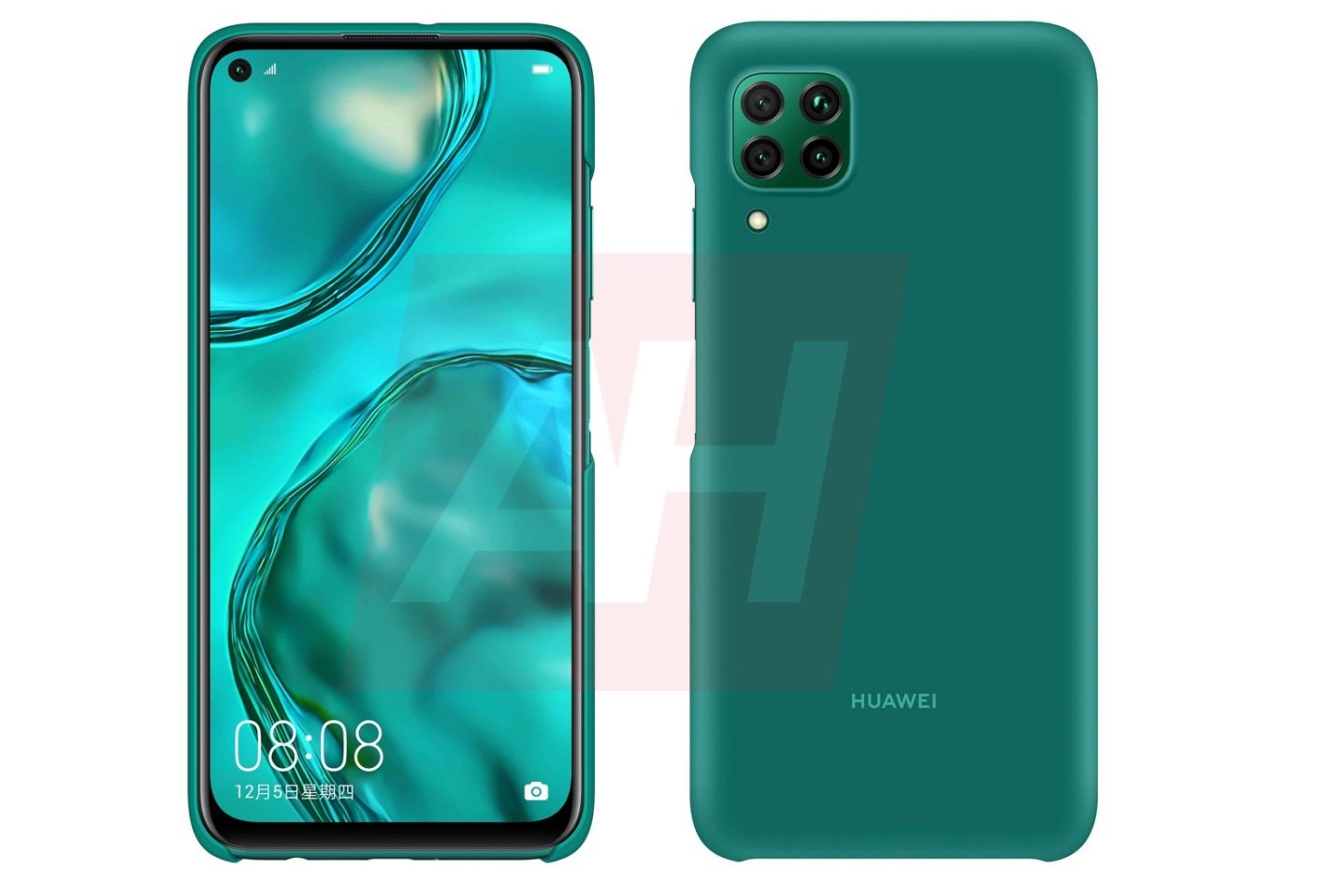 
Last week, a leak confirmed that Huawei Nova 6 series will include a 4G version named “Huawei Nova 6 SE” and now, a fresh set of renders has revealed the front and back interior of this upcoming smartphone.

The render of Huawei Nova 6 SE is coming from AndroidHeadlines, showing the Nova 6 SE with the hole-punch display and quad-camera setup on the back. The camera setup is similar to the Nova 5i pro and Nova 5z. However, it’s placed on the top left side.

According to the previous information, Huawei Nova 6 SE will be powered by 7nm Kirin 810 processor and 40W fast charger. Aside from these specs, there’s no additional information available about the Nova 6 SE.

On the other hand, Huawei Nova 6 5G will come with dual punch-hole display including a 105-degree ultra-wide-angle camera. The phone is equipped with a vertically aligned triple rear camera followed by an LED flash and on the right side, it has other sensors laser autofocus.

On the right side of the phone, it has volume adjustment keys along with a power button with a fingerprint sensor embedded.

Huawei Nova 6 series will be launched on December 5 in China.