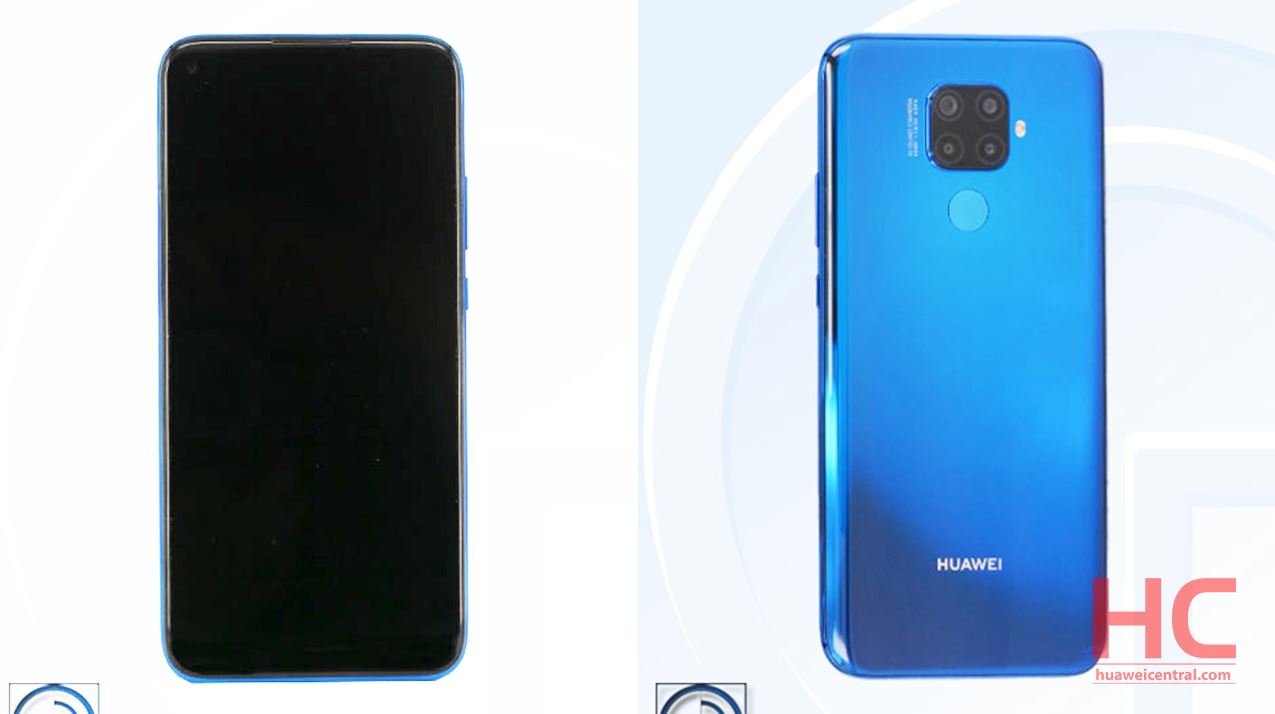 
Huawei Nova 5i Pro is a new smartphone from the nova series that has spotted in promotional images and now the phone has been certified TENAA to meet its release date in China.

The phone runs on Android 9 Pie as it weighs 178G and the device dimensions are 156.1×73.9×8.3 mm. Currently, there’s no official date announced for the release of Huawei Nova 5i Pro but it’s expected to happen very soon.