Amid the US sanctions, Huawei has been working on many smart devices to launch this year in almost all categories including smartphones, tablets, wearable, and more.

In this line, recently, the company has revealed the Mate X2, a new generation folding phone, and FreeBuds 4i, TWS earbuds. However, some of them are still lineup to launch including the P50 lineup.

Recently, a well-known Weibo tipster – Courage Digital King discloses that Huawei will hold a high-end tablet global conference on April 27. In this event, the company may officially debut its premium tablet, Huawei MatePad Pro 2. Currently, the upcoming device is not officially confirmed yet.

Since January 2021, the continuous leaks and rumors of the upcoming flagship tablet MatePad Pro 2 are circulating online. Also, in February this device passed China’s 3C certification with 40W charging support. 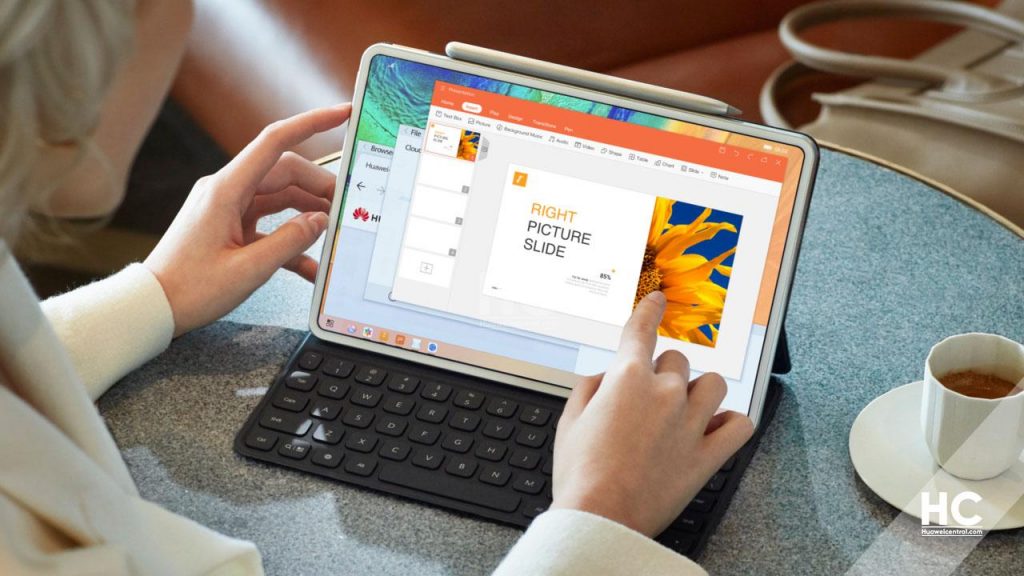 Furthermore, this tablet may likely to equipped with a 5nm Kirin 9000 processor, comes in two display sizes of 12.2-inches of BOE screen, and 12.6-inches with a Samsung screen with a high refresh rate of 120Hz.

Aside from this, the company recently the developer preview Beta 2 for HarmonyOS 2.0 (Hongmeng OS). So, we may expect that this new MatePad Pro 2 will also get the HarmonyOS. As for now, the MatePad Pro 5G powered by Kirin 9000 processor is available at the price of 3299 yuan.