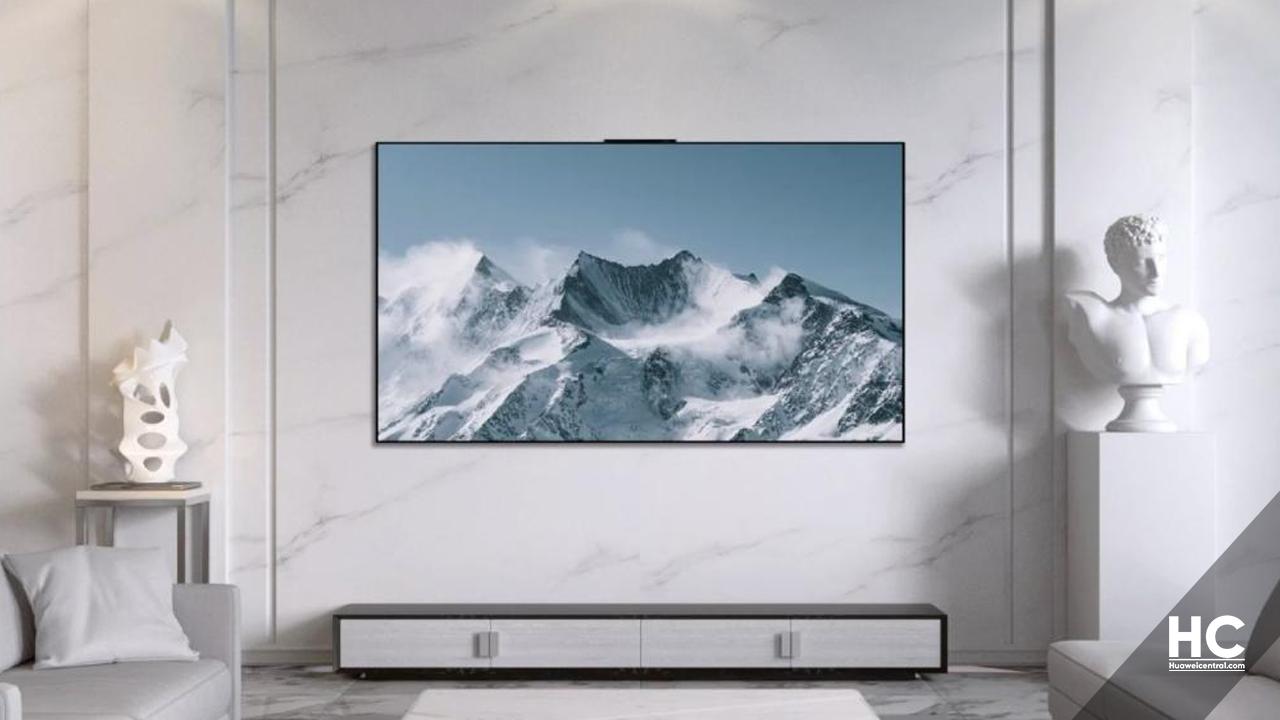 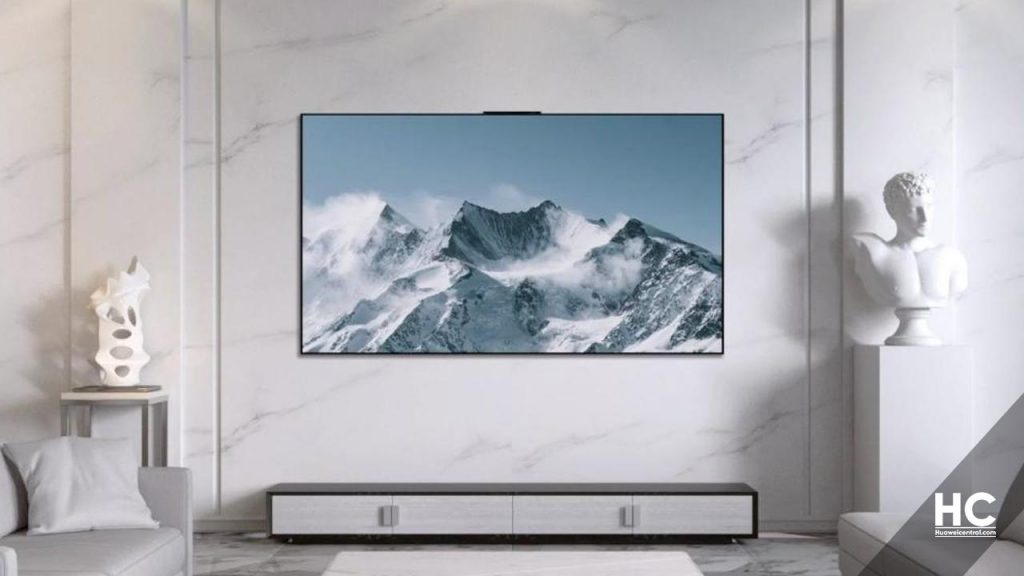 HDR Vivid technology, allows different devices to present the best picture viewing effect through intelligent calculation. Whether it is a TV, a computer, or other display devices such as a mobile phone or a mobile tablet, lighting up HDR Vivid will increase the contrast of light and dark in the picture, establishing a clearer hierarchy and a more three-dimensional dimension.

To be mentioned, HDR Vivid offers high brightness 40 times that of SDR (standard dynamic range). Comparing HDR10 static technology with HDR Vivid is a dynamic HDR technology, it can optimize brightness, contrast, and color scene by scene, and provide a more accurate dynamic mapping method for the display terminal to make bright areas and dark areas.