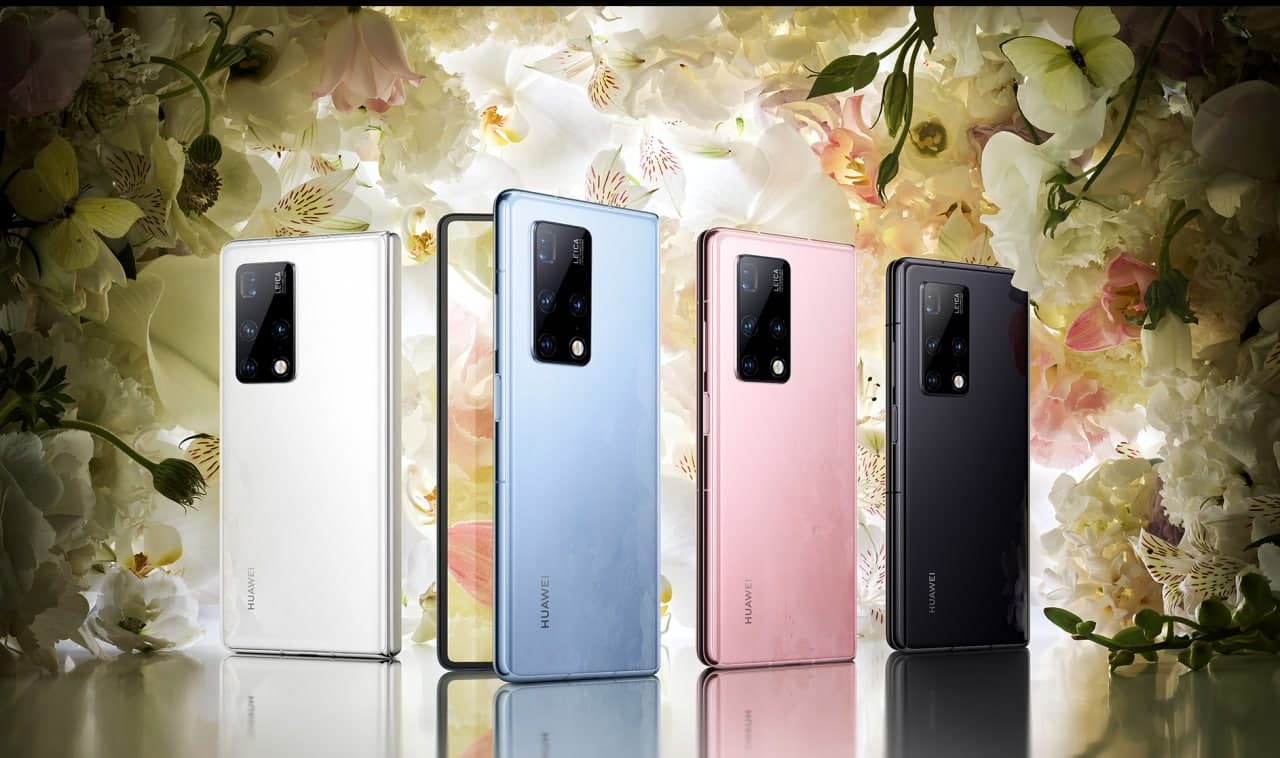 On February 22, Huawei launched a new foldable smartphone, the Mate X2 that comes with a number of new changes over its predecessors including a new design and better quality.

According to the specifications, the Mate X2 has two displays. The main display expands at the 8.01-inch flexible panel with a magnetically controlled nano-optical layer for screen protection. Once folded, the device has a 6.45-inch cover display that helps users to interact with the device and use it as a regular smartphone. 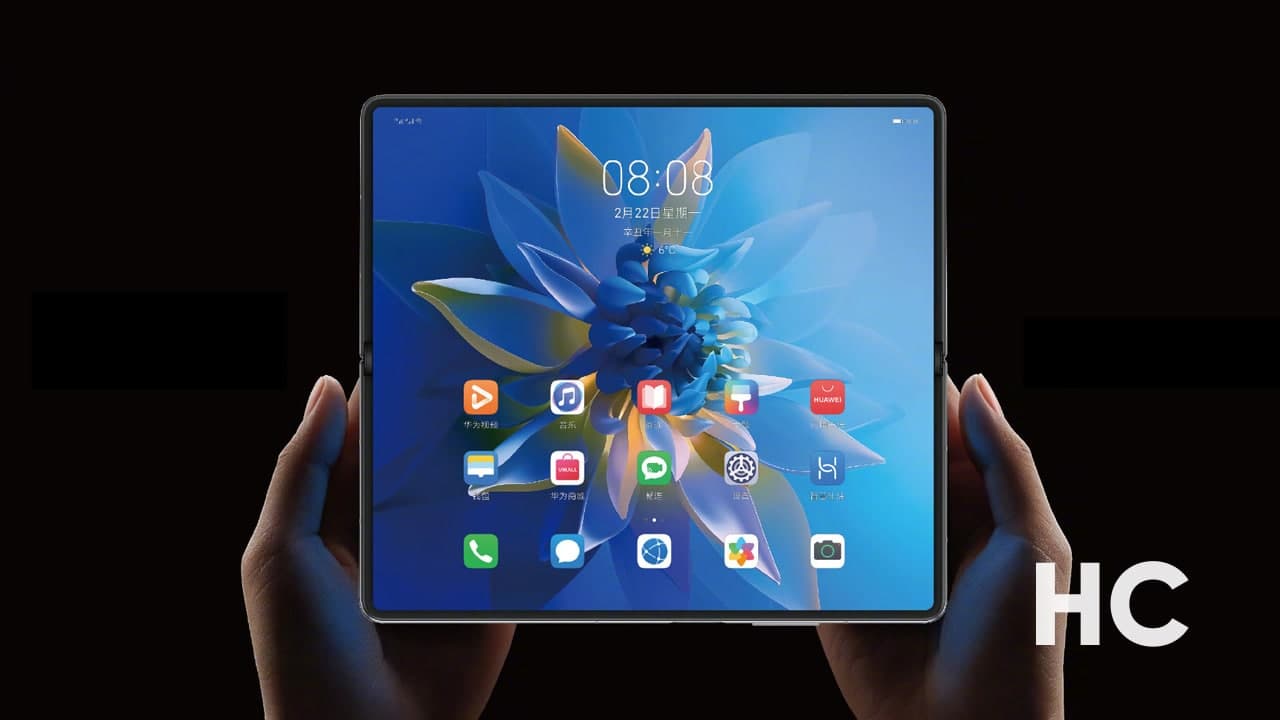 Other than that, the smartphone also has a number of new colors as well as a brand new hinge mechanism that empowers the fold and unfold actions. On the rear side, the Mate X2 sports a powerful Leica Quad camera setup that allows users to take high-quality images in different scenarios.

From the software side, the Huawei Mate X2 comes with EMUI 11 software pre-installed and a number of important features such as multi-window multi-tasking, two-hand split keyboard, multi-screen collaboration, new UI animations, and more.

After the launch of any smartphone, that device begins to receive software updates, which improves the overall performance of the devices.

Regarding this, the Huawei Mate X2 is receiving its first software update, which brings a number of new improvements for the software system and helps users to get the best experience.

According to the changelog, the first software update for the Huawei Mate X2 comes with EMUI 11 version 11.0.0.135 and an OTA update package size of 462MB.

The update has two packages, the first one optimizes display settings for some user interface and system performance. The second package brings optimizations for camera quality. Check the full change linked below.

Display: Optimize the display effect of part of the interface content.

Update log Dear users, this update optimizes the shooting effect of some scenes of the camera, and it is recommended that you update.

Huawei Mate X2 foldable phone is currently available in the Chinese market but we can expect the company to expand these devices in more markets soon. 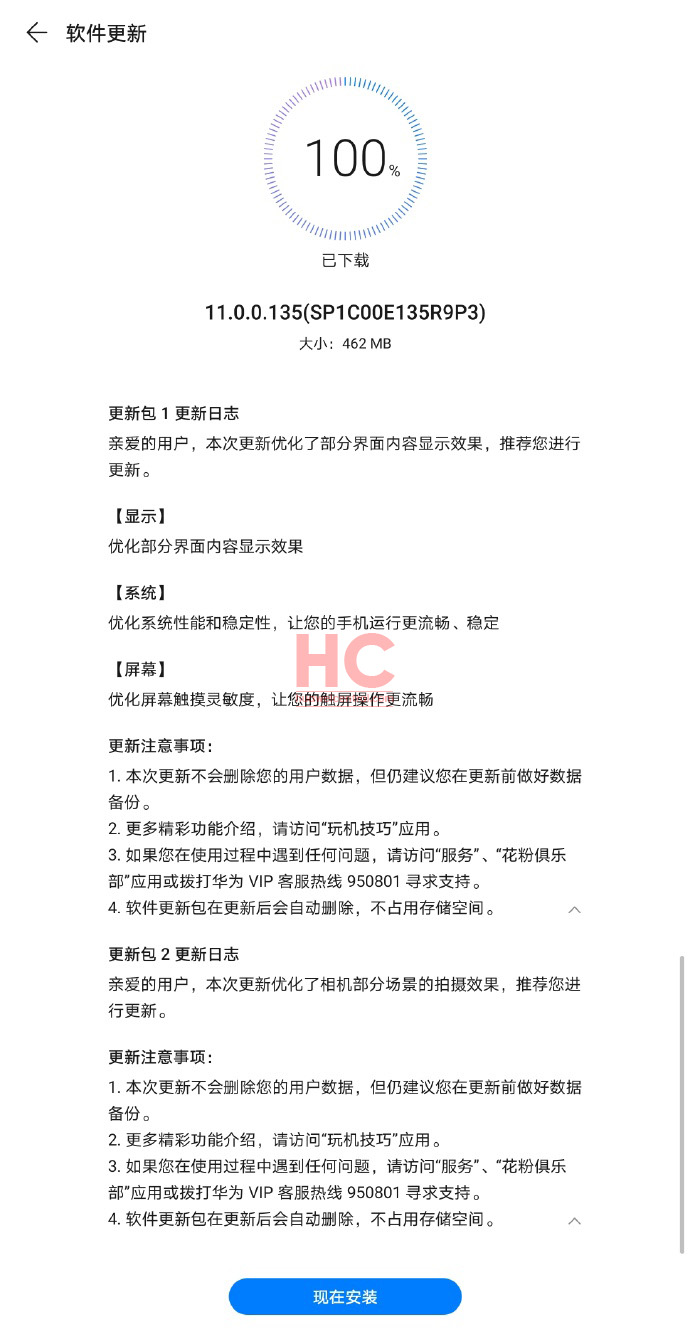