At HDC 2020, Huawei announced the 2.0 version of HarmonyOS (Hongmeng OS), this new software comes with new capabilities and improvements over its predecessor. Also, the HarmonyOS 2.0 comes with extended platform support including smartphones, tablets, PC and more.

In December 2020, Huawei began the mobile beta recruitment of the HarmonyOS and initially began testing for Huawei P40, Mate 30, and MatePad Pro devices. After the recruitment, the company started releasing the first HarmonyOS 2.0 mobile beta for the above-mentioned devices in China.

Now, Huawei started pushing the second beta software update of HarmonyOS Developer Preview, which brings a number of new additions in software services including important APIs and abilities for WebViews. Check the full changelog mentioned below. 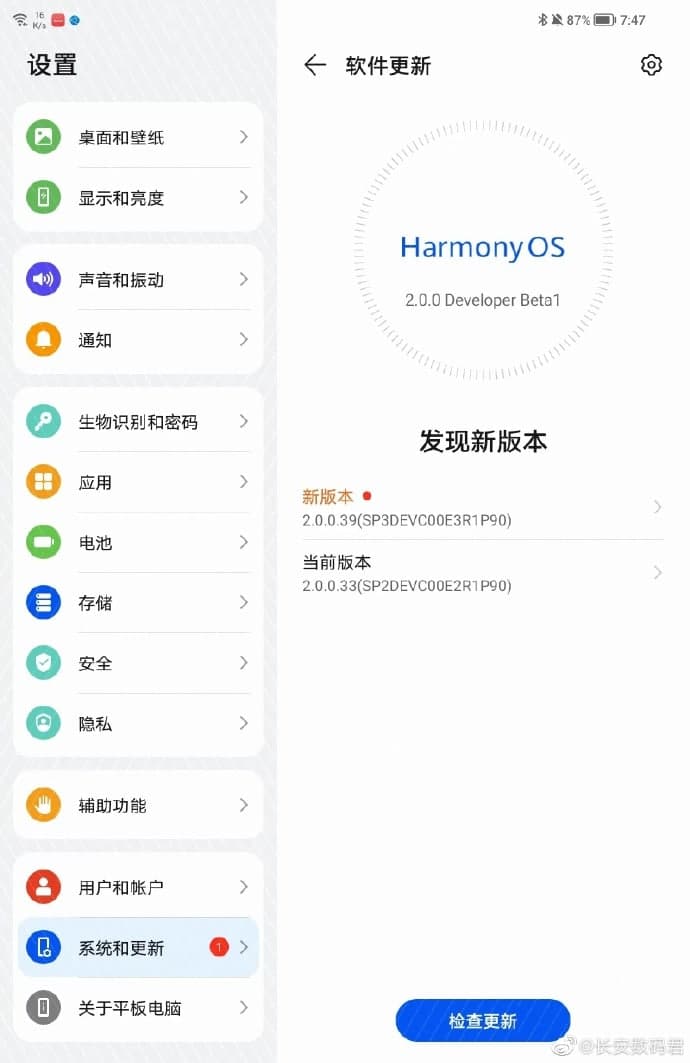 After the beta 2 rollout, we can expect that HarmonyOS Developer Beta 3 is also coming soon and the company likely to conclude the beta testing by the end of this month and begin the public beta testing for general consumers.

Recently, Huawei CEO of Consumer Business Group, Richard Yu announced that HarmonyOS for smartphones will launch in April, and devices including the Huawei Mate X2 will be in the first batch to upgrade to HarmonyOS update. Information also suggests that Huawei Mate 40 and P40 will also be in the first batch of smartphones to get to the latest upgrade.

A recent report reveals that Huawei P50 devices are under testing for HarmonyOS and already moved toward testing the 3rd developer beta build. It’s also suggested that the Huawei P50 will be the first smartphone to equip HarmonyOS at launch but there’s more confirmation needed on this matter.

Wang Chenglu, President of Huawei Consumer Business Software Department said that this year, Huawei will cover over 300 million units, of which, 200 million accounted for by smartphones and over 30 million tablets, watches, smart screens, speakers, and devices of partner companies. 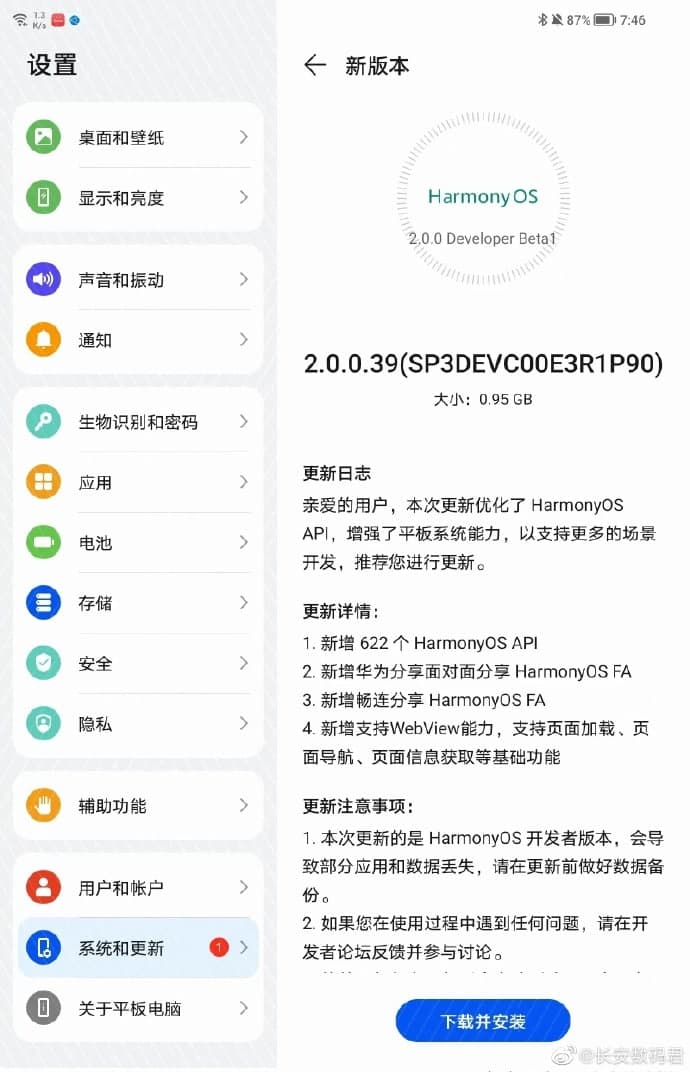 Other companies can use HarmonyOS in their smartphones: Huawei Software Chief