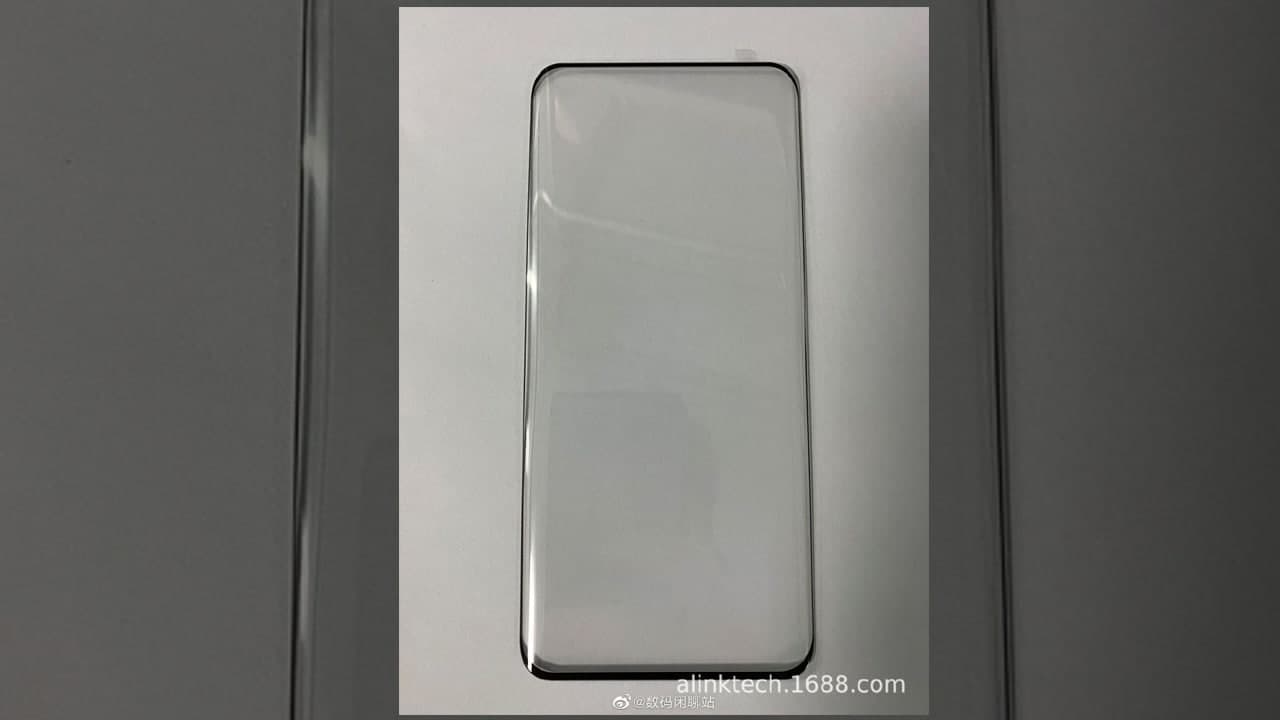 
Huawei P50 series is likely to release in April in China, while it could globally appear in March. Meanwhile, the leaks and rumors about this flagship are online and generate a big discussion among the users.

In the latest development, Weibo tipster – DigitalChatStation has brought us some fresh insight into this smartphone’s display by sharing an image of a screen protector.

By looking at the image, we can see that the Huawei P50 display will continue to use a quad curve design similar to the Huawei P40, launched last year. The tipster suggests that the curves on the edges are big but the border is significantly narrowed, which will enable a high screen-to-body ratio.

It’s also revealed that the phone has a hole punch on the top-center of the display compared to the pill-type hole-punch on the top left corner in P40 devices.

In the past, we’ve seen renders that suggest similar design specs and confirm that Huawei will continue to use curved screens on the flagship phone for this year. 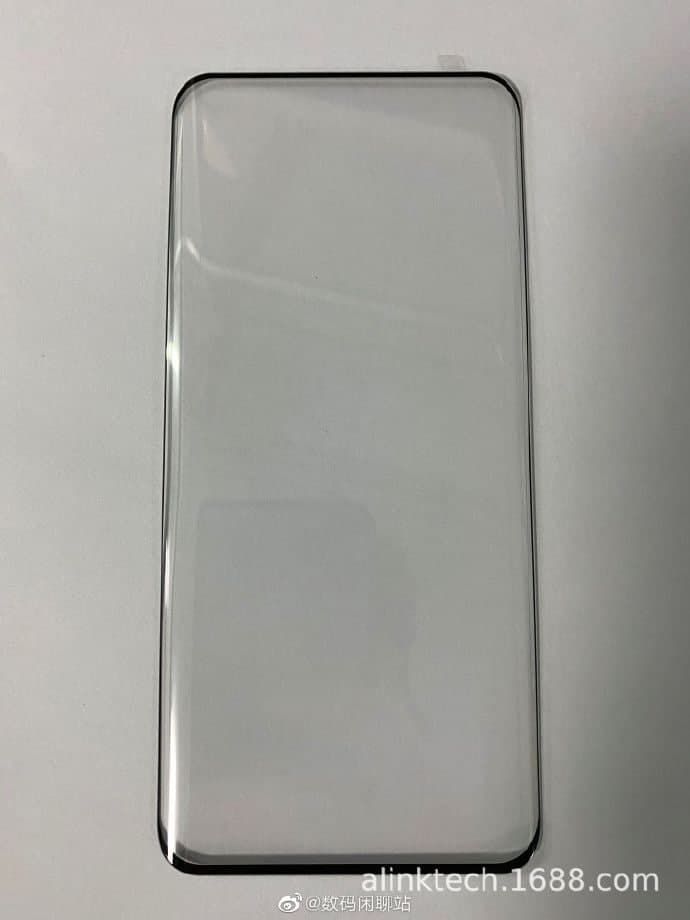 Huawei P50 lineup consists of three models, the standard P50, P50 Pro, and a Plus version with heavy specs. These phones will be powered by 5nm Kirin 9000 processors and a new camera imaging system for high-quality photography.

Furthermore, reports also suggest that Huawei P50 could be the first smartphone to come with Hongmeng OS (HarmonyOS) in the Chinese market, while its global variant may solely run the EMUI software system.

There’s a lot more to learn on this matter, and as we move forward, new information will continue to appear and keep us excited about the upcoming Huawei P50.