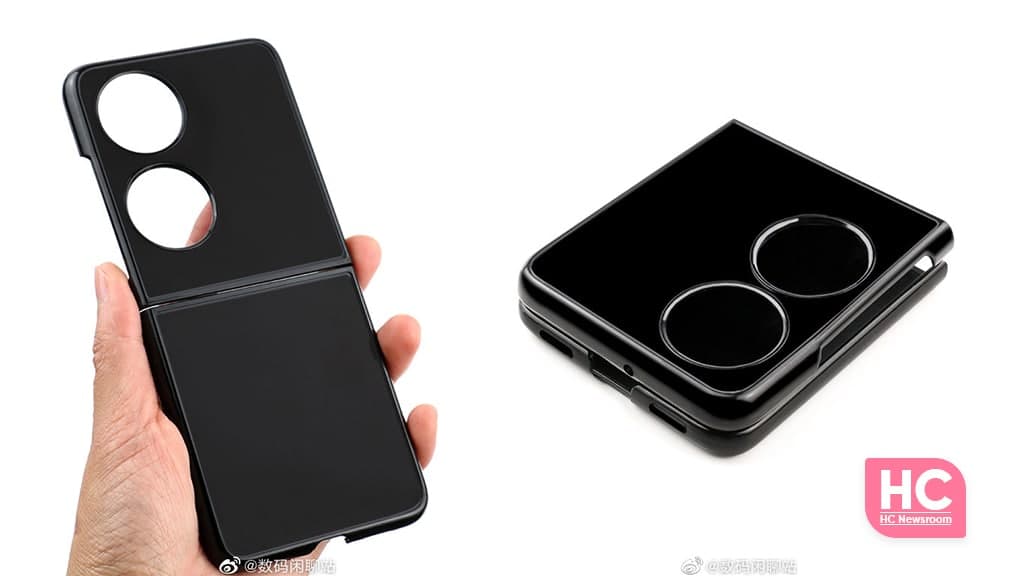 According to the information coming to Weibo, an alleged image of the Huawei Mate V protective cover has been leaked. The cover shows two parts to cover both the top and the bottom side of the phone, as well as the dual cut out to hold the camera in place.

On the other hand, the camera system looks identical to the Huawei P50 series, which is quite interesting to see. Furthermore, it has two cutouts in the bottom and a cutout on the right side for volume adjustment. 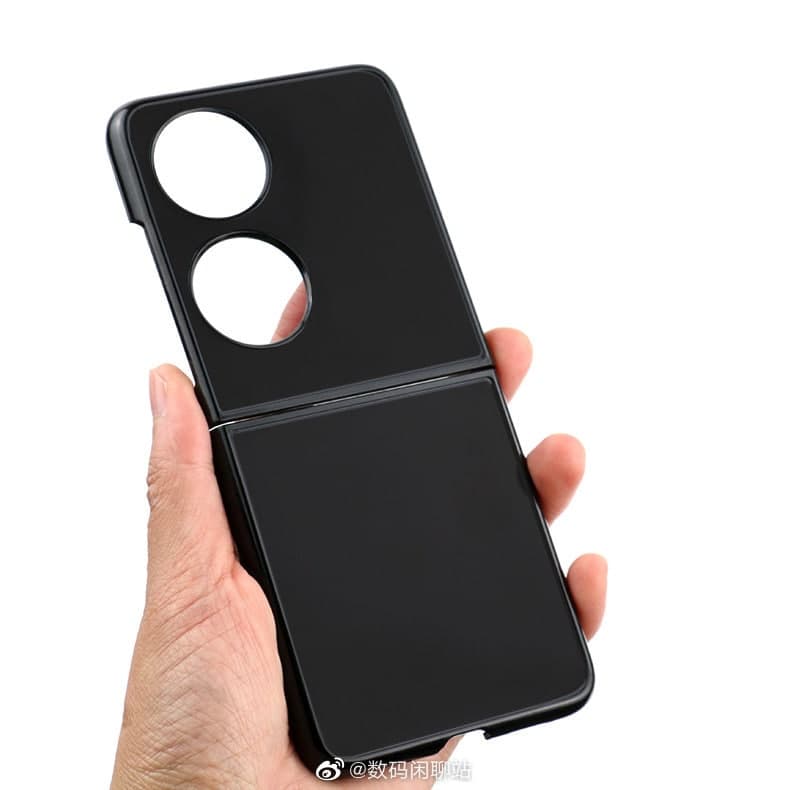 According to the information, the first is the camera system and the other one could be the circular notification display that shows messages and other minor system notifications. Still, there’s no official confirmation available on this matter but the company is likely to stay with

The overall appearance of the phone is very simple but looks elegant to use that circular camera shape of the Huawei P50 Pro in a new way. 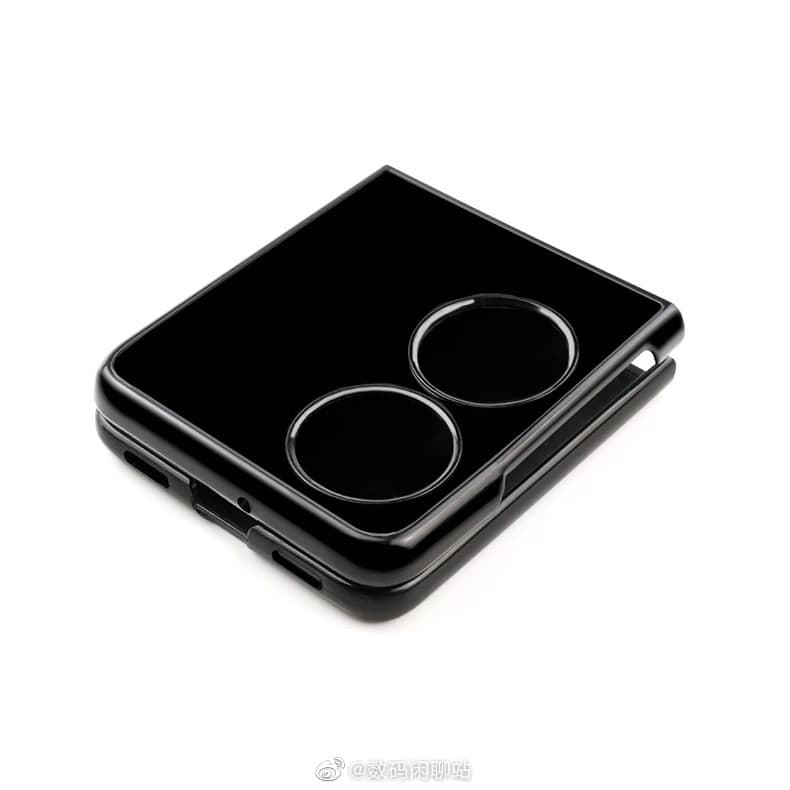 Huawei will launch the next foldable phone – Mate V clamshell-style smartphone on December 23 along with a new smartwatch – Watch D with blood pressure measurement feature support. 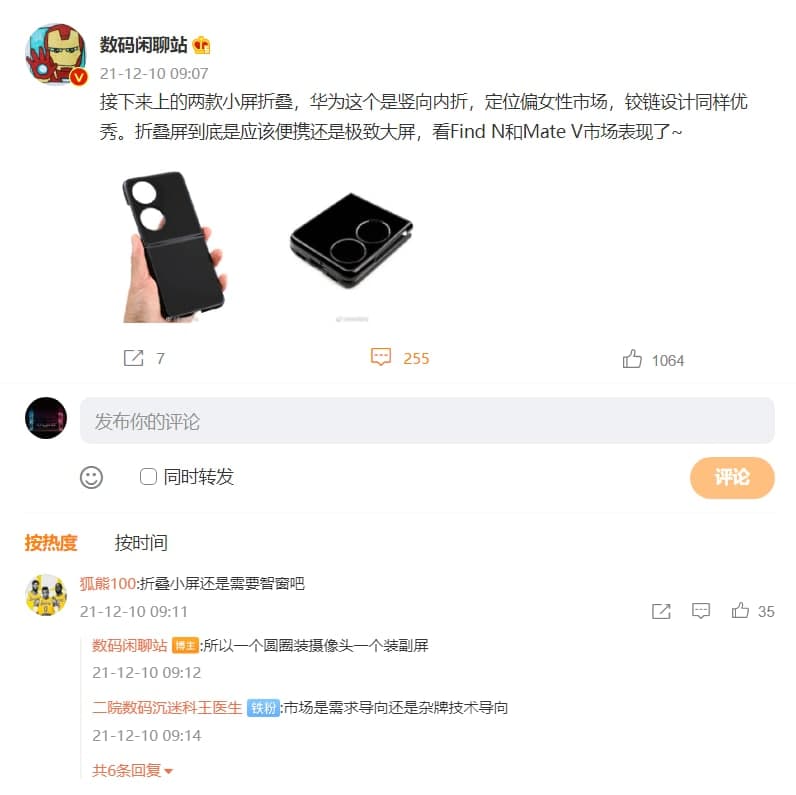 The rear design shows us a camera bump that is large and placed vertical camera system featuring different lense. The right side of the lens shows sensors for different aspects of photography

Huawei P50 Pro is launching soon in the global market