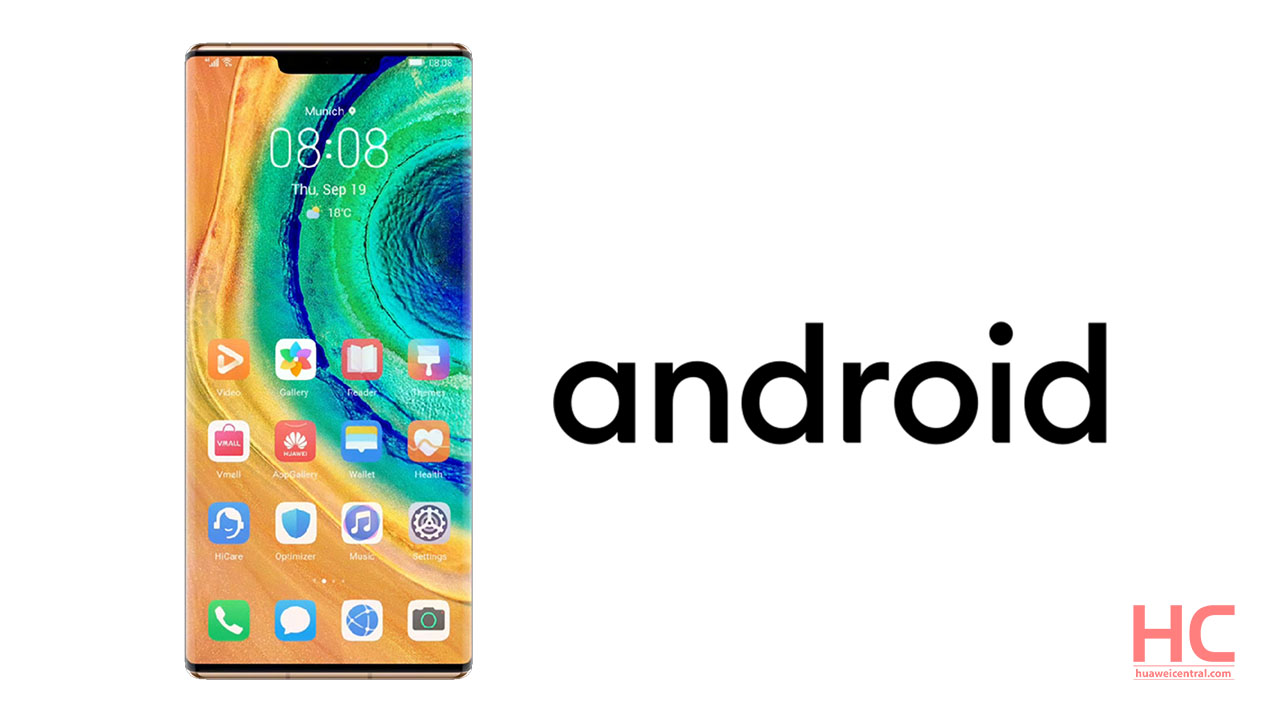 Under these circumstances, Huawei has only showcased its new smartphones and its features and yet to announce the sales dates for the markets outside of China.

However, the first sales of Mate 30 series will start on September 26 in China and before we discuss this matter in detail let’s look at why Huawei is cannot use GMS.

Back in May, the US commerce department added Huawei into the Entity-List, which cuts the company’s ties with US firms including the Android provider Google. The new business terms will let Google serve its services to existing Huawei devices but not to those launched after the US blacklisting.

Due to the fact that Android is open-source software, it’s still can be used by Huawei for future smartphones but the GMS package including Play Store, Gmail, Youtube, Google Maps and other apps are the proprietary property of Google and requires licensing to pre-load them in devices.

How is Huawei launching Mate 30 series in China without a GMS License?

On the other hand, it purchases licenses for smartphone markets outside of China because Google applications are popular among android users throughout the globe.

Market analysis shows, around 60-70% of Huawei’s smartphone market growth and earning comes only from China. Despite the US blacklisting, Huawei’s shares and sales are growing day by day in the country.

Therefore, selling Mate 30 series first outside of China will keep its sales balanced and will give the company the necessary time to find a solution to launch Mate 30 series in the markets outside of the country.

It’s recently reported, the Chinese tech giant can unlock the bootloader of Mate 30 series to allow users to sideload Google’s applications. Richard Yu, CEO of Huawei Consumer Business Group ensured in a press briefing that the company is working on a solution to solve GMS issue.

So why not use HarmonyOS?

HarmonyOS is still at its early stage of distribution and limited to the Internet of Things (IoT) products including Smart TVs, Watches, in-vehicle systems, and smart speakers and later be expanded to other products. Also, it requires some time to expand the application ecosystem.

Compared to the HarmonyOS, Android is popular and already has a vast ecosystem that took several years to build by its developer’s community.

But the company is not sitting silently on this matter because, during the Mate 30 series launch, Huawei announced a special $1 Billion investment in its developer program to develop an application for Huawei Mobile Services and the same announcement was also made after the launch of HarmonyOS for its future goals.

Huawei Mate 30 series is offering the most advanced hardware specs, new design, and the most powerful camera system. That’s why, Huawei remains positive and announced that it will sell the Mate 30 series without GMS suite in different markets.

As for time being, there are four things that we can expect to happen with the Mate 30 series and upcoming smartphones:

So, what else do you think Huawei will do next? Let us know your thoughts in the comments.