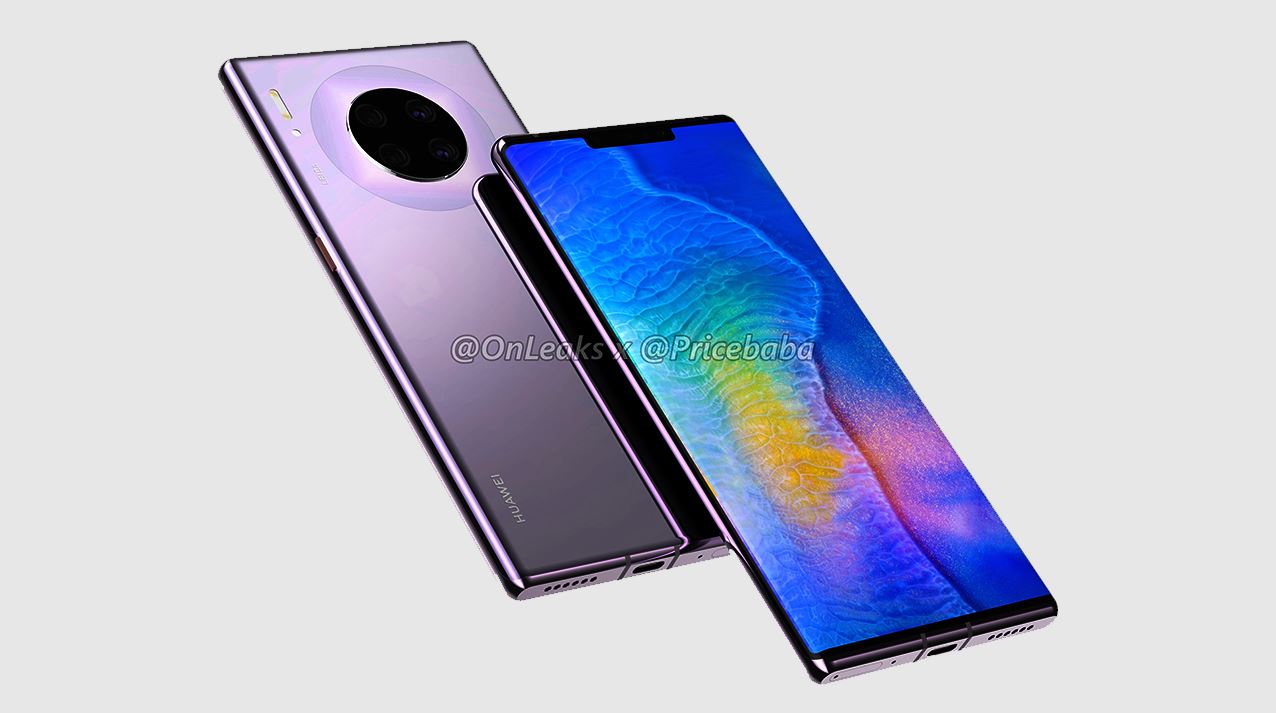 
Huawei Mate 30 series will be launching with Android 10 but it may not have the Google Mobile Service (GMS) apps such as Play Store, Gmail, and Youtube preinstalled. However, CEO of Huawei Consumer BG, Richard Yu has clarified the Mate 30 situation in a recent media confrontation.

During the Q&A session on the sidelines of IFA 2019, Yu told media that Huawei is waiting for the US government to allow the use of GMS and if they won’t. We’ll go for the Android Open Source Project (AOSP) and let consumer install the Google apps by themselves.

So how the company will allow users to install Google apps without a GMS license? Yu explains that the company is exploring its options on this matter.

“Huawei is investigating the solution to allow consumers to install applications of their own choice,” told Yu.

It’s good that Huawei is searching for a solution to load Google apps on its smartphones. Although, the company has to try harder to achieve its final goals.

According to Huawei, the Mate 30 series will be officially unveiled on September 19 in Munich, Germany. For more information check the article linked below.