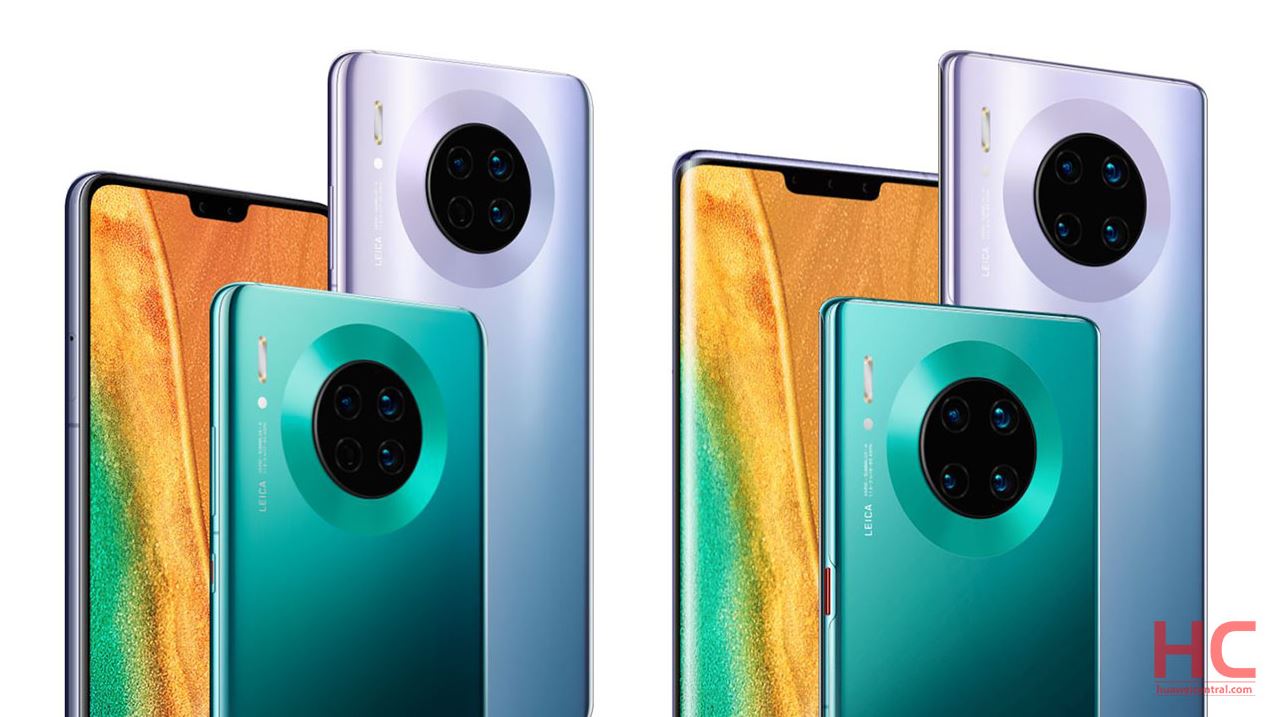 In an interview with Android Authority, Huawei confirmed that the bootloader unlocking would be available on the Mate 30 series. The company previously allowed unlocking bootloader on its smartphones, but later removed due to security issues.

Here’s the list of eligible devices that will get the EMUI 10.0/Magic UI 3.0/Android 10

Here is the statement from Richard Yu:

“We limited [bootloader unlocking] because we wanted to guarantee more security for consumers. But this time we will leave more freedom for the consumers so they can do more customization by themselves. So we are planning to let consumers do that.”

Why is it necessary? The Mate 30 series owners can’t sideload Google Play services and apps onto the devices due to the current situation between Huawei and the US.

Will you buy a Mate 30 device? Let us know in the comments below.