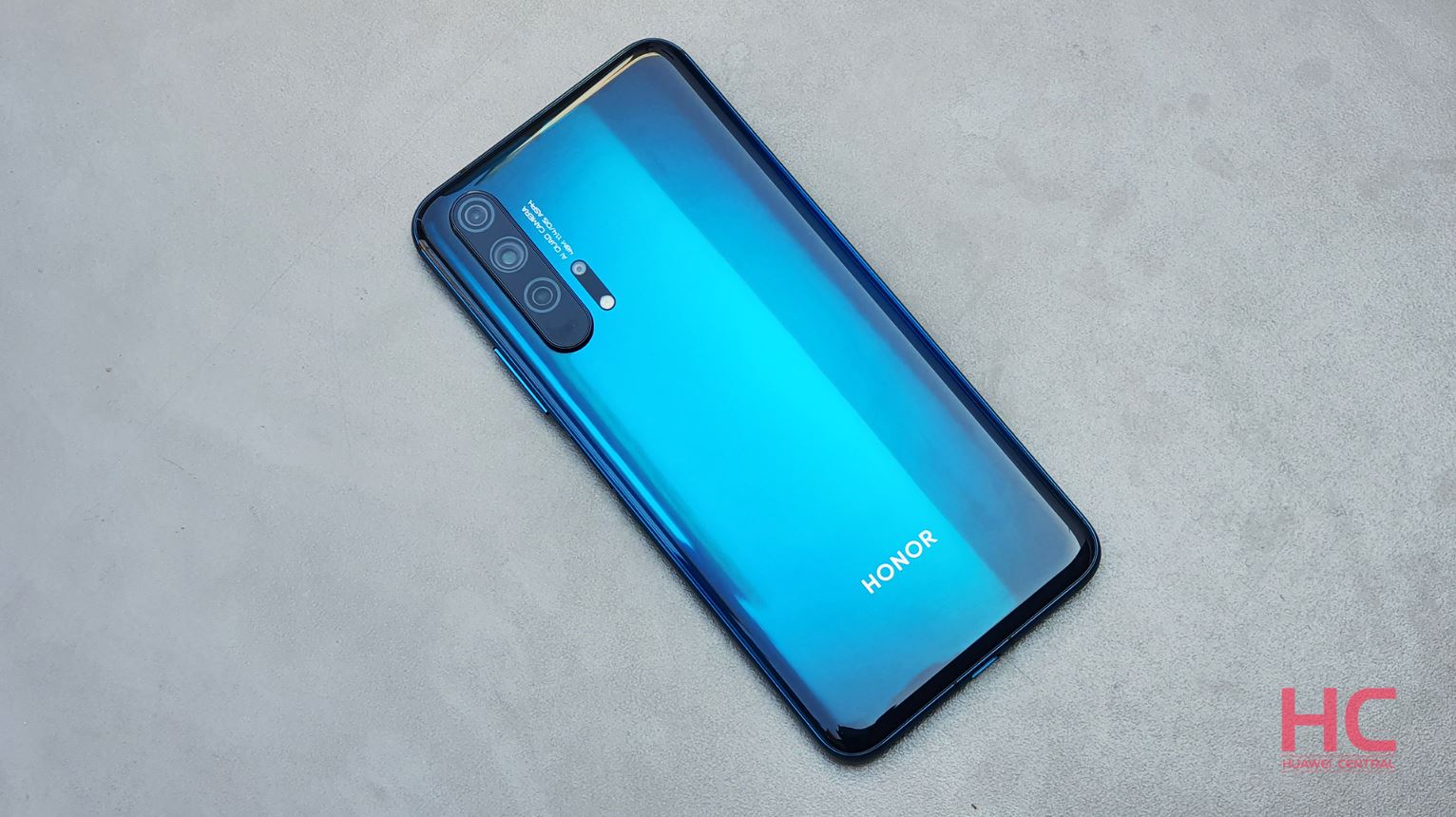 
Honor 20 Pro was officially announced on May 21 but delayed on sale due to the issue related to Android certification, as recently the company has grabbed the phone’s android certificate and now sending the Google services via an update.

Honor 20 Review: Camera, Performance and Beauty in one amazing package

While the Android Open Source Project (AOSP) provides common, device-level functionalities such as email and calling, GMS is not part of AOSP. GMS is only available through a license with Google and delivers a holistic set of popular apps including Gmail, Youtube, Maps and cloud-based services.

Currently, China is the only market where Honor 20 Pro went on sale, as the company has started to rollout a new update with Magic UI Version 9.1.0.139 which installs Google Mobile Service (GMS Core) as well as July 2019 security patch.

Apart from China, Honor 20 Pro is preparing to make its debut in Europe starting from Germany, where its pre-orders are started from July 15 and shipments from July 29.