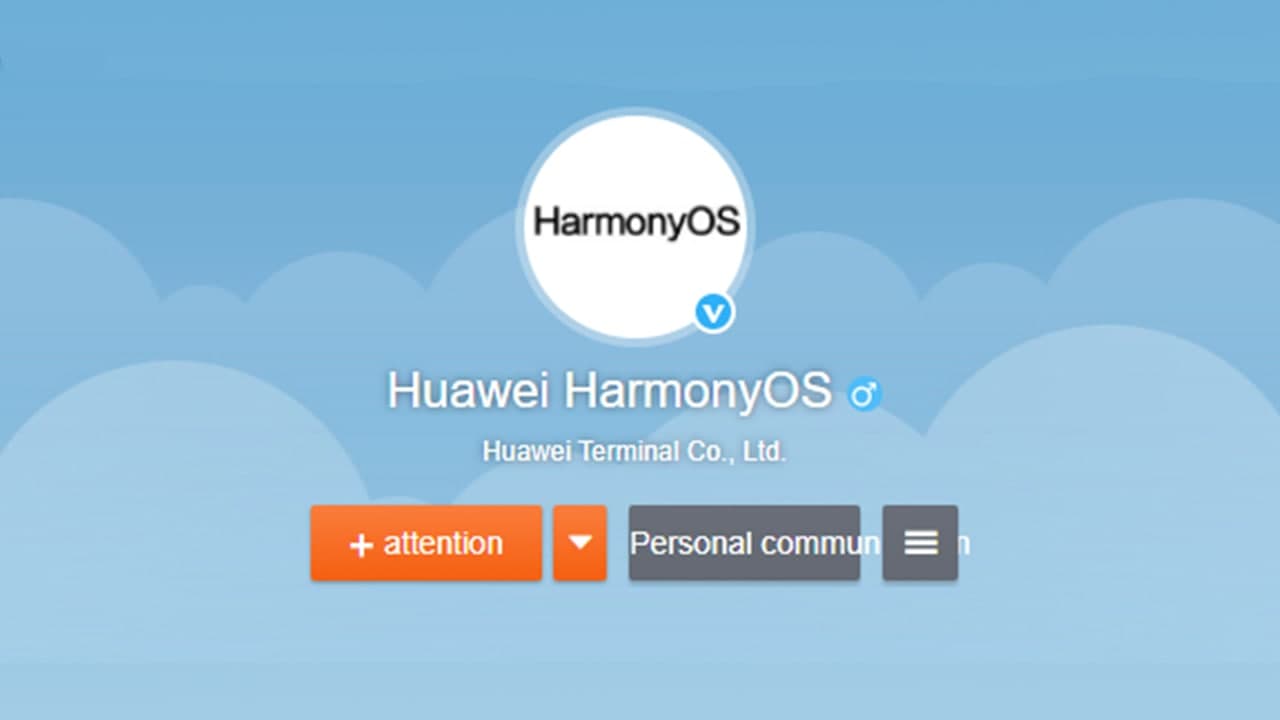 According to the information, the Huawei HarmonyOS Weibo page has crossed 110,000 fans, which proves that how much HarmonyOS is popular among consumers. However, Huawei has not published any news, content, or post on Weibo yet since the launch of this Weibo page. 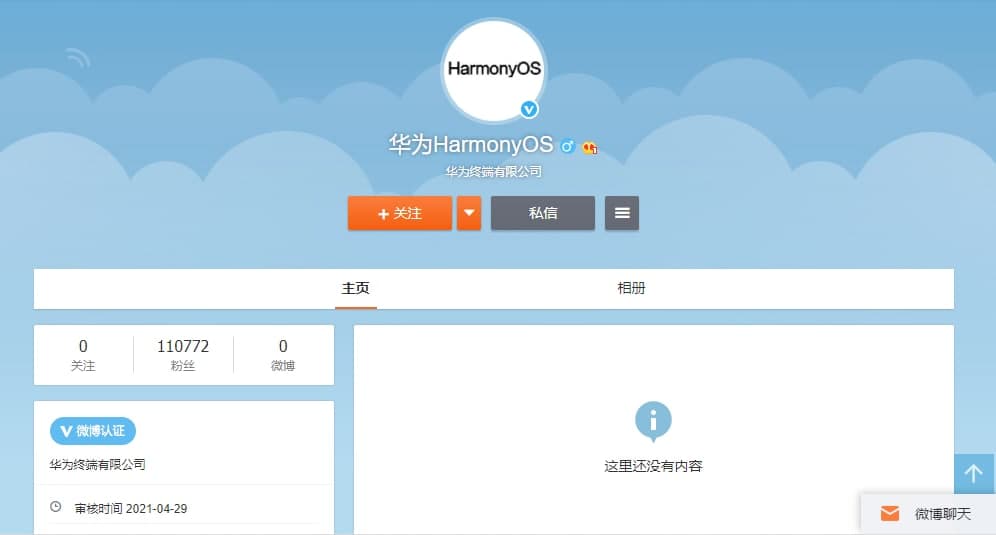 Previously, the President of Huawei Consumer Business Software, Wang Chenglu announced that the company’s aim to shift at least 300 million devices over HarmonyOS this year, as 200 million of this figure will be covered by new and old smartphones.