Last month, Huawei announced that it’ll launch Hongmeng OS (HarmonyOS) for smartphones in April 2020 and Huawei Mate X2 will be the first smartphone to get an upgrade on this platform.

Huawei Software Chief, Wang Chenglu, revealed that the company is expected to install Hongmeng OS in 300 million devices including some from third-party partners.

Among these numbers, Huawei’s own smartphones will account for most of the part. Wang revealed that this year’s Hongmeng OS update will cover 200 million Huawei smartphones, which is a huge upgrade program.

Wang also noted that Hongmeng OS will cover most of the models sold by Huawei with the eligible hardware. Currently, over 90% of the models in the market will upgrade with the Hongmeng OS system and the official details will come later with an upgrade plan. 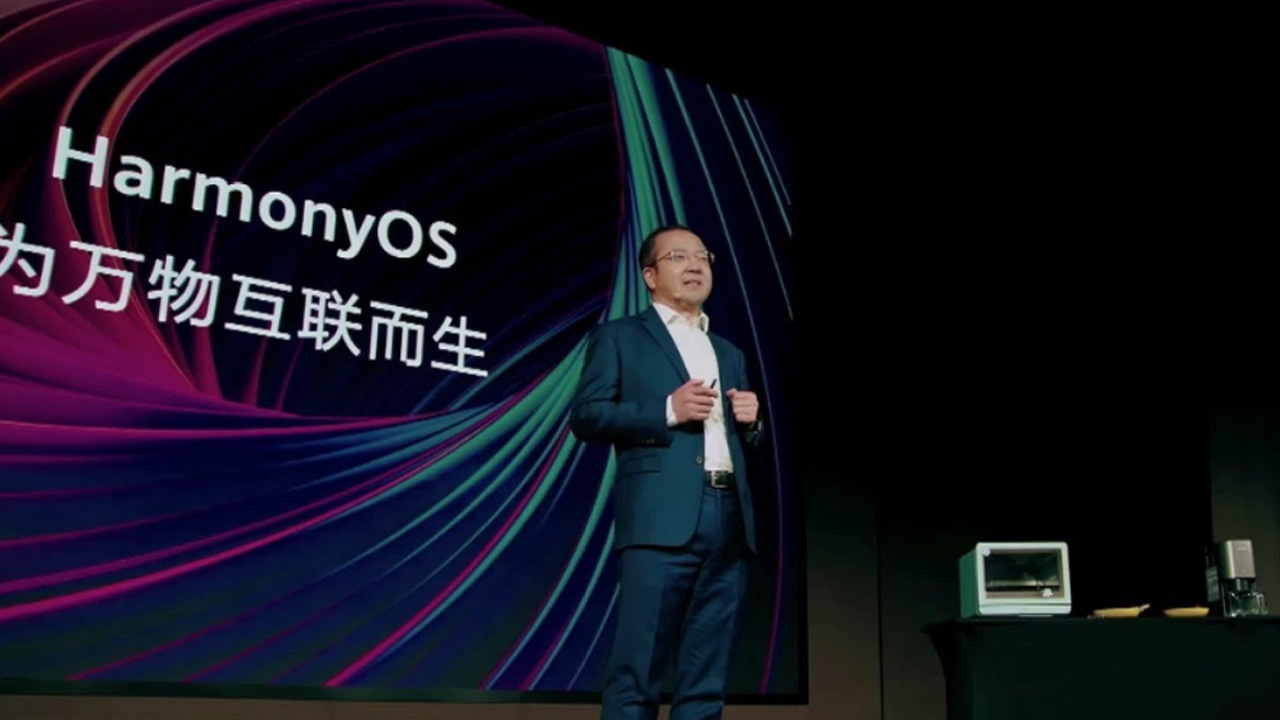 The launch of Hongmeng OS will not only bring new opportunities for Huawei in terms of software upgrades but also a new life for Huawei hardware products.

Furthermore, Wang stressed that the ecosystem development of Hongmeng OS is very important, and in the past two years, the company has tried to put everything in place for this operating system.

“If the old users upgrade to Hongmeng system, the experience is very good and the user will like it. Our hardware capabilities will be back.” Said Wang

Aside from this, Wang has not revealed any list of devices that will receive this upgrade but more information will come on the launch event of Hongmeng OS in April. You can also check the expected list of eligible devices linked below.