At the Paris event, Huawei announced EMUI 9.1, a new major software update for Huawei/Honor devices. The EMUI 9.1 comes pre-installed in the new flagship series, Huawei P30 and P30 Pro, and it is now available for Huawei Mate 20 series for global users.

EMUI 9.1 provides an immersive experience with innovating performance and system speed enhancements to help you lead an intelligent life.

Check the latest news about the Mate 20 series update here.

The EMUI 9.1 comes with many useful features. Let’s talk about them – Here are all the features coming with EMUI 9.1 update to Huawei Mate 20 series:

In the EROFS file system, the random read performance of the mobile phone is increased by 20% on average, the application startup speed is faster, and the system ROM space is saved by 2 GB. In addition, it can avoid inefficient memory reading data repeatedly, decompressing the whole machine jam caused by data.

The EROFS design is a read-only design, system partitions will not be rewritten by third parties, security can be assured.

In fact, this is not the first time Huawei has applied to the bottom of the system. In the EMUI 5.0 era, Huawei adopted the F2FS file system for Android’s user partition (equivalent to the computer’s D drive), replacing the traditional EXT4 file system, in order to improve the read and write performance of the flash memory after long-term use and improve the file access fluency. 20%.

In addition to the EROFS file system, Huawei also launched its own Ark compiler to improve system fluency.

According to the test data of Huawei Lab, EMUI 9.1 applied the Huawei Ark compiler to the system component System Server, the system operation fluency increased by 24%, and the system response performance increased by 44%. The fluency of third-party applications after recompilation is expected to increase by 60%.

However, to achieve such an improvement, developers need to use the Ark compiler for development. At present, the Huawei Ark compiler has been open sourced to the industry.

In addition to system-level improvements, EMUI 9.1 redesigned the system UI. This version focuses more on natural minimalism and streamlines and merges many complex options.

For example, wallpapers, themes, and icons use a micro-realistic style to further beautify, while the number of default horizontal icons has been reduced from five to four.

With the increase in experience, some complex options for system splitting are no longer necessary. EMUI 9.1 is based on merging and deleting processing.

For example, the alarm setting interface, the silent mode alarm is turned on by default, so that the date and time are not repeated. Other operations such as desktop settings, weather settings, time switch, cell phone housekeeper, and do not disturb have been handled similarly.

In addition, EMUI 9.1 reduces unnecessary interruptions to users. Before the version of EMUI 9.1, the screen will count down before the screen is recorded, which makes it impossible to capture the picture accurately. EMUI 9.1 does not have a pop-up window to directly record the screen, giving users a better experience.

GPU Turbo 3.0 is a new upgrade that covers 25 of the most popular games. This new update includes reducing SoC power consumption by 10% and optimizing the underlying system performance to provide a continuous gaming experience. It now supports AI image adjustment to make visual enjoyment even further.

When you need a quick measurement tool for simple DIY projects, just open the AR Measure App. You can accurately measure length, total area and volume with the Huawei TOF Camera.

By utilizing the Face Recognition technology, you can now measure the height of a person with just a simple task of scanning from toe-to-head. It may come with a separate software update.

A simple tap from your phone to the computer can send pictures, videos, and documents in seconds. You can also efficiently copy and paste between devices with Huawei Share OneHop.

And, while playing a game, just shake and touch the phone to your computer to initiate a 60-second recording of the screen that saves to your phone. It may come with a separate software update.

EMUI 9.1 turns your phone into an ultimate workout partner. Use your phone to connect to a treadmill and collect information like calories burned, running speed and length of the workout.

The phone can also use an algorithm to intelligently measure the step vibrations, so you can accomplish your personal fitness goals.

It has new features and effects that are perfect tools for easy editing and you can share with one-click. The Highlight videos are automatically edited with dramatic filters and give you the option to apply special speed effects and unique background music. Your cherished videos can be transformed into a personal cinematic masterpiece.

The update also includes the Moon Mode only for Mate 20 Pro and Mate 20 X, powered by Artificial Intelligence, which helps the camera to recognizes and optimizes details within an image to help individuals take better photos of the moon.

Here’s the official list of devices that will get the EMUI 9.1 update

What is EMUI 9.1? List of new features, and compatible devices [Updated]

Ark Compiler will be a hot topic at HDC 2019

Leica and Huawei partnership turns to Leica and Xiaomi

Recently, Huawei ended its partnership with Leica. Meanwhile, we can take a stand that the Huawei P50 series was the last flagship device to be built with Leica and Huawei’s partnership. Notably, no new Huawei smartphone will come packed with a Leica camera in the future because Leica is now partnered with Xiaomi.

Huawei and Leica have so a positive and long journey, which began with the launch of the Huawei P9 in 2016. During their best time, they both released several phones and improved the user’s photography experience.

But Xiaomi smartly observed the current Huawei market situation and stood to lead this chance to have a handshake with Leica at the moment. According to the information, they jointly designed the camera for the upcoming Xioami 12S smartphone. However, the Xiaomi 12 series is scheduled to launch on July 4. Let’s see how effectively their partnership will turn positive in the consumer’s mind.

As per the leaks, the upcoming Xiaomi 12S  ultra smartphone is expected packed with Snapdragon 8 Plus Gen 1 Processor, and a 6.7-inch QHD display that supports a 120 Hz LTOP OLED display. It has a 4800mAh battery with 50W wireless charging support.

Most importantly the camera spec bears a 50MP main camera with optical image stabilization and a 48MP ultrawide camera, and a 48MP 5x  periscope camera. The company isn’t an official reveal to hold the Leica camera, we have to wait to see if they indeed Xiaomi nest superphone with a Leica camera 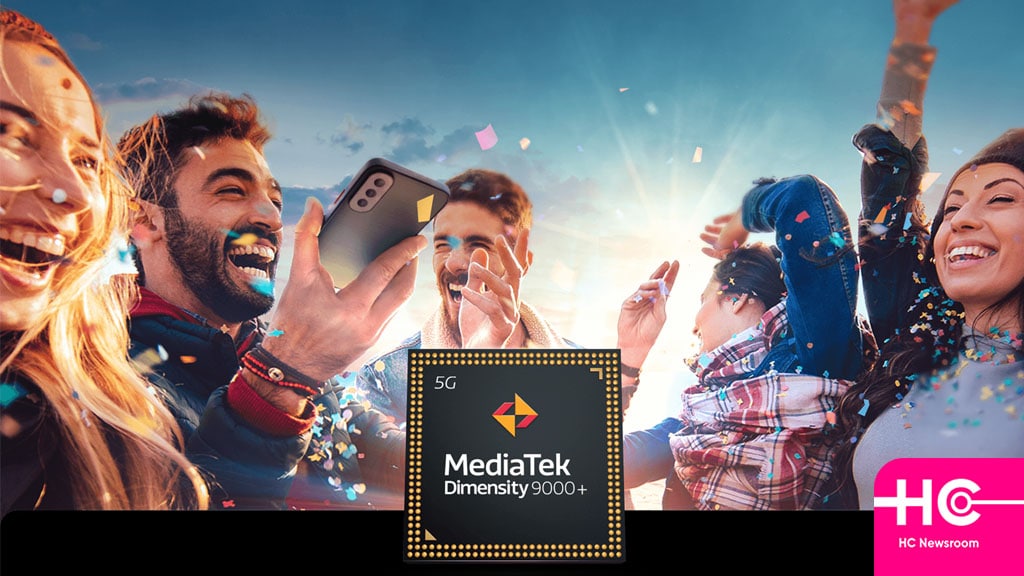