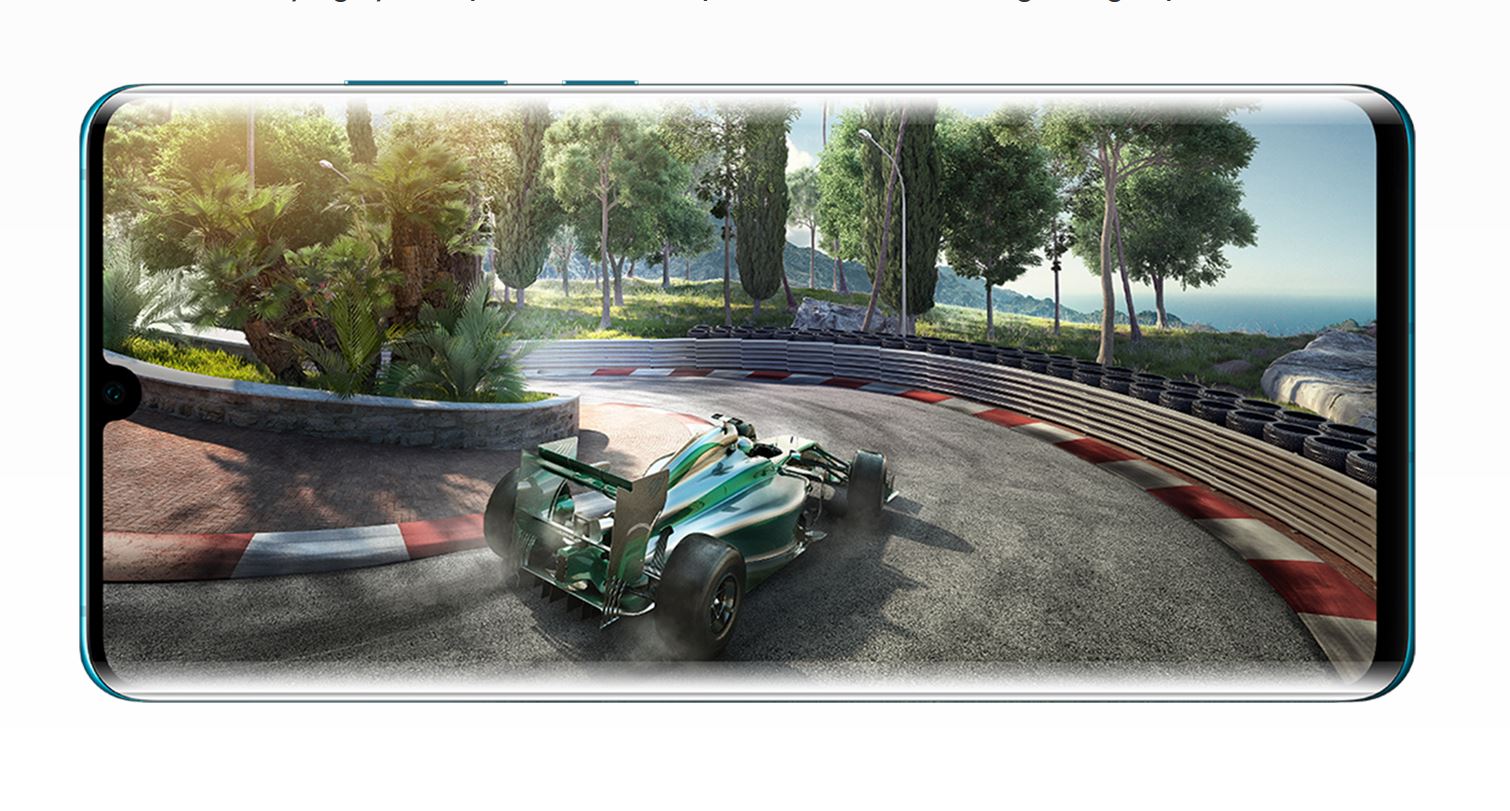 
At the Paris event, Huawei announced EMUI 9.1, a new major update from Huawei. EMUI 9.1 provides an immersive experience with innovating performance and system speed enhancements to help you lead an intelligent life.

With EMUI 9.1, GPU Turbo 3.0 is a new upgrade that covers 25 of the most popular games. This new update includes reducing SoC power consumption by 10% and optimizing the underlying system performance to provide a continuous gaming experience.

GPU Turbo 3.0 comes as part of Huawei’s latest firmware version – EMUI 9.1 which is exclusively available on the Huawei P30 series as of now, it will be rolling out to other Huawei and Honor smartphones with the EMUI 9.1 software update.

With GPU Turbo 3.0 – The list of supports games now increased from 6 to 25, which includes (via XDA):

The list of already supported games by GPU Turbo 2.0: