At the same time, Huawei has also opened the recruitment of its devices including Huawei P40, Mate 30, and MatePad Pro for HarmonyOS 2.0 beta testing. It was reported that Huawei smartphones will fully support HarmonyOS 2.0 by 2021. Read more here

After the end of the event, the Vice President of Huawei’s Consumer Business software department, Yang Haisong gives an interview on today’s event in which he said that the number of developers taking part in HarmonyOS development projects has exceeded 100,000 and the hardware partners increased from 5 to 10 as compared to previous. 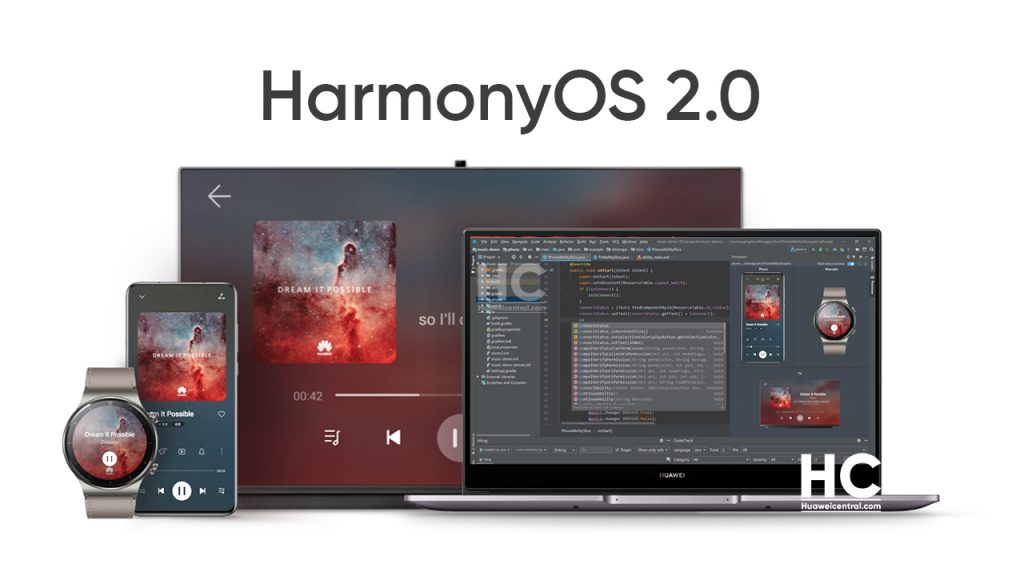 Yang said, according to the current development progress, existing Huawei devices will upgrade to HarmonyOS 2.0 system by next year and customers don’t need to purchase new smartphones to test the HarmonyOS system. Although, Yang didn’t specifically mention the devices that will receive the HarmonyOS 2.0 OTA.

Know more: HarmonyOS will be installed on over 100 million devices by 2021: Huawei

Furthermore, Huawei is developing smartphones with HarmonyOS that will also be released by next year. Huawei’s new goal is to cover HarmonyOS on 100+ million devices from 40+ brands by 2021.