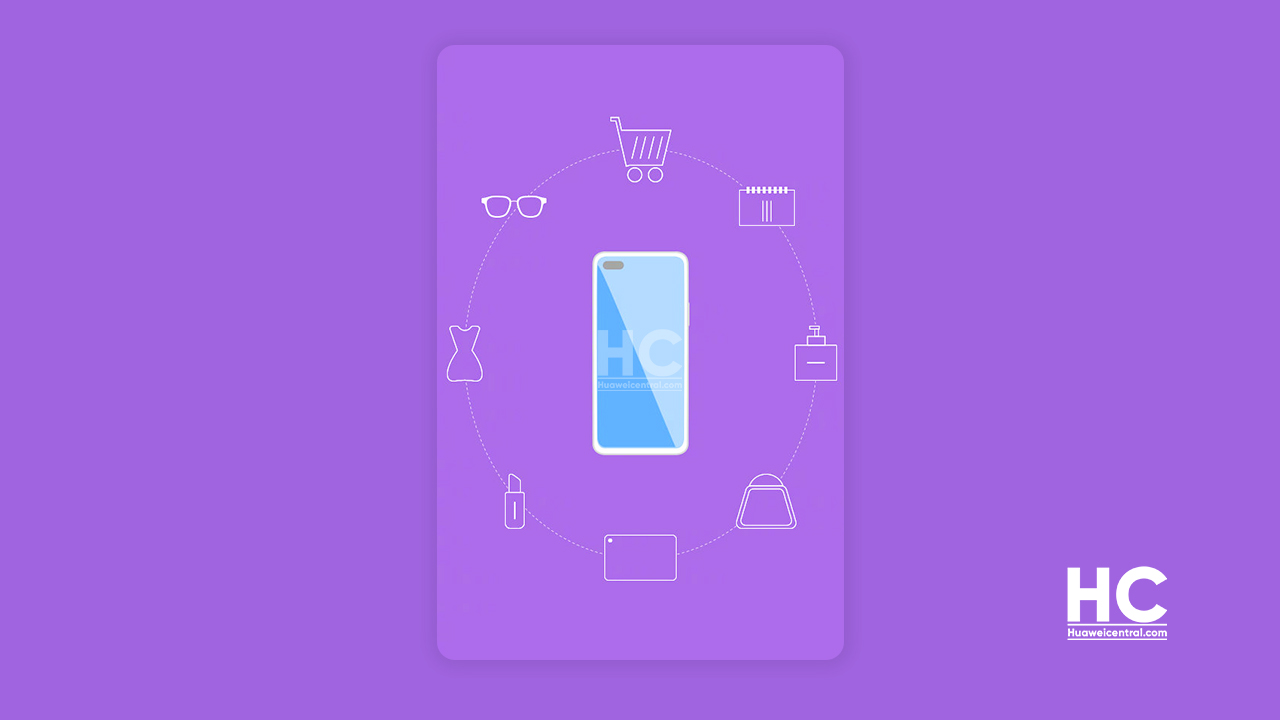 
Huawei has confirmed that the mobile beta of HarmonyOS 2.0 (Hongmeng OS 2.0) will launch at a Developer event on December 16. At the event, Huawei shared detail on HarmonyOS 2.0 mobile beta development with the developers as well as its adaptation in the Huawei mobile ecosystem.

Many of the Huawei customers are eagerly waiting for the upcoming HarmonyOS 2.0 on mobile and previous information has already revealed that the HarmonyOS 2.0 will offer features driven by distributed technology as well as faster performance.

Starting today, Huawei has officially begun to promote the HarmonyOS 2.0 mobile beta as well as its features, which are the following.

The first teaser suggests a cross-device connection between the smart product and how you can control them from your smartphone without even going in front of them.

Similarly, your watch can show you navigation details and you don’t have to pick up the phone to continuously check continuous updates about your route. 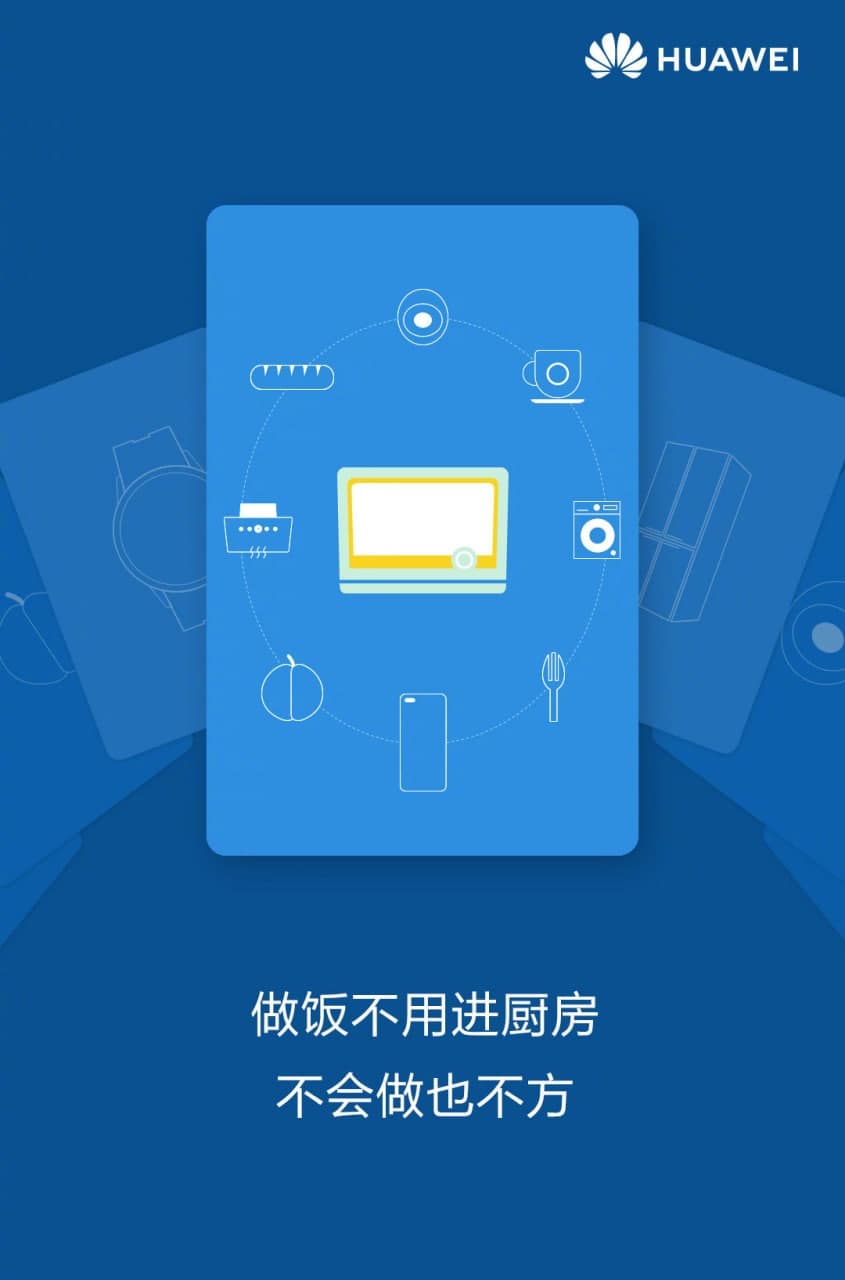 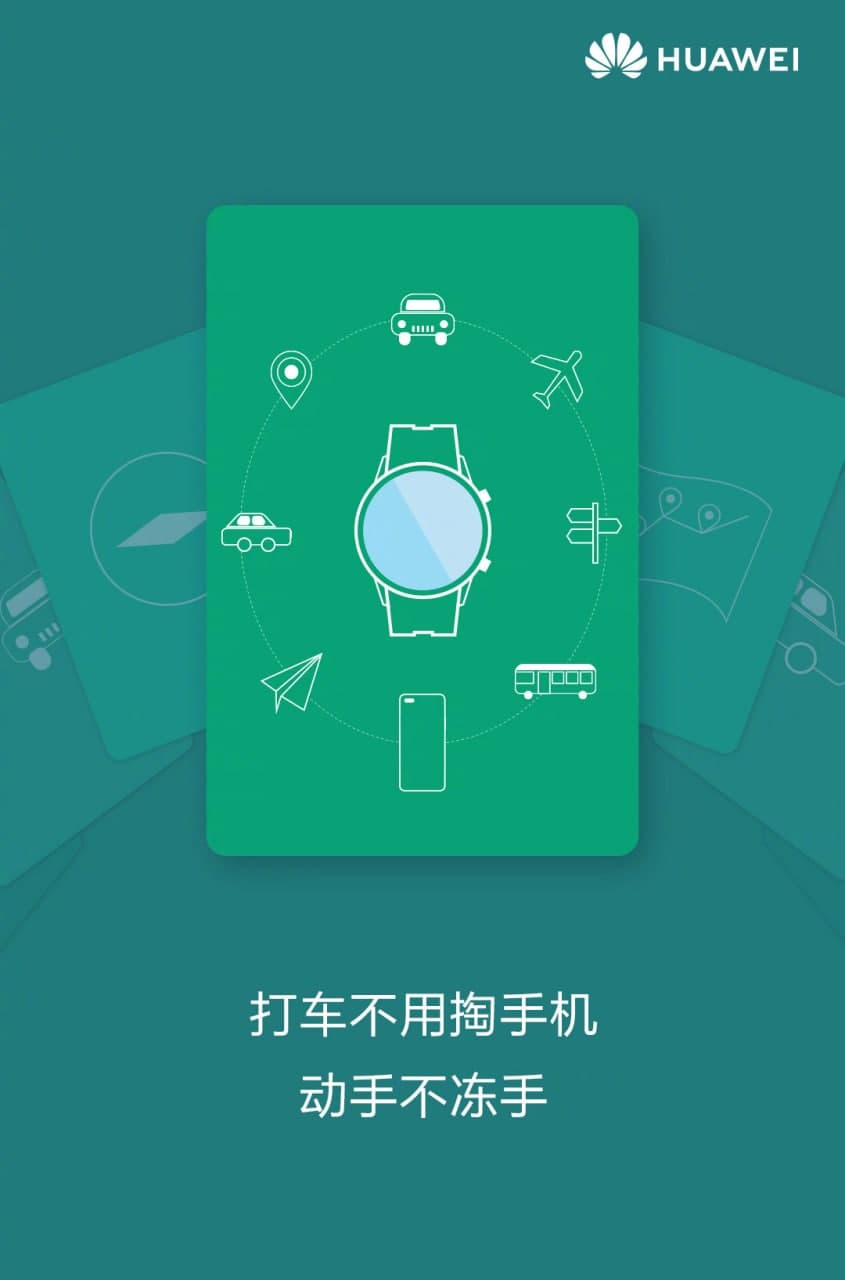 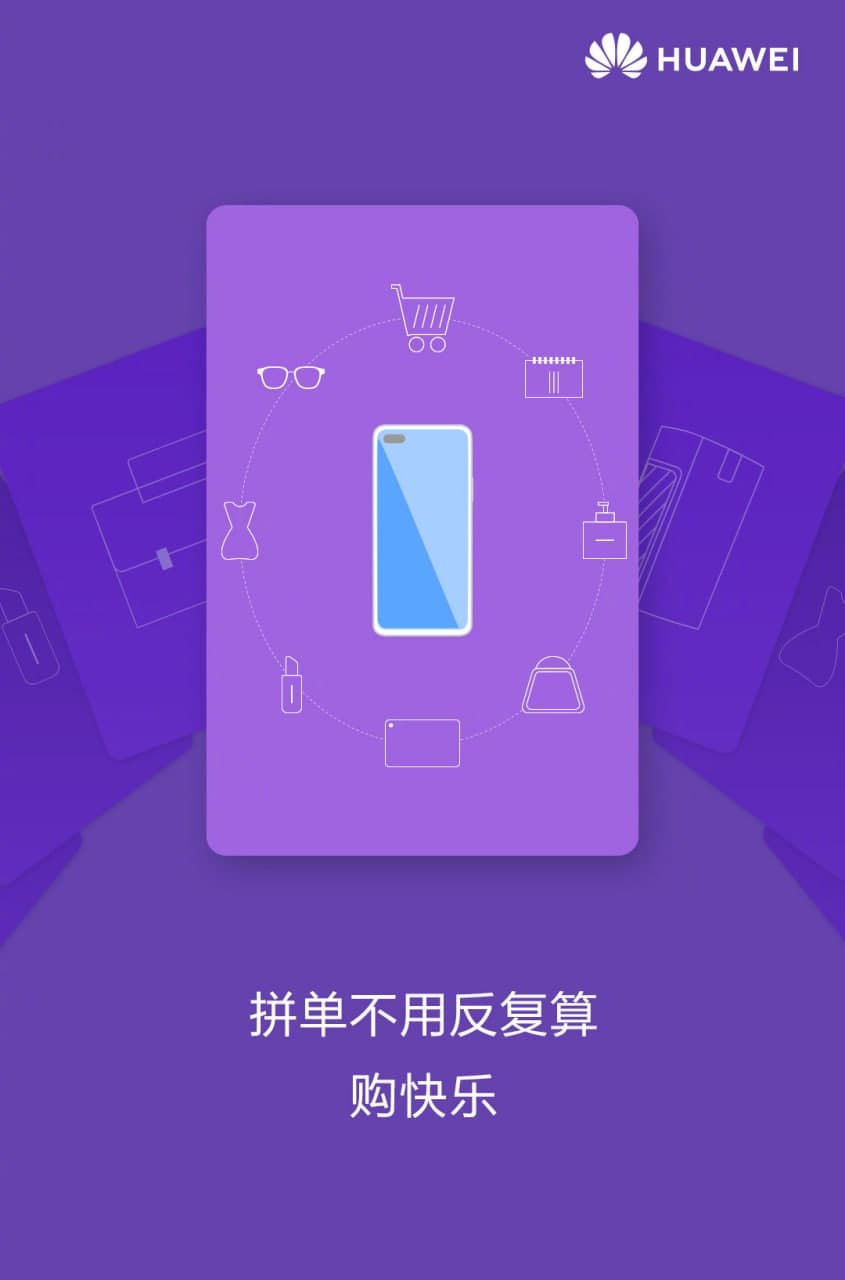 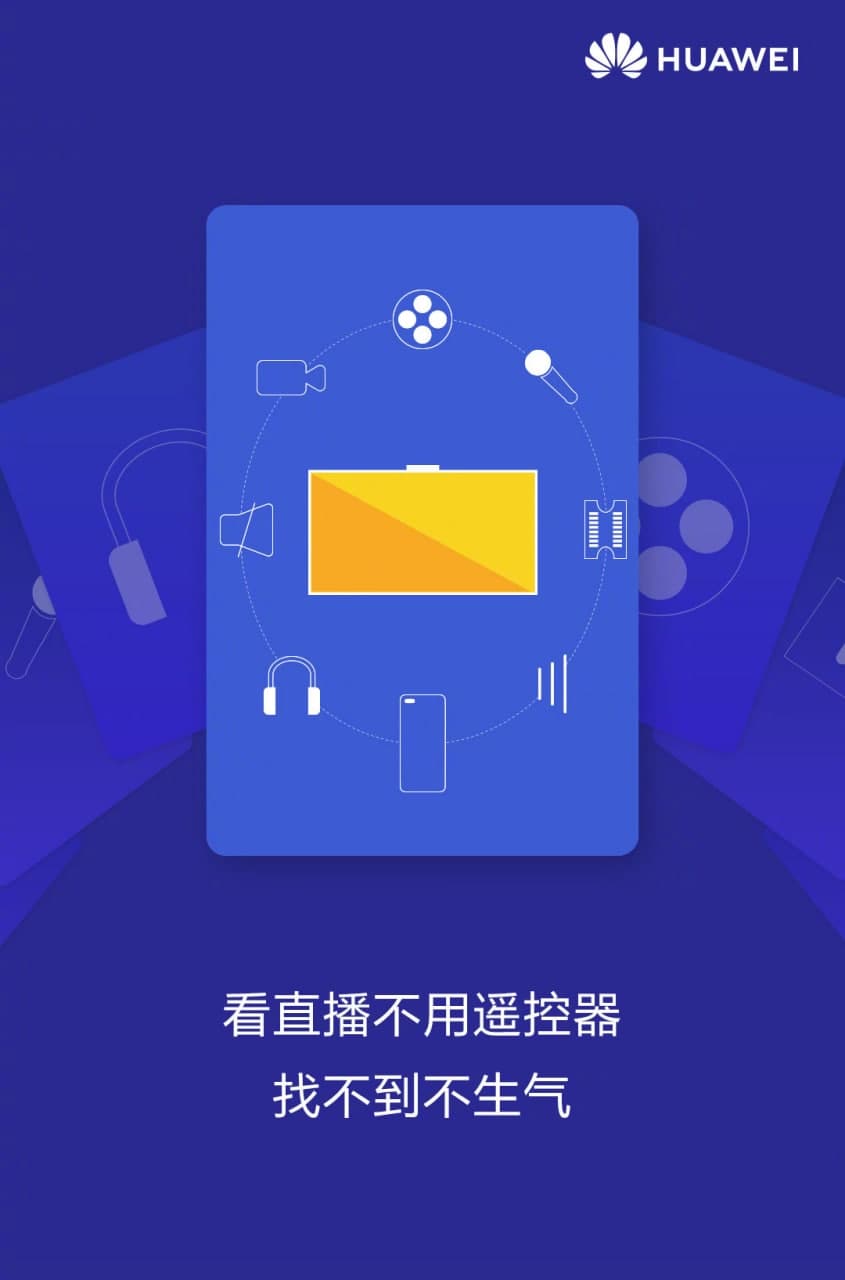