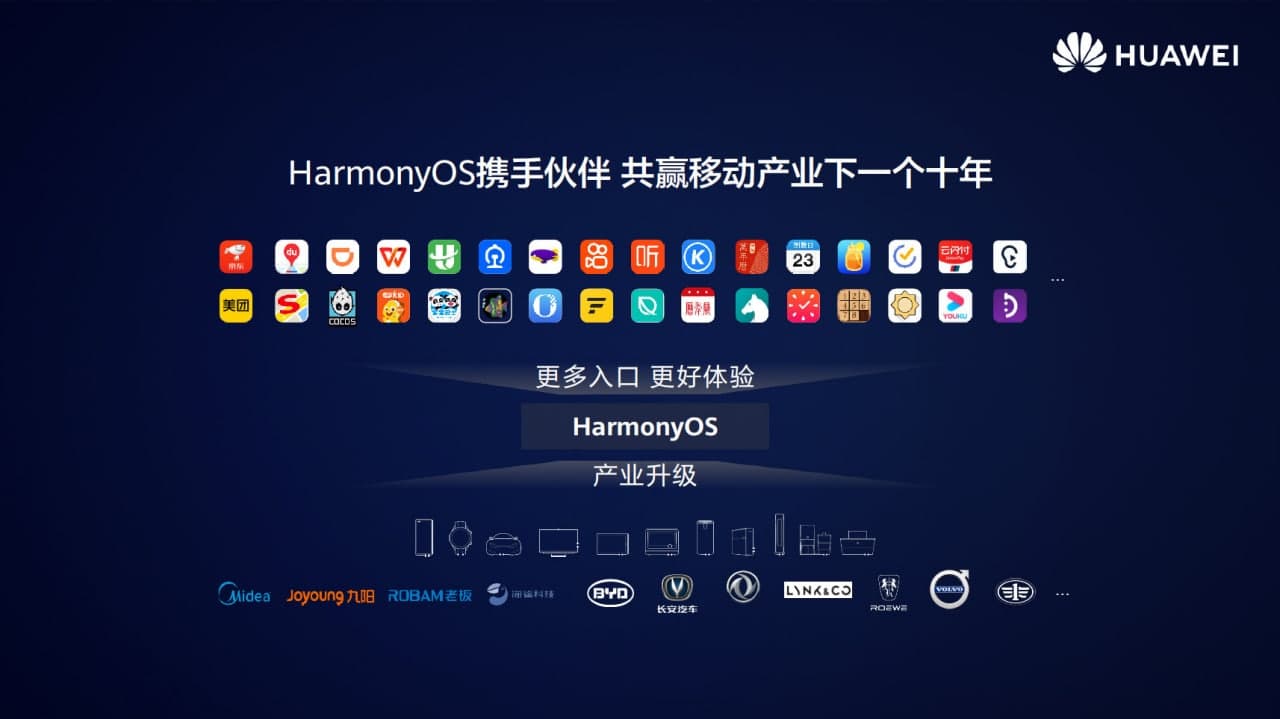 
At the launch conference of HarmonyOS 2.0 mobile beta, Huawei announced that it will install HarmonyOS on over 100 million devices by 2021. These products include smart home appliances and payment systems and other IoT platforms.

For this, Huawei has partnered with many leading industry giants that manufacture Cars, home appliances, and IoT devices.

Previously, Yang, Haisong, vice-president of the software department at Huawei’s consumer business group, said Huawei plans to produce 100 million units of its own devices and equipment powered by HarmonyOS in a year. While the company expects that the other half of the 200 million devices would come from third-party device manufacturers.

However, most of these products will be introduced in the Chinese market and a few of them will make their way to global consumers. 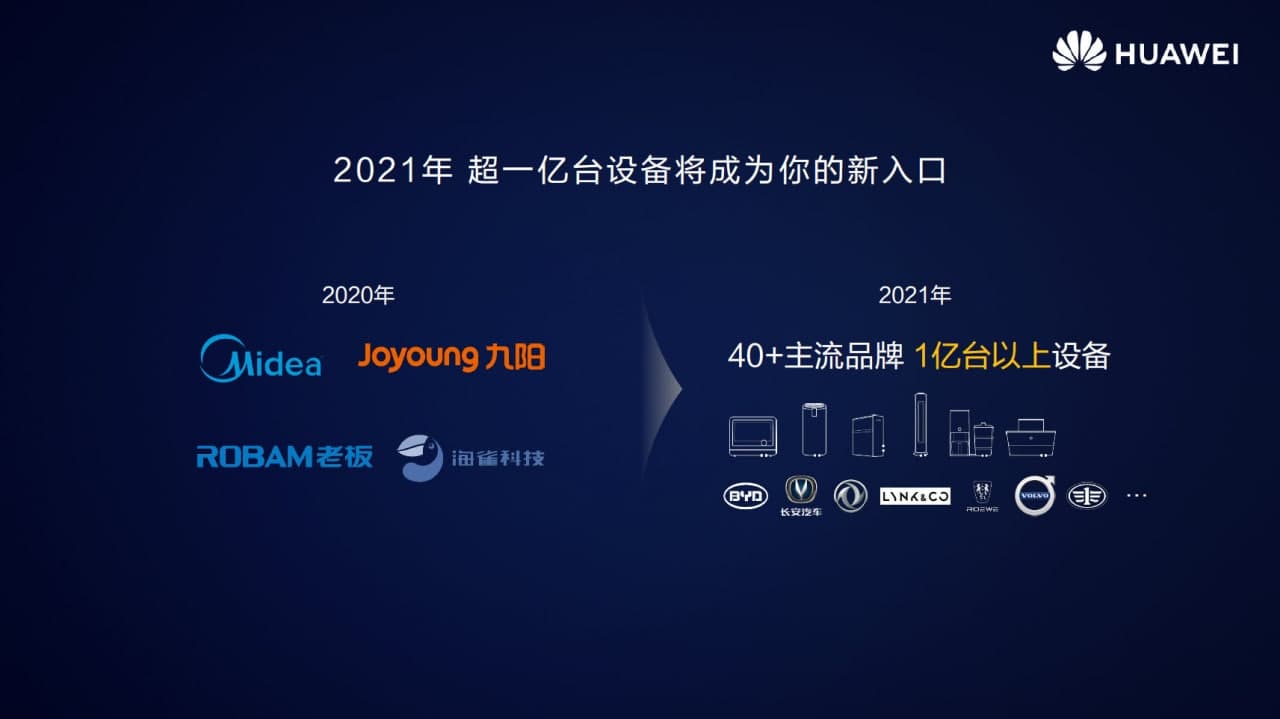