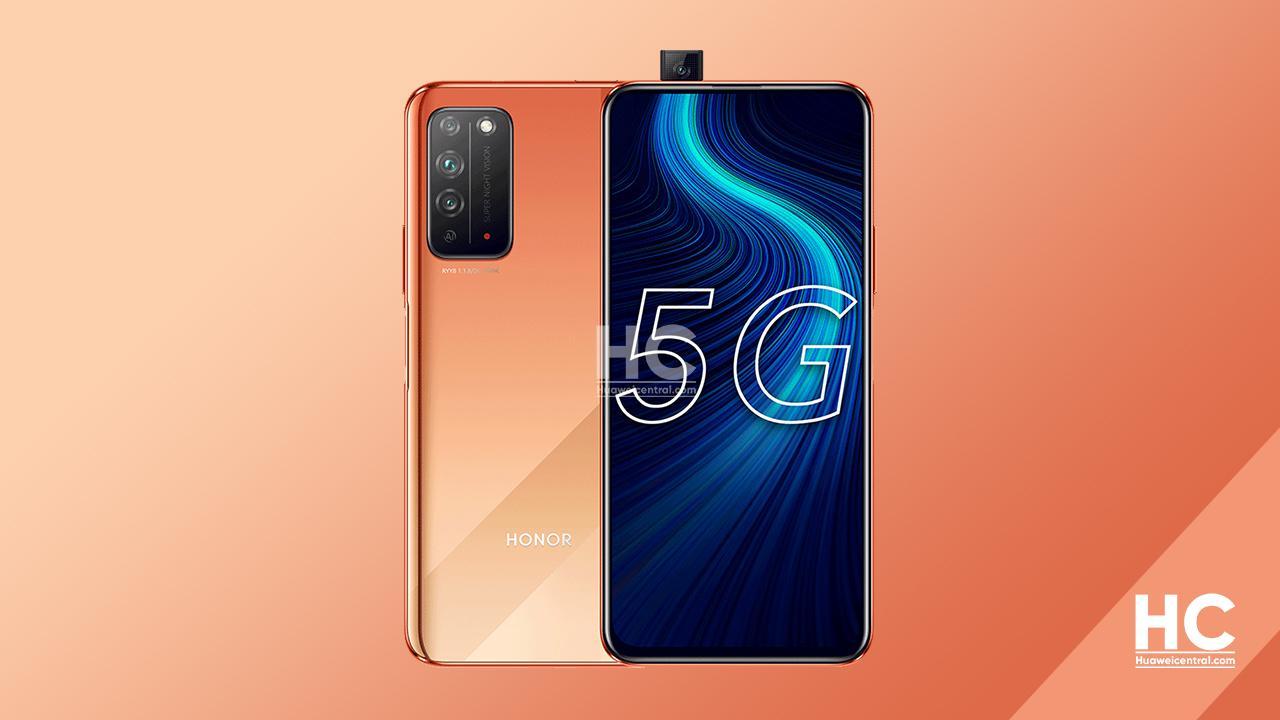 Huawei is going to open the fourth phase of HarmonyOS 2.0 beta testing in the mid of this month. According to the information, the eligible Honor devices for the next batch of the beta testing are Honor 30S, X10 Max, Play 4, and more.

Previous information reveals that this will be the second batch of Honor devices to be included in the HarmonyOS 2 beta activity. However, the first batch consisted of the top devices such as Honor 3o, V30, 20, V20, and others. 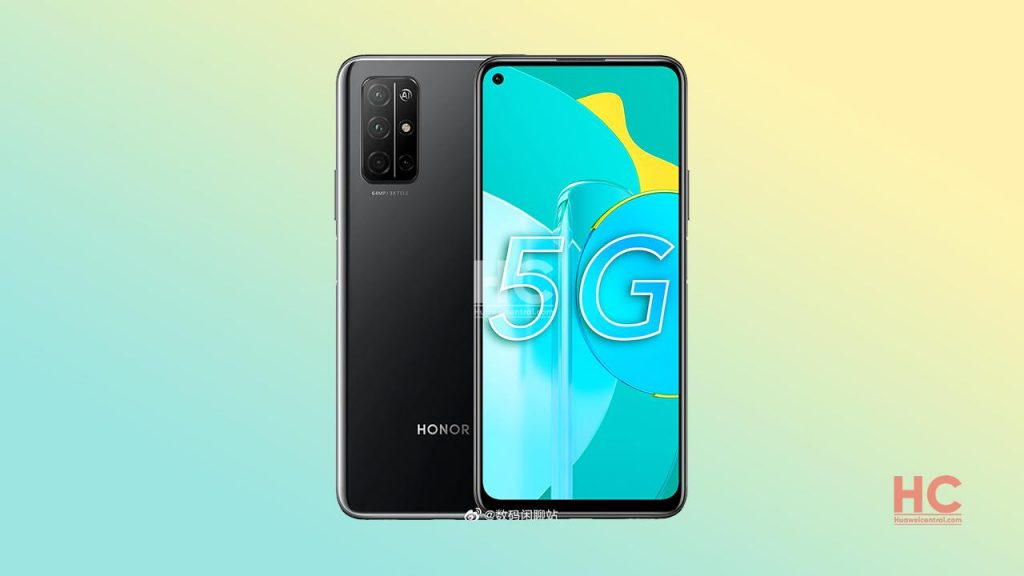 These listed devices were launched before the separation of Huawei and its subsidiary Honor and now they are under Huawei’s care. At present, the company just confirmed the fourth phase of HarmonyOS 2.0 beta, more information is yet to come.

Following the Honor HarmonyOS 2.0 upgrade rollout plan, these smartphones are scheduled to receive the HarmonyOS in the fourth quarter of 2021. But, the progress of HM beta testing shows that all users of these phones will get hands-on new OS ahead of plan.

HarmonyOS 2 operating system comes with a brand operating system that brings new features as well as animations effects compared to the EMUI software system to provide a new kind of user experience.