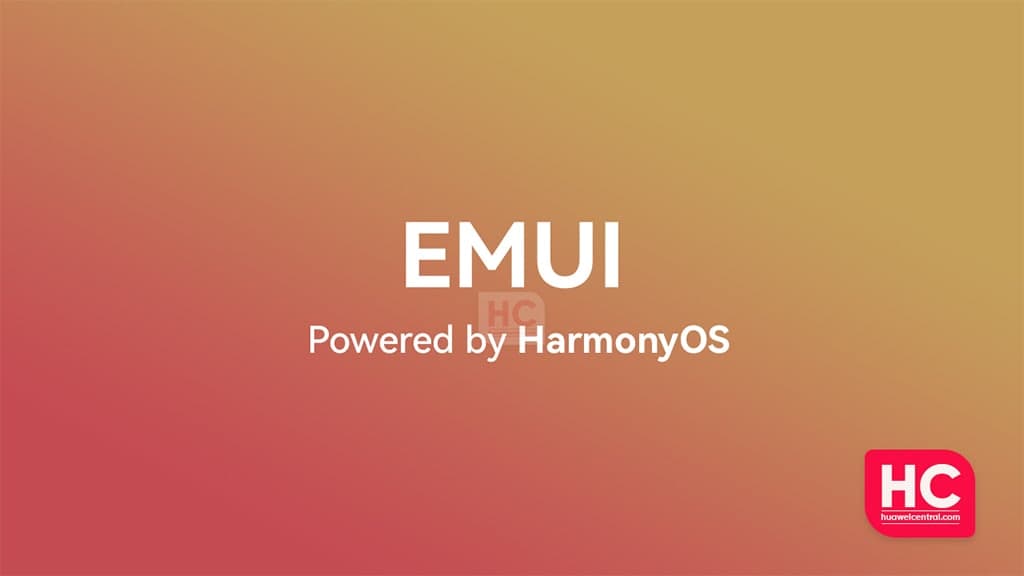 EMUI is the software of Huawei smartphones, and since the beginning, it’s been based on the Android operating system. However, is there any chance of EMUI being based on the HarmonyOS? Let’s find out.

EMUI, initially named Emotion UI, is designed to work on Huawei devices and provides different types of features. Throughout time, Huawei has evolved this mobile software around the Android ecosystem.

In 2019, with the announcement of the U.S. ban, Google Mobile Services (GMS) stopped supporting Huawei smartphones. This is quite a massacre among the Huawei models owners.

Later announced devices launched only with Huawei Mobile Services (HMS), instead of GMS. In the background, Huawei was preparing the unraveling of HarmonyOS, a new operating system.

Began its smartphone journey in December last year, and comes with various new features compared to the existing Android-powered EMUI. After months of testing and debugging, Huawei finally launched this operating system on June 2 in China.

Post-launch, the top Huawei flagship (P40, Mate 40, Mate 30) received the HarmonyOS upgrade. Followed by a bunch of other devices joined the HarmonyOS rally including the most flagship models – Huawei P30 and Mate 20 series.

Despite being a Huawei-developed software, HarmonyOS is announced to be an open-source project. Therefore, any third-party smartphone maker can customize and enhance its usability and features.

Also, many of the Chinese industry leaders have already utilized this HarmonyOS in their device ecosystem.

What’s new in the case of EMUI?

Nothing… Huawei can also base EMUI, which is a popular name for Huawei smartphone users. HarmonyOS is customizable and EMUI is ready to inherit. So, there’s a perfect suitable condition.

For global users, the math is simple, the company may have its own reasons but it can simply continue the EMUI label for the global Huawei smartphone consumers. Furthermore, Huawei can also set an example of HarmonyOS based EMUI.

So, what do you think of the HarmonyOS based

Honor 10 and V10 gets HarmonyOS operating system, launched in 2018 and 2017 respectively