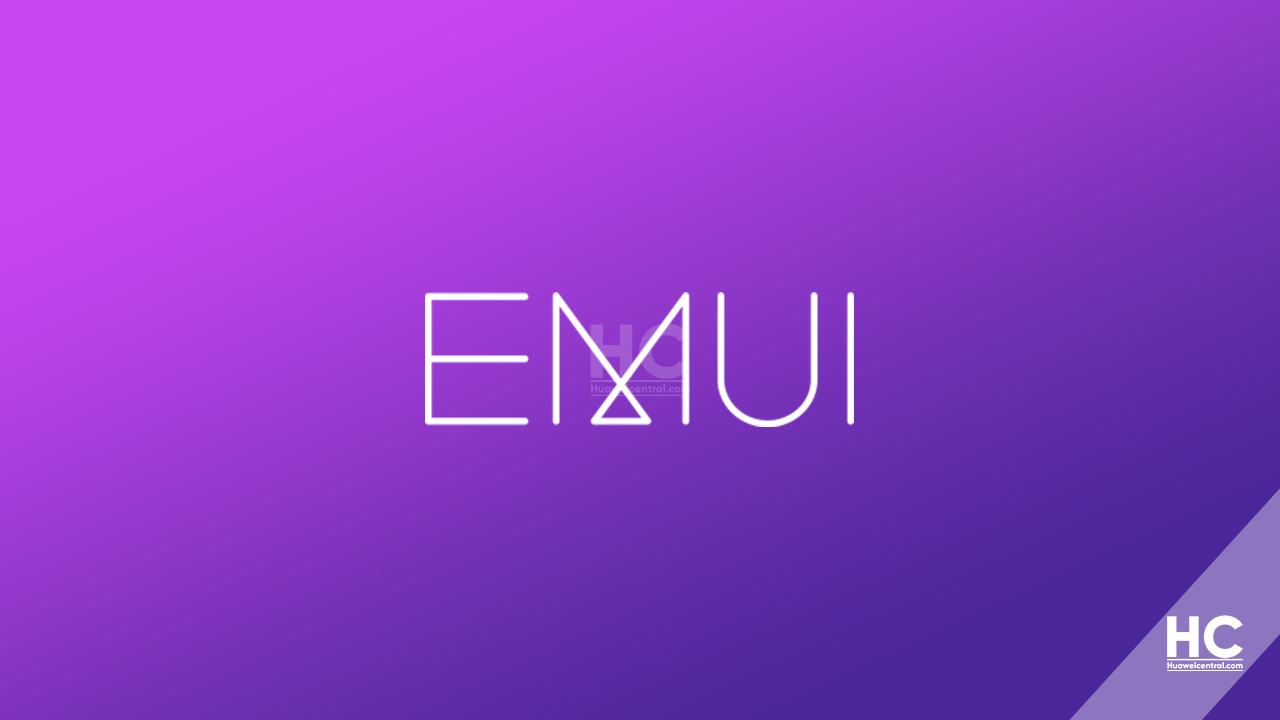 Initially launched as Emotion UI, Huawei EMUI is an Android-based custom user interface developed by Huawei for its mobile devices. On the other hand, EMUI’s re-branded version is called Magic UI and comes on Honor smartphones.

Huawei has been using this custom Android user interface since 2012 and soon it’ll unveil the 11th version of the EMUI. There’s a broad history of EMUI, so here you can check the complete bloodline fo the entire EMUI system.

On December 30, 2012, Huawei introduced the first Huawei Mobile Operating System version, Emotion UI 1.0, which is based on Android 4.0. This version features voice assistant, customizable home screen and users can switch themes according to their preferences.

Huawei Ascend P1 was the first phone to get this software.

On September 4, 2014, Huawei switched the software name from “Emotion UI” to “EMUI” and launched EMUI 3.0 (Android 4.4 and above) along with Huawei Ascend Mate 7 at the pre-IFA event in Berlin.

Since then, this Android-based user interface called EMUI instead of Emotion UI. With this launch, Huawei also introduced its own App Store.

In 2015, Huawei launched EMUI 4.0 on Huawei Mate 8. This OS came with a redesigned interface based on Android 6.

In 2017, Huawei removed ROM Images from the official website and shifted all users to over-the-air (OTA) updates.

This EMUI version has also improved the EMUI ecosystem.

Huawei Mate 30 series was the first smartphones to come pre-installed with EMUI 10.0 but Huawei had already started EMUI 10.0 beta testing with the Huawei P30 series ahead of Mate 30 launching.

On September 10, 2020, Huawei announced EMUI 11, the version is based on Android 10 but the company said it’ll take some of the features from Android 11.

Initially, Huawei started EMUI 11 beta for Huawei P40, Mate 30, MatePad Pro series in China but the company has rushed ahead and opened the beta program for global customers.