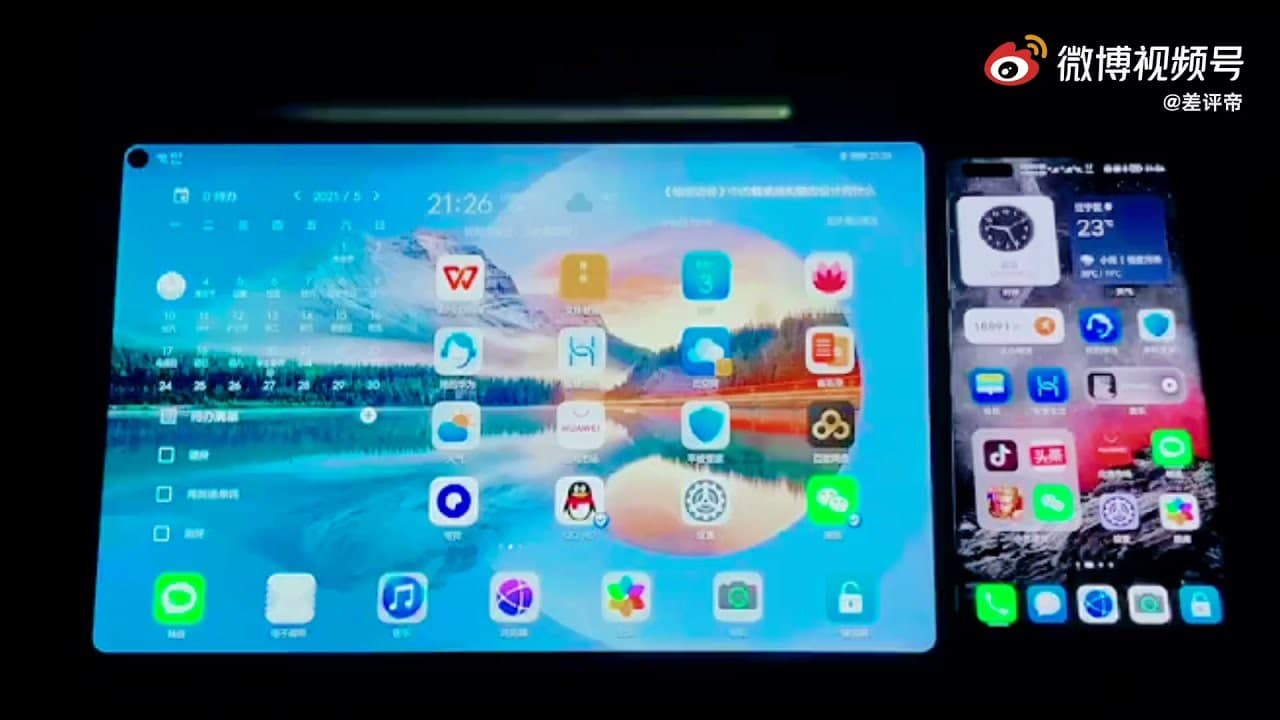 
Huawei’s HarmonyOS is mainly designed to provide a seamless, intelligent, and effortless collaborative experience across devices and in all scenarios. Now, after a long period of development, the Chinese tech giant is ready to rollout the world’s third-largest mobile ecosystem, HarmonyOS 2.0 on its devices.

At present, HarmonyOS 2.0 developer testing public beta program is still under process and the large-scale device update will be started by the company in early June. At the moment, 19 devices are part of the Developer beta activity and testing the new changes as well as features ahead of the stable release.

Recently, we had looked at the live video of devices like MatePad Pro, Mate X2, and P40 Pro+ running on HarmonyOS 2.0 beta 3, and the performance found to be amazing and improve from the EMUI. 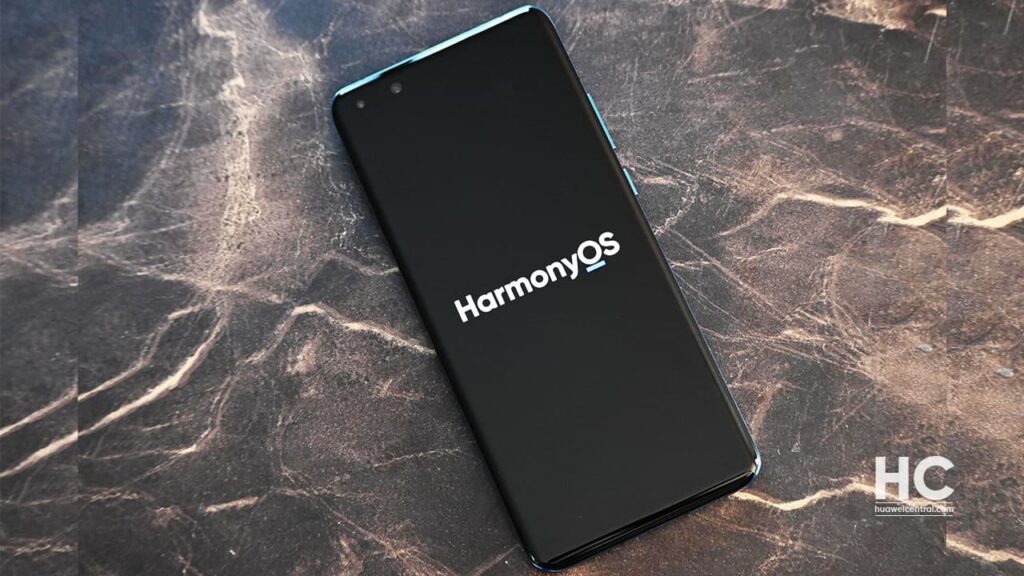 Now, a fresh video has appeared online on the @Atnarr YouTube channel that shows the improved capabilities of HarmonyOS in cross-device operations. In the video, there are two devices with installed HarmonyOS 2.0 latest beta build on the MatePad Pro tablet, and Mate X2 smartphone.

Following the live test demonstration, the tester first establishes the connection between the tablet and smartphone and then starts a video on phone, which is simultaneously started on a tablet. Afterward, he began operating control features on phone, and the operation results are observed on the tablet very smoothly.

These test results show the HarmonyOS distributed system cross-device operation performance is well and very smooth. For better understanding, take a look at the live performance of the tester below. And don’t forget to check our HarmonyOS section.