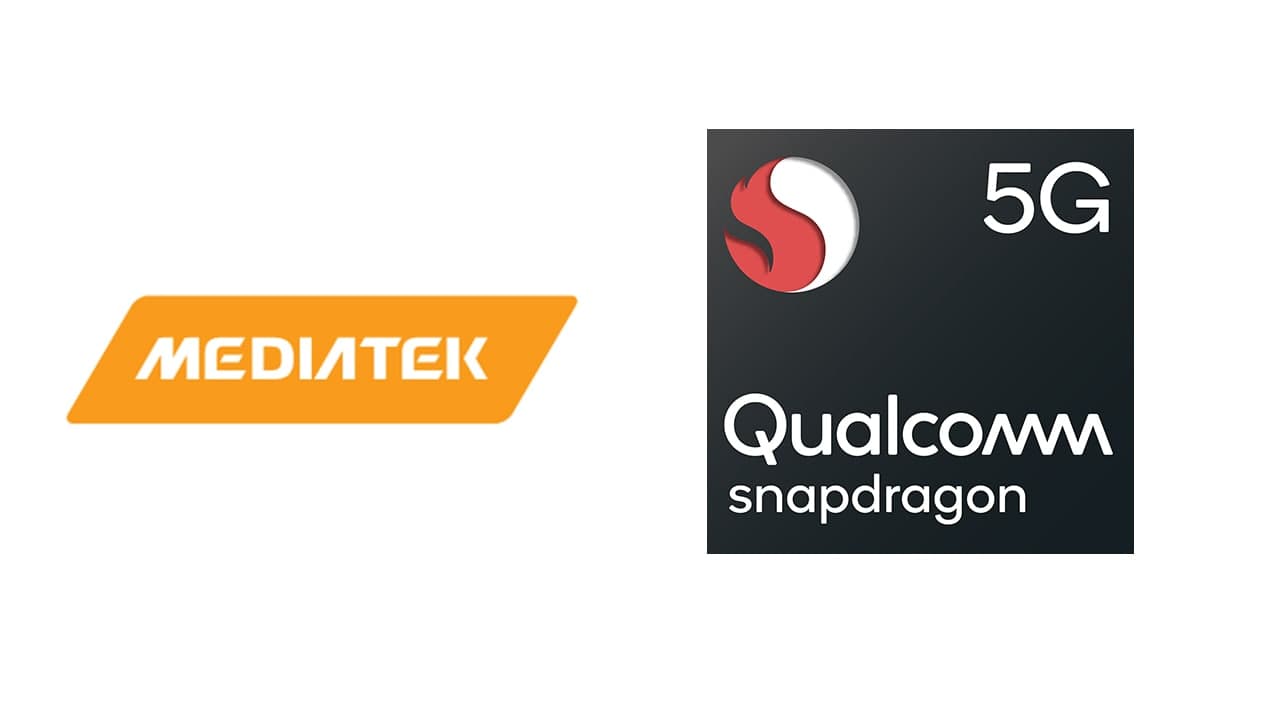 In May 2019, the US government put false inclusions of national security threats on Huawei and added it into the Entity List. Since then, the Chinese tech giant started facing difficulties in purchasing core components for device manufacturing and barred to access Google Mobile Services (GMS).

Amid US restriction, Huawei has not backed down and tries to recover, while focusing on the development of alternatives for its products. And for the first time, at Huawei Developer Conference 2019, the company released its fully owned operating system, HarmonyOS also known as Hongmeng OS.

After one year of HDC 2019, Huawei launched the next iteration of HarmonyOS as HarmonyOS 2.0. This version upgrade brings added new device platforms such as smartphones, tablets, smart car hud support, IoT devices, home appliances support as well as support for other third-party products.

At the moment, HarmonyOS 2.0 mobile developer beta testing is underway for limited devices in mainland China. However, the company has begun to deliver the beta test build and recently third dev beta version was rolled out with new UI changes and features.

On the other hand, Huawei is still through the bad times in terms of getting new chipsets because the Trump government restricted American companies to supply Chinese tech giant.

As a result, Huawei’s smartphone market share has shrunk in the first quarter of 2021, which is revealed by various research firms and industry analysts. Meanwhile, Huawei has also delayed some of the important launches to the second quarter of this year.

Similar to the other products, Huawei’s HarmonyOS is important and it has the potential to define Huawei’s prowess in the smart technology industry because of distributed capabilities and cross-device support.

Now, according to the latest news coming from Weibo, Huawei has plans to adopt other processor platforms including Qualcomm and MediaTek besides in-house Kirin chipset, which is big news if the company is really planning to do such.

Yet Huawei is still under the U.S. entity list, which means that the company cannot acquire required technologies nor it can use the products that have been made with the use of the U.S. technologies including the chipsets that Huawei requires to build its own servers, smartphones as well as other smart devices

Since HarmonyOS is an open-source ecosystem, it could easily allow third-party smartphone manufacturers to use HarmonyOS on devices. While supporting Qualcomm and MediaTek processors, could provide an extra potential to Huawei’s plan with HarmonyOS expansion.

A report reveals that third-party smartphone makers are contacting Huawei to use HarmonyOS on their own smartphones and it could be bad news for the Android operating system. However, it’s still early to judge the outcome of HarmonyOS vs Android but Huawei’s operating system has more chances over Android, and likely to gain popularity among Chinese consumers as a home-grown OS compared to Android.

Furthermore, Google Mobile Services are not required in China and this will provide pace of the adaptation of HarmonyOS for Chinese phone makers once it reaches a stable level.