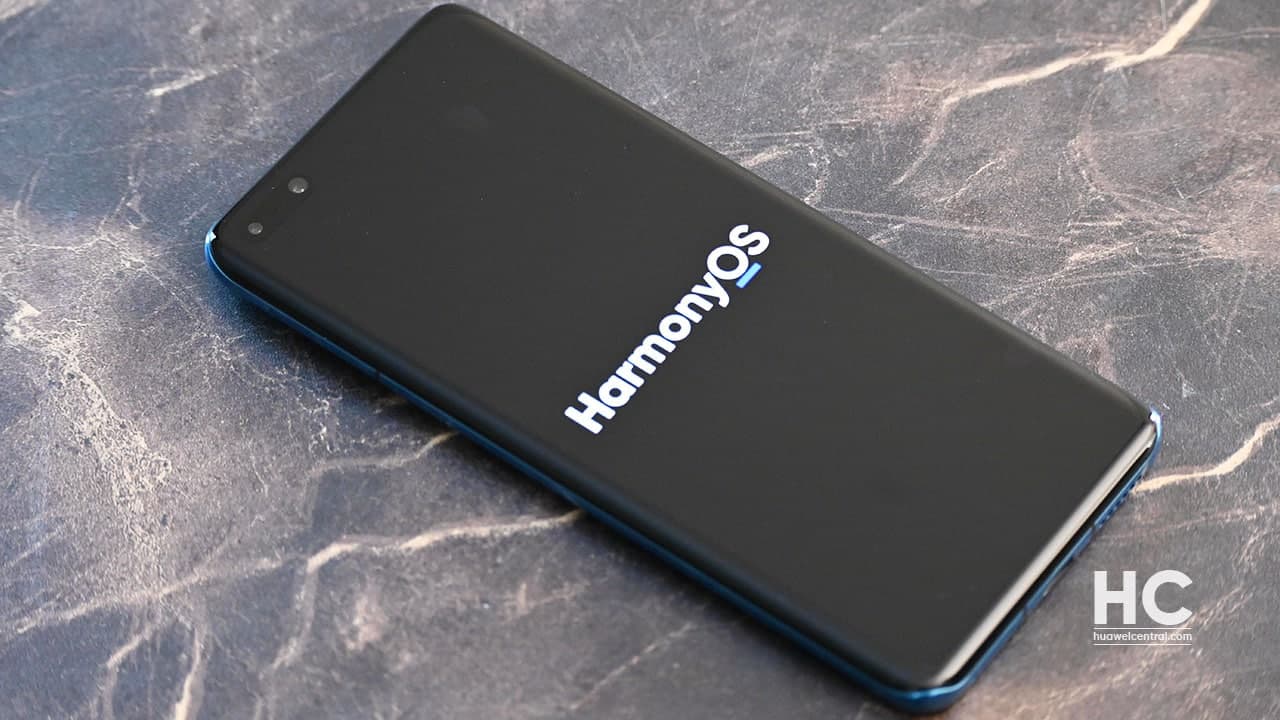 
Huawei is still making a lot of effort in the development of the HarmonyOS ecosystem to provide a new user experience across all devices and scenarios. Most Huawei fans are aware that the HarmonyOS 2.0 mobile developer beta is currently under testing for a bunch of devices.

The initially HarmonyOS 2.0 mobile dev beta was started last December for some flagship in mainland China. The devices recruited in phase one have begun receiving the HarmonyOS 2.0 latest beta build to cross-check and test the new changes and features ahead of stable rollout.

After getting an upgrade notification from Android to HarmonyOS, the eligible tester installed it and started sending a comparison review. This new excitement among the consumers also reflects on the video for Hauwei consumers and to know more about what new is coming with HarmonyOS 2.0. 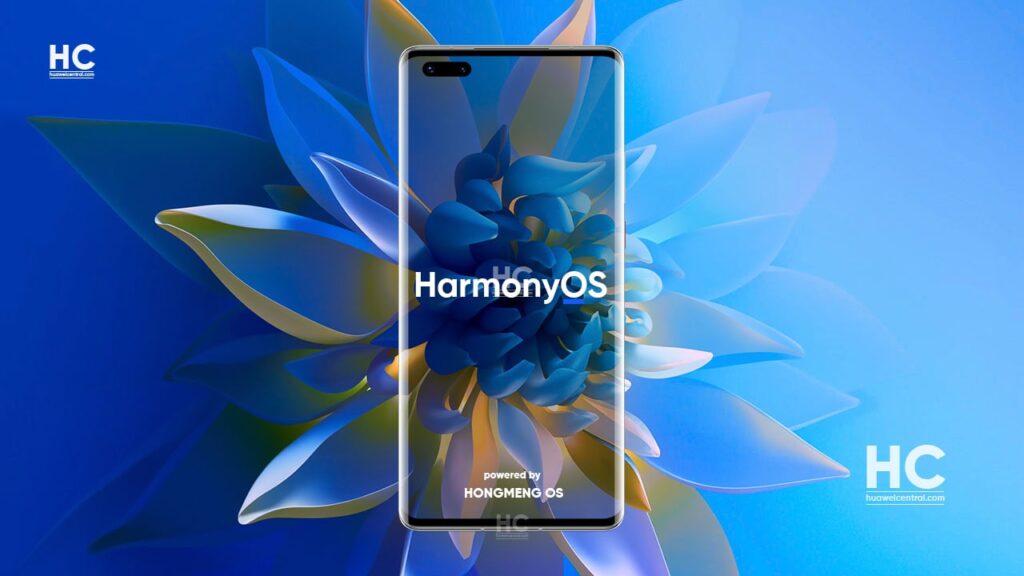 Just recently, a Weibo tipster shared a Huawei device user experience, in which, he shared his experience about HarmonyOS. The tipster found that apps are consuming less power and memory as compared to Android-based EMUI 11.

Additionally, he mentioned in detail that the memory consumption rate of HarmonyOS is relatively low, while applications developed for the HarmonyOS are less in size, takes less power, and provides higher efficiency.

Moreover, after several beta testing and further optimizations, HarmonyOS likely to get better in terms of improvements, which will also reflect on the battery life and memory management to provide a new user experience.