The statics revealed in the report shows that the replacement cycle of Chinese smartphone user has been extended in terms of utilization duration. Now, it has been lengthened up to an average of 25.3 months that is 0.7 months longer than last year.

Talking about the individuals, US-based Apple users seem not to show change much while Xiaomi users change the most frequently, with an average of only 22.8 months followed by Honor, OPPO, Huawei, Vivo, and Samsung with the 26.4 months, 26.3 months, 25.6 months, 25.5 months, and 24.5 months respectively. 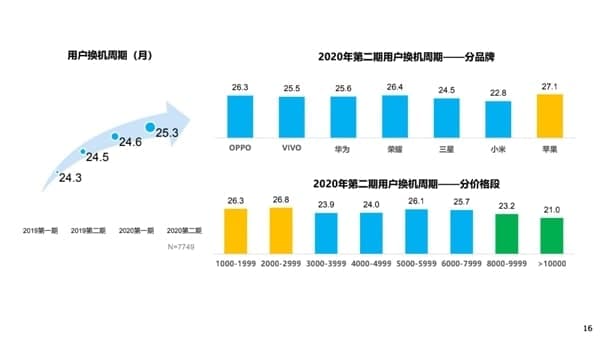 The reason is not difficult to find, it’s believed that Chinese Smartphone firms greatly improved their hardware modules and software capabilities in the handset. Now, the device delivers relatively long using experience and far better performance in comparing to old devices. 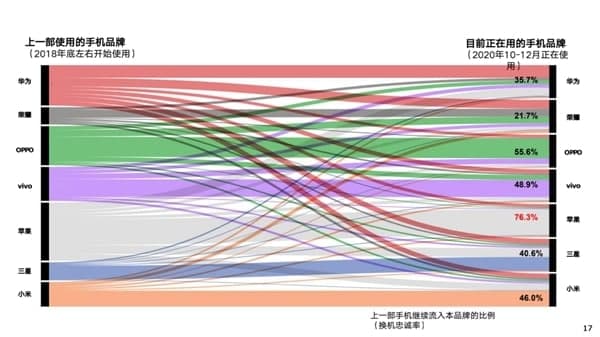 Talking about the cost price, the replacement cycle for the budget phones and the high-end phones is gradually long about 26 months. However, the mid-range and flagship smartphones are shorter about 21.0 months only.

As far as the replacement loyalty rate is subject, iPhone users are identified as a truly loyal consumers as 76.3% of them are still using iPhone. While the user’s percents of China-based OPPO, Vivo, and Xiaomi are 55.6%, 48.9%, and 40.6% which is exceptionally high. 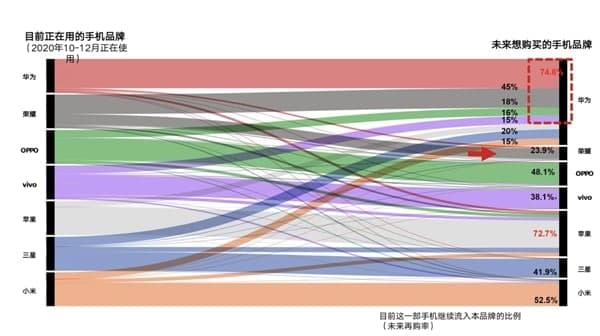 However, Huawei and Honor are only 35.7% and 21.7% taking the last place in the list. We can expect that there is still much scope remain for Huawei to made developments in the products.

The report also revealed the estimated repurchase rate for the coming days and expected Huawei holds the higher rate percentage of 74.6% including 45% of its former subsidiary Honor.

As for the other brand Samsung smartphones has 20% while the iPhone has the highest ratio after Huawei of 72.7% followed by Xiaomi with 52.5%, and OPPO with 48.1%. 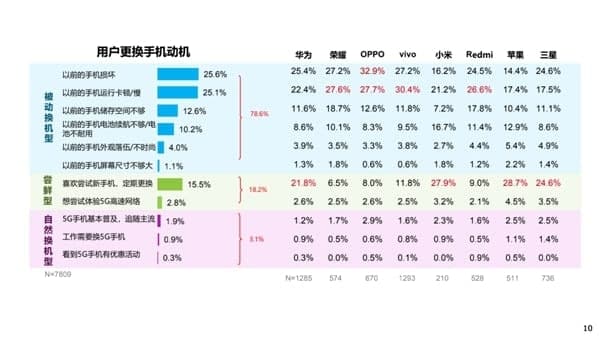 Many reasons made a smartphone user change its device but damaged mobile phones and slowing down of mobile phones are the main two reasons with the highest percentage of 25.6% and 25.1% respectively.

Furthermore, among them, 15.5% are fever enthusiasts who like early adopters and regular replacements. However, small internal storage, short battery backup, excessive power consumptions are some of the other reasons behind it. 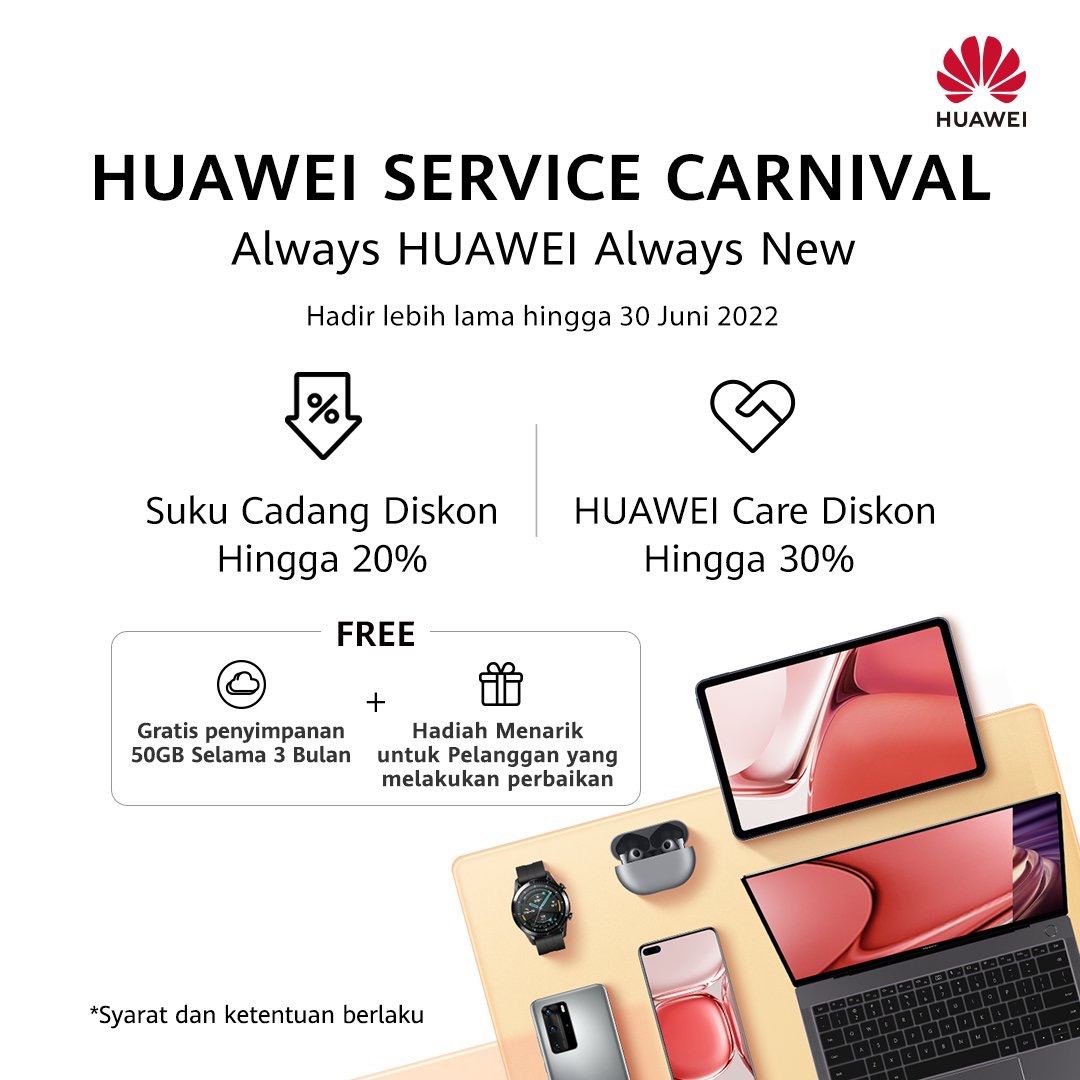 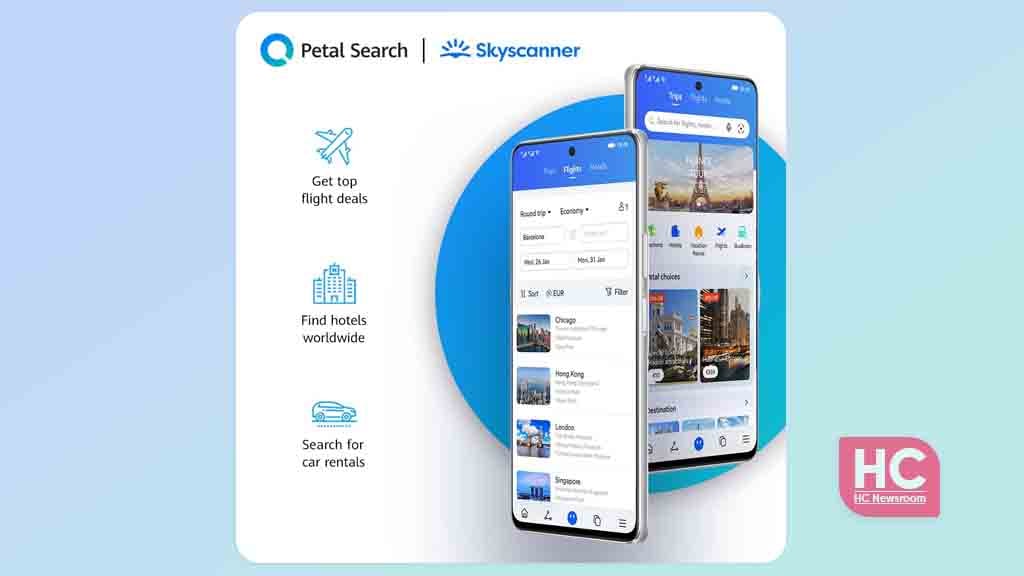 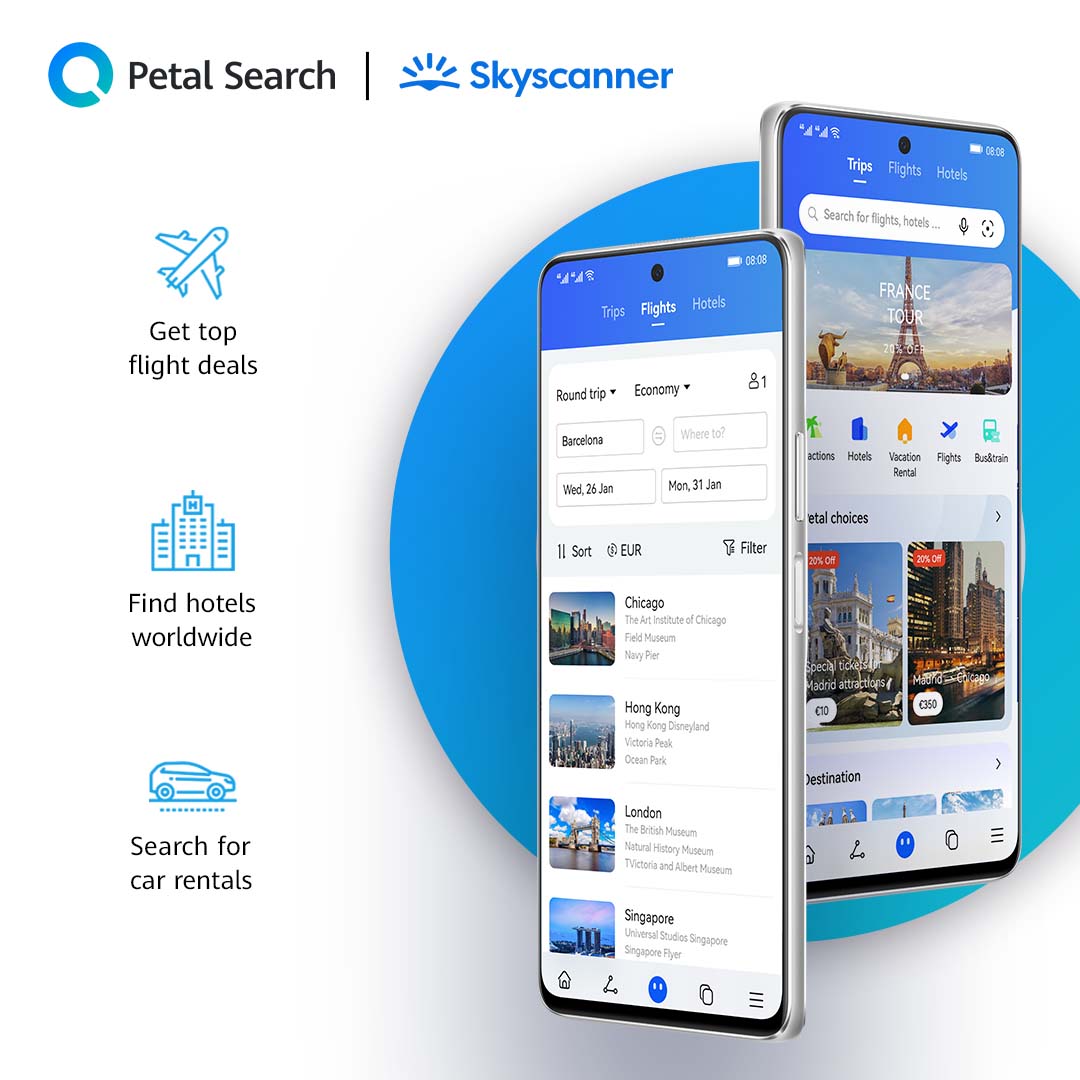