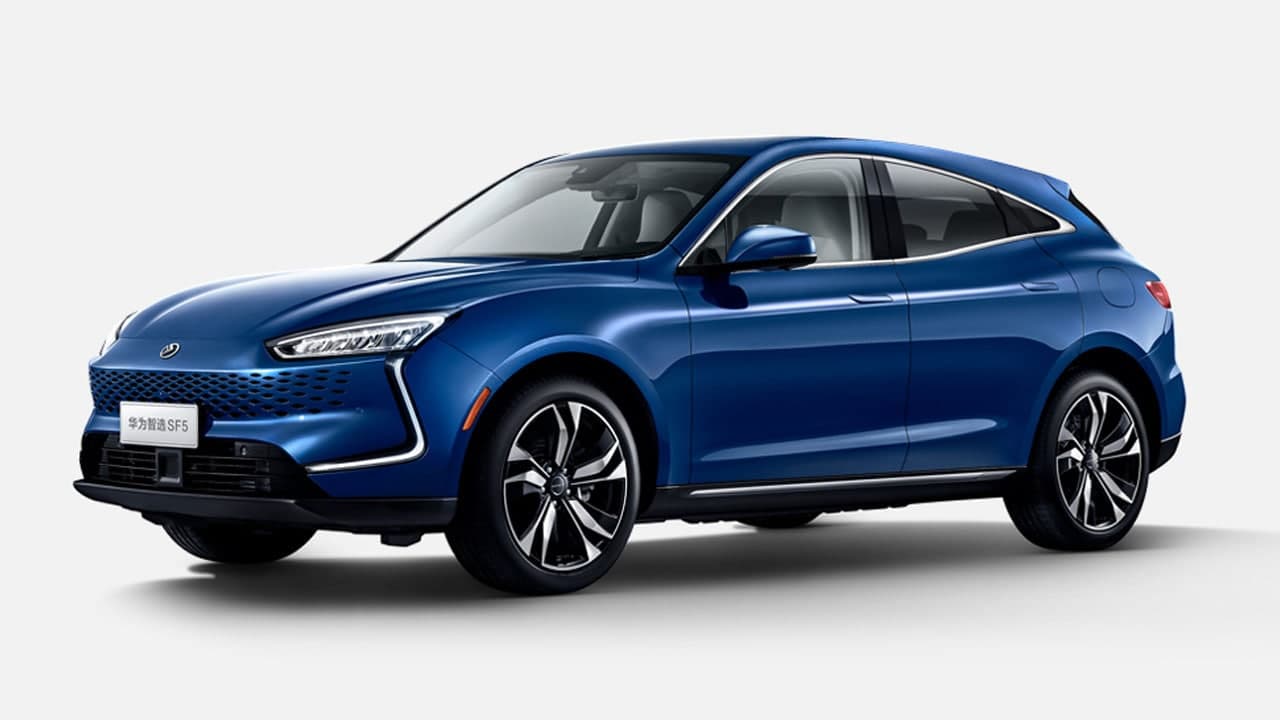 The automobile industry is flourishing day by day, setting new milestones, increasing its level, and describing new opportunities. As technology is expanding in the present day, the smart car industry is also touching the boom.

Seeing these opportunities growing in the automotive business, many other technology makers are also attracted to this industry and want to make their own fortune. Till now, Chinese Smartphone companies like Xiaomi, and OPPO have come into the limelight regarding the smart car market and following Huawei’s way. 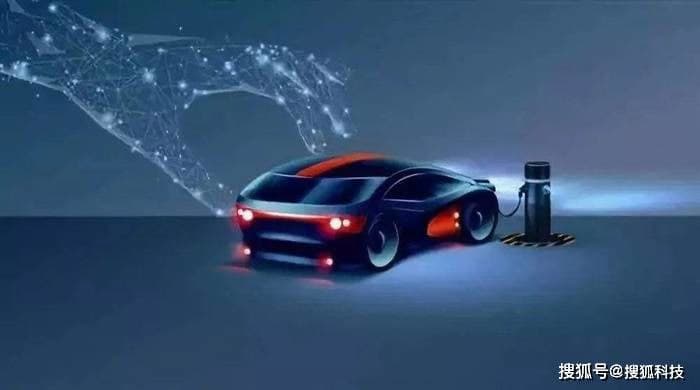 On 28 April, it was reported that OPPO has begun to make its preparation and soon announce official news regard to car manufacturing. A related person has disclosed that founder Chen Mingyong had a conversation of hours with Zhu Wei, president of China’s passenger car division of Ningde Times.

To be mentioned, this tech firm already owns the Oppo Cars Dagenham, which offers the refurbished car services and stocks a range of used cars to suit all budgets and lifestyles.

It was also reported that the Chinese Smartphone firm- Meizu will also work in the automotive industry to established its brand as once Meizu Technology shared a post on official Weibo saying, “The first cooperation, chat tomorrow”.

Later, the company officially informed that they are joining hands with MINI JCW Racing and will compete in the 2021 Masters Challenge. Also, the Flyme OS is starting to modify for the smart car cockpit to provide a smart ecosystem for car manufacturers as well as smartphone users.

Xiaomi is known for its vast smartphone market presence and its cooperation version already owns an SUV model under the Redmi Brand and reportedly working on an electric smart car model. A few days ago, a report reveals, this company will invest an estimated 10 billion US Dollars in its smart electric vehicle business.

Huawei’s astonishing performance in the automotive industry hasn’t been hidden from anyone. This company is emerged as a new rising star and can be a threat to the other OEMs with its powerful smart car technologies as well as research and development capabilities.

Until now, Huawei has fed its technologies into smart car models Smart Selection SF5 and ArcFox Alpha S, and GAC Trumpchi with Cyrus, BAIC, and GAC Group respectively. These smart car technologies are powered by Huawei and the manufacturing is done by fellow companies.

Related: Huawei- A new champion of smart car technologies, everything you need to know

Talking about the era of smartphones, it was started about 10 years ago, when big names such as Apple and Nokia were dominating the mobile phone market. And now we have many leaders including Samsung, OPPO, Vivo, Lenovo, Xiaomi, and Huawei.

Now the era which belongs to the smart car industry has finally arrived. Here we are seeing the technologies beyond the imaginations in the automotive vehicle, which only exists in the fantasy, not a long ago. However, it’s just the beginning of this revolution and we still have a long way to go.

Talking about the current situation, Lei Jun, CEO of Xiaomi corporation believes in the theory of outreach, and clearly stated that he wants to build a complete car, which will be launched under the mid-to-high-end segment. The estimated price will cost from 100,000 Yuan (about 15,400 USD) to 300,000 Yuan (about 46,300 USD).

In this, we have another competitor OPPO, which owns about 3,000 registered patents for supporting the smart car technology and is suitable to create a smart vehicle. But, not giving any expectation to its consumers, it already made it clear that OPPO does not make complete vehicles, at least for now and in the foreseeable mid-term in the future, it will not make complete vehicles.

Following this trend, Vivo is working to launch the Jovi InCar Internet of Vehicles service platform, which will promote the collaboration of mobile phones and in-vehicle OS. Furthermore, the Vivo smartphones will be used as the car key to unlocking the vehicles through NFC (Near Field Communication).

Staring with the spare part supply, Huawei has been reached to selling the smart cars. But the company is still standing on its no manufacturing car position as there is no current news about establishing its brand. (Read More)

Not a long ago, Huawei has stated on this matter and commented, making the car is not the only way to entered the smart car industry. Still, the company is willing to expand its business in more fields but there is no plan of establishing its own automotive brand.

Making it clear they further commented, we believe that our smart car technology is good enough to help the car manufacturers to built good cars but still, we are lacking in many aspects and far away to build a complete car on our own.

Car making is certainly difficult than smartphone making in many aspects such as it needs huge investments, powerful technologies, a good R&D system, a big supply chain, as well as it needs a lot of effort.

However, the process of car making is much easier with modernized and fast technology in comparison to old times. It also has a great future scope and bounded to deliver maximum benefits. Still, Huawei likely to reign supreme in this field as well.

[Update: Not Delayed] Cyrus Huawei Smart Selection SF5 initial orders will be delivered by June due to overwhelming demand 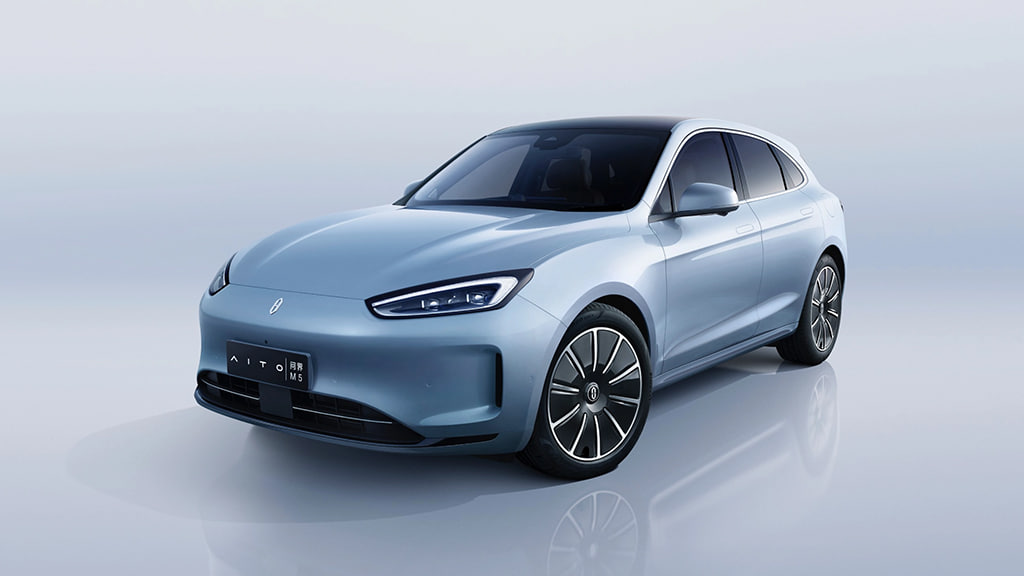 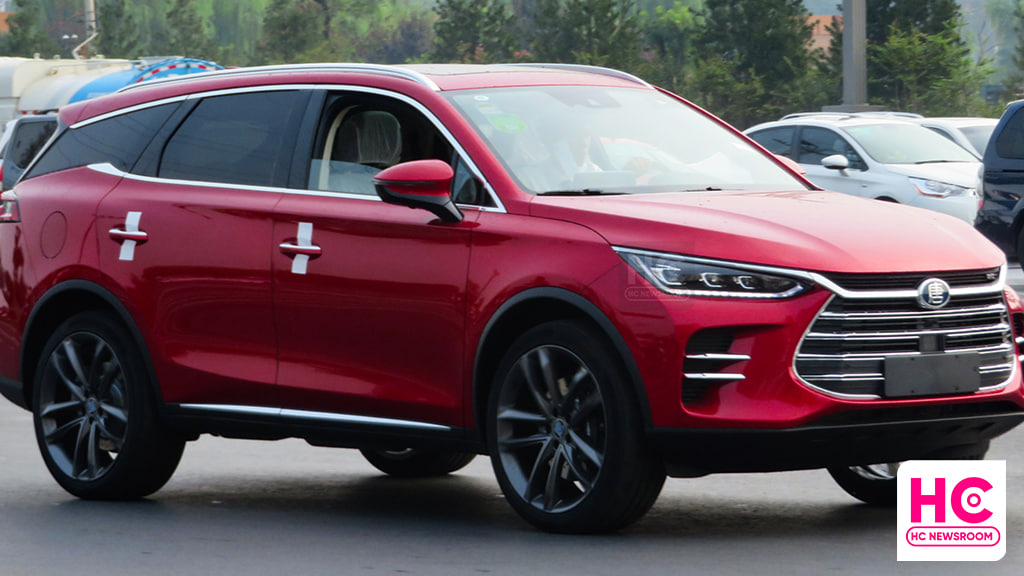 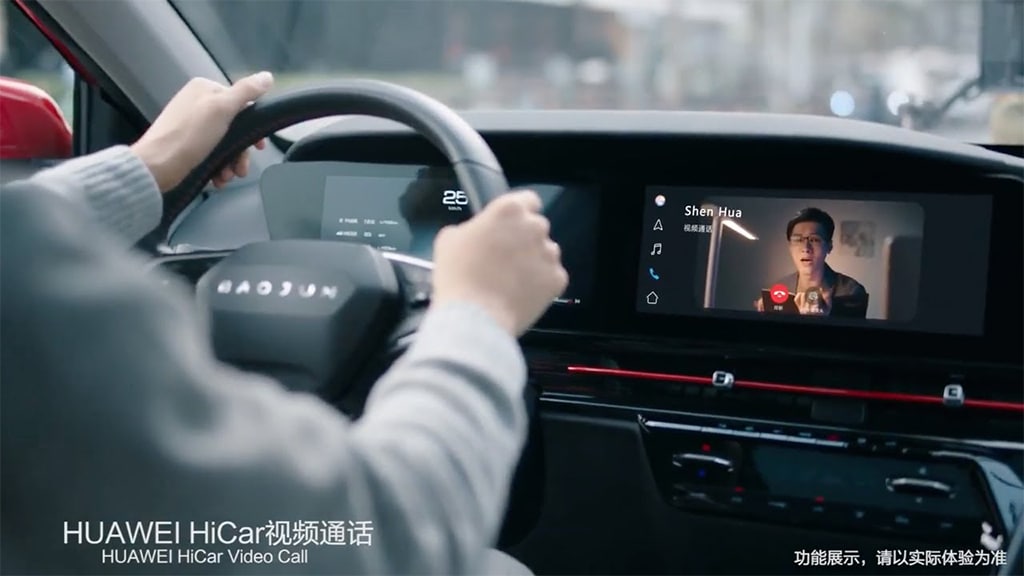 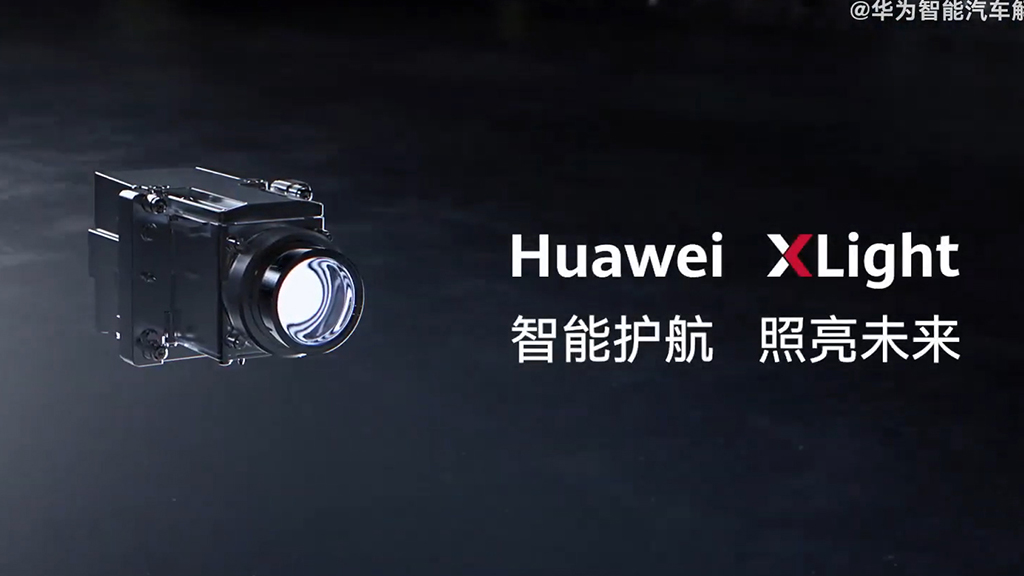 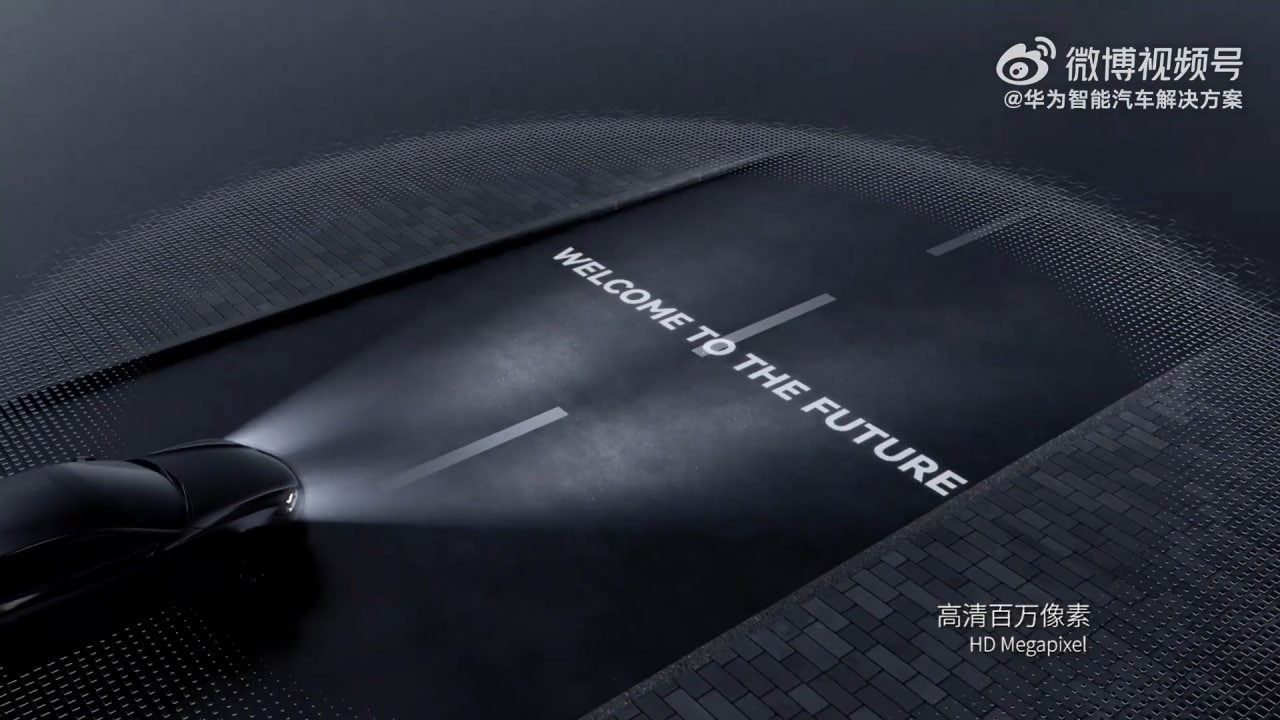 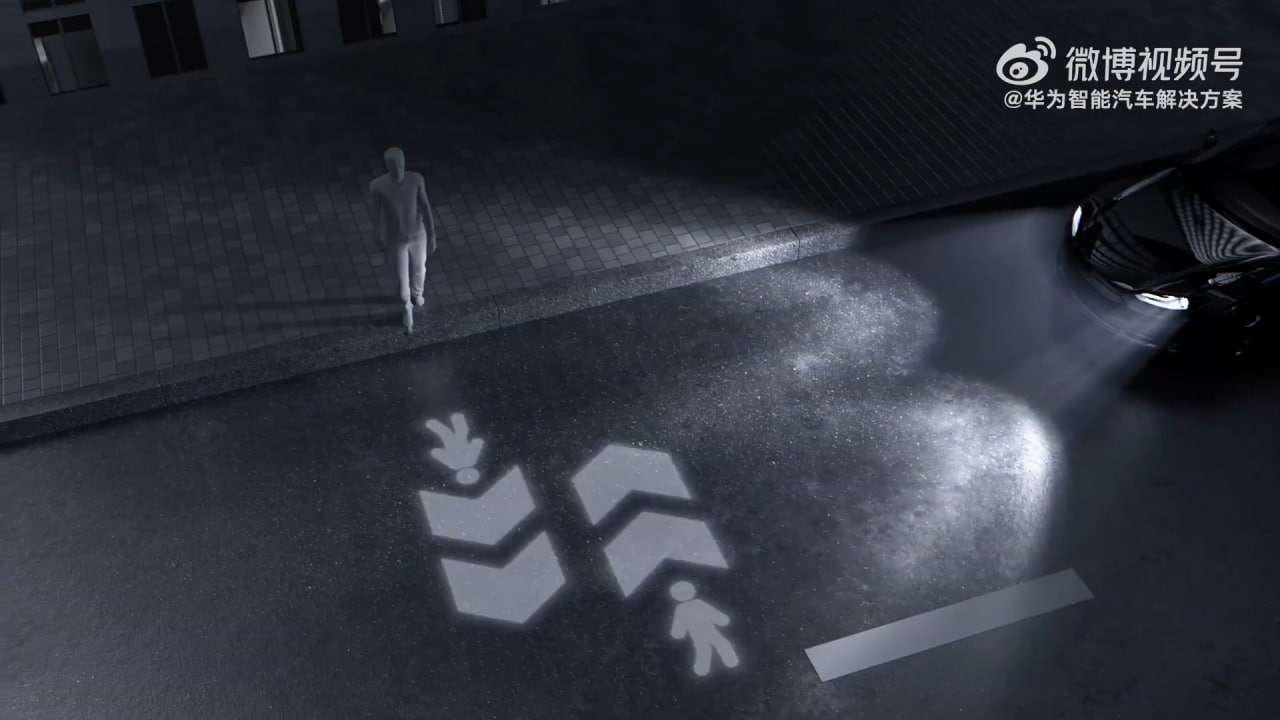 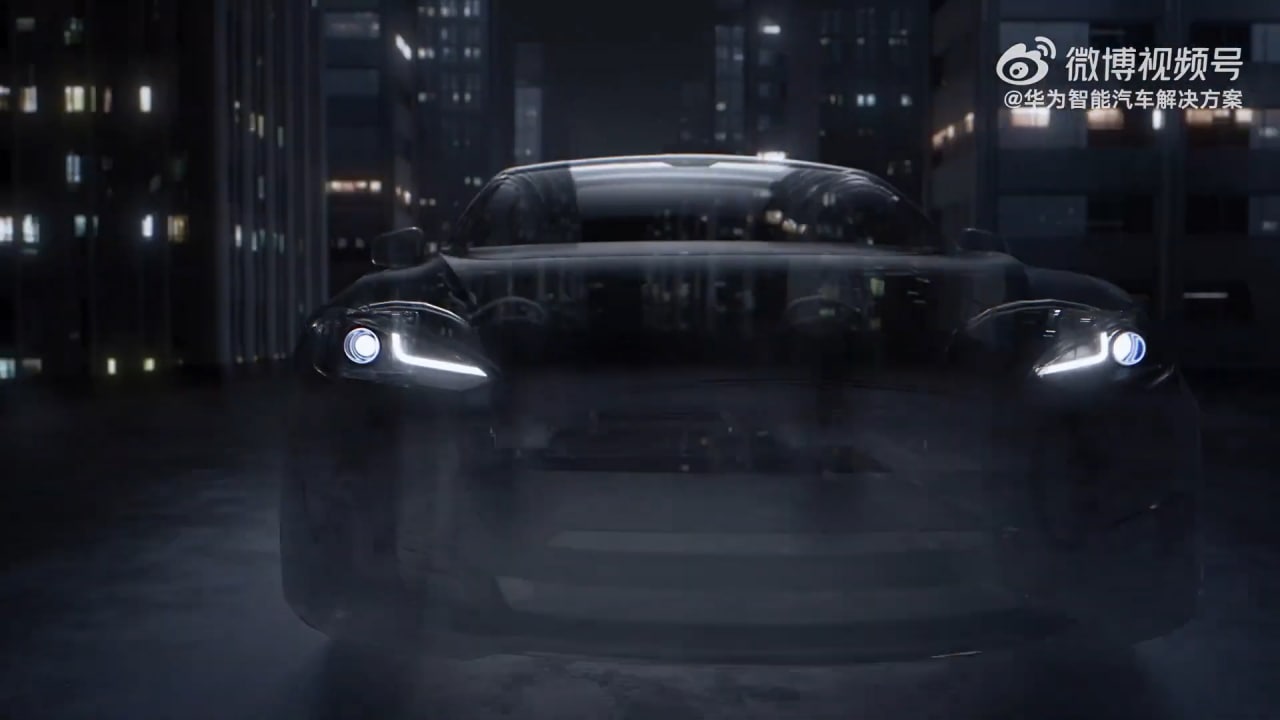