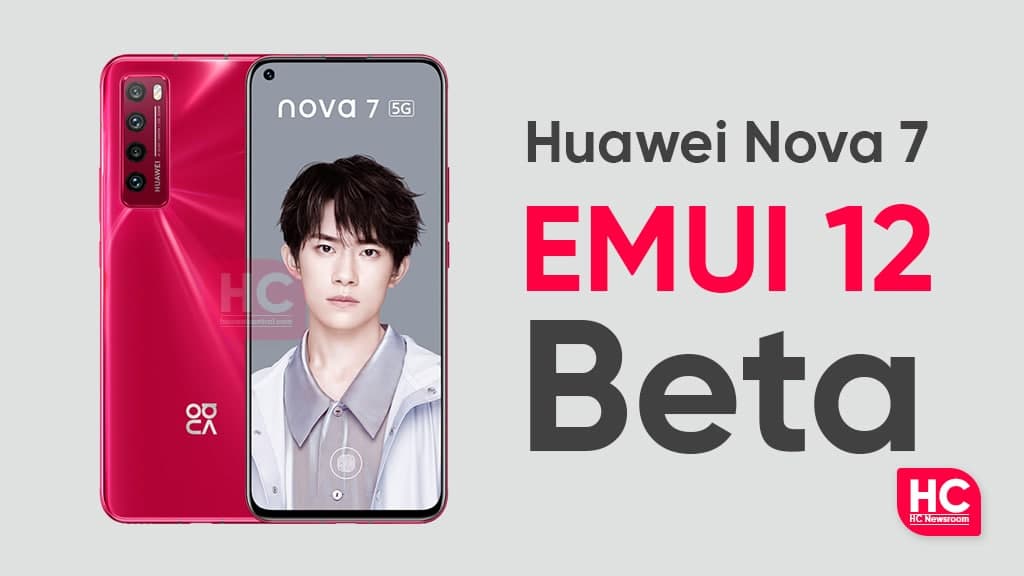 Huawei has started EMUI 12 beta recruitment for Huawei Nova 7 smartphone, which belongs to the mid-range segment. However, the company has confirmed its eligibility for EMUI 12 earlier, and now the beta testing slots are open in the global market.

According to the information, The EMUI 12 beta testing slots are available in the Middle East and gradually expand in more global markets, where the Nova 7 was launched.

So, Huawei Nova 7 users, who wanted to be a part of the EMUI 12 FUT activity can participate between November 30, 2021, to December 30, 2021. However, the testing seats are limited to 30o users and served on a first-come basis.

Hurry Up, guys! because slots are very less in number and if want to enjoy the EMUI 12 features ahead of stable rollout, do register yourself now. Once the recruitment is concluded,  the company will release EMUI 12 beta build for beta testers. 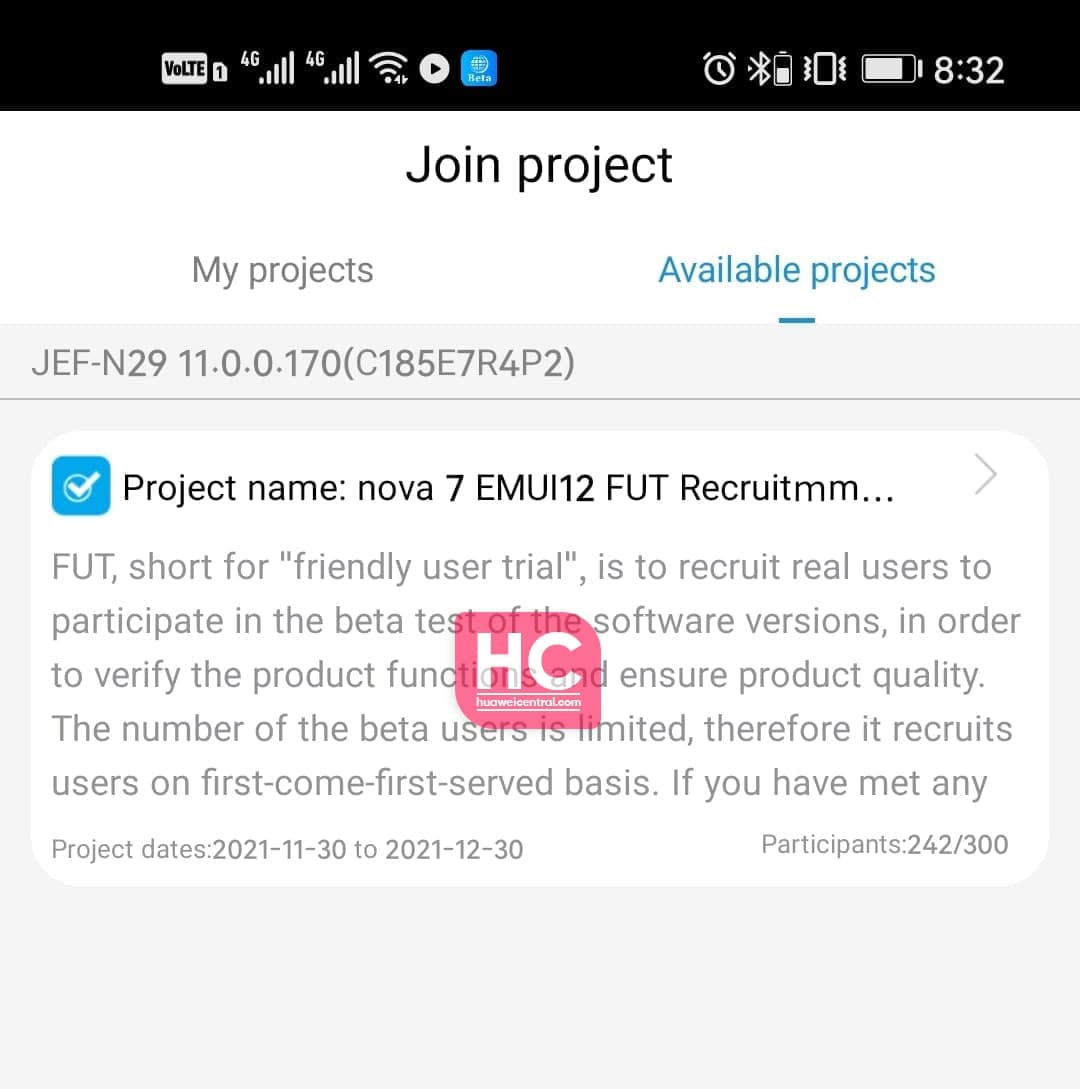 Also, if the EMUI 12 beta tester encountered any issue or bug in the system during testing. Then, you can submit the issue through the Beta app that will help Huawei to search and fix the bug for you.

EMUI 12 beta brings a new user interface design that will enhance your user experience and allow you to feel the HarmonyOS interaction without even installing that operating system.