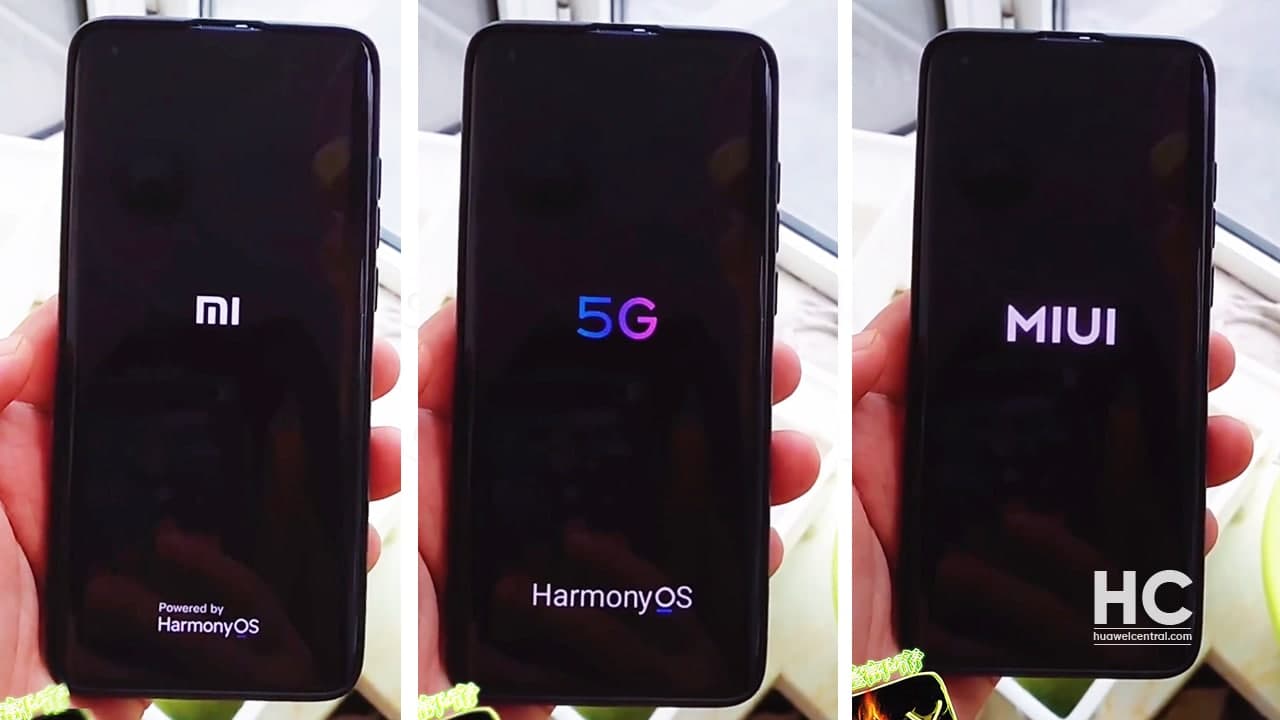 After the collapse of Huawei and Google’s partnership, the Chinese tech giant abandoned from using Google Mobile Services AKA GMS and apps such as Play Store.

But the story doesn’t end here, because Huawei has a huge smartphone ecosystem, the company shift most of its Android-powered smartphones to HarmonyOS mobile.

The previous report shows us that some third-party smartphone manufacturers have already begun talks with Huawei to use HarmonyOS on their smartphones. This is a piece of big news if it’s really happening and has the most possibility, even we doubt it.

Meanwhile, reports also emerging online that Huawei is planning to adopt new processor platforms such as Qualcomm and MediaTek to provide better support options for third-party Chinese phone makers to choose a home-grown OS instead of Android.

HarmonyOS is not only a distributed technology-powered operating system but it’s also an open-source software package, which allows developers to modify and add their own changes into this Huawei software, similar to Android Open Source Project (AOSP).

With the third developer software beta rollout of HarmonyOS, Huawei completely erased Powered by Android text from the boot screen, and in our view, it’s a great step taken by the HarmonyOS maker. 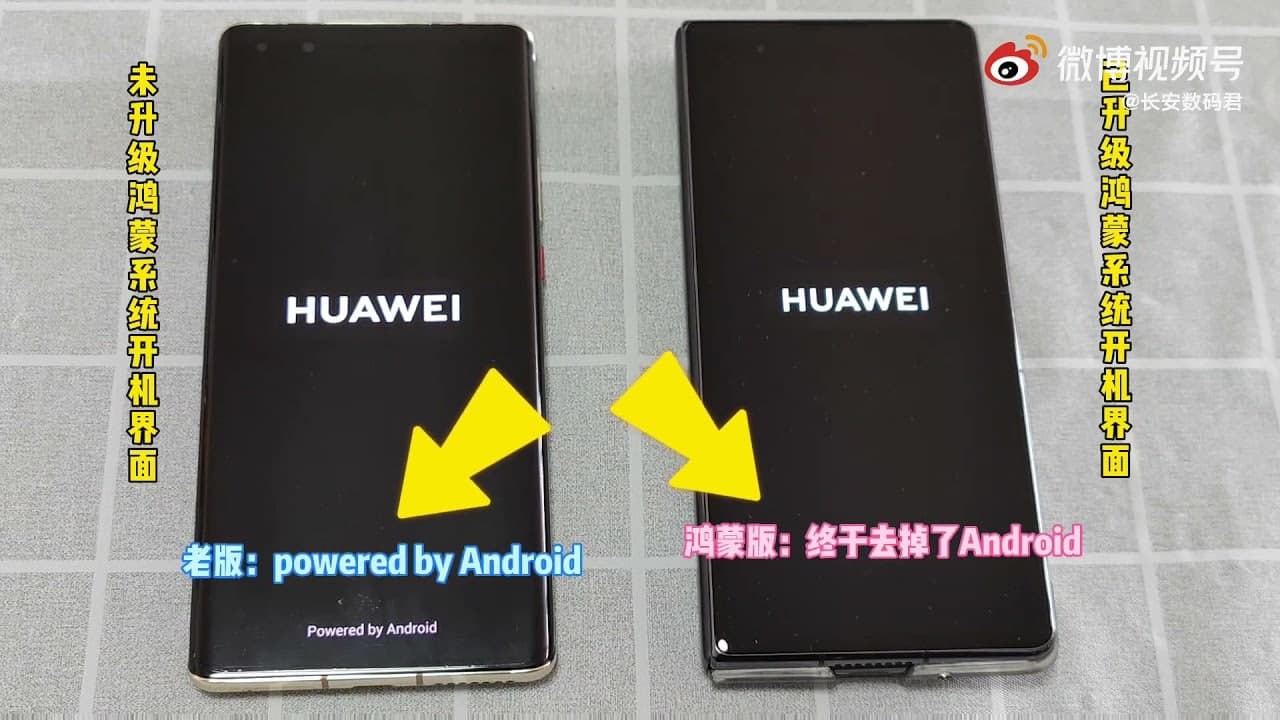 Still, it’s just a beginning because there’s an interesting video that just appeared and shows a big Chinese smartphone maker, Xiaomi branded phone with Powered by HarmonyOS boot screen. If this is real, then it’s really worth something and a matter of serious worry for Android owners.

What’s in the MIUI powered by HarmonyOS video?

Well, a user is booting the device showing Redmi, which is a phone brand of Xiaomi, with a boot screen that has powered by HarmonyOS logo, and then on the next frame, the boot screen shows HarmonyOS animation followed by MIUI text animation.

Currently, the MIUI is built upon Android and comes with a GMS app pre-installed for global users, also its boot screen has powered by Android because of its partnership with Android. However, the company has adopted no GMS app strategy in the Chinese market.

We don’t have any confirmation on this matter but we can say one thing that the user in the video didn’t show us the after boot footage, which is the lock screen or the home screen. It is also important to know that Xiaomi phones could also customize the boot screen through the Theme app but we don’t know whether it was used in this scenario.

However, again, we also cannot deny that as open-source software, any developer can modify the aspects of HarmonyOS from boot to whatever it may allow change.

Check the video below. Also, if you are interested in knowing more about HarmonyOS, then visit our HarmonyOS section for a complete roundup and the latest news.