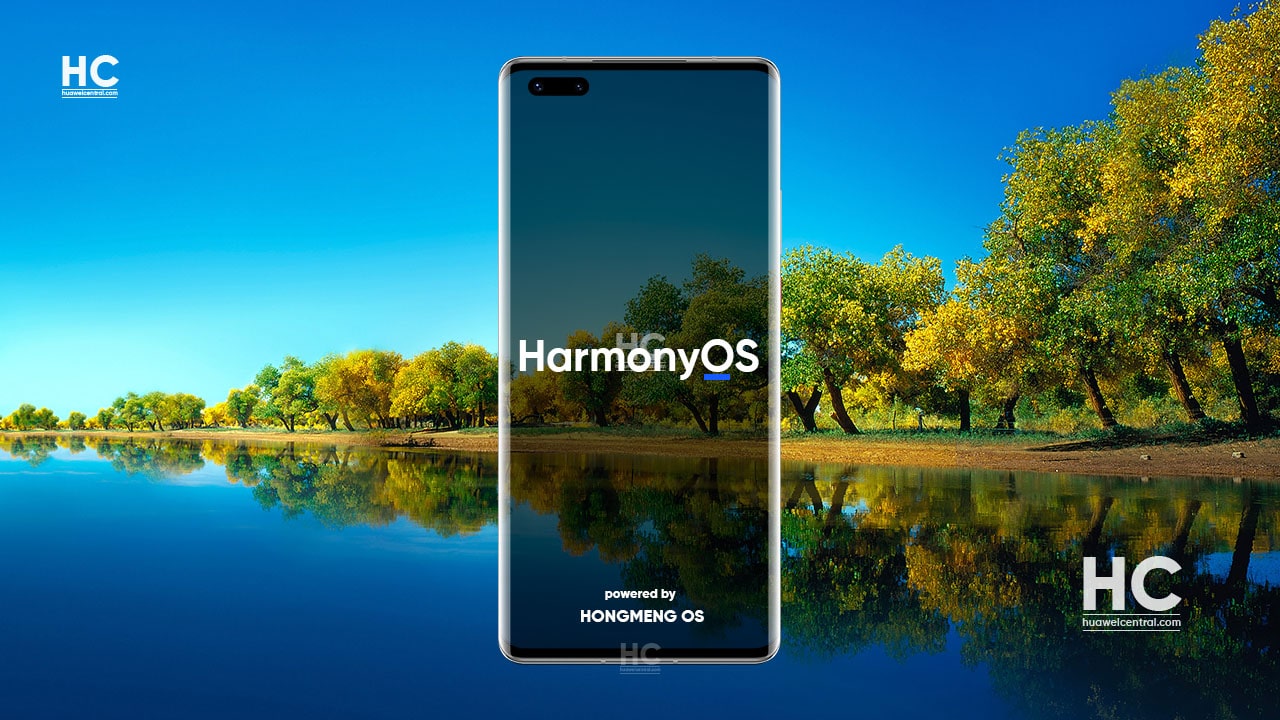 A few days ago, Huawei has released Harmony 2.0 mobile dev beta 3 for first batch devices including P40, Mate 30, and MatePad Pro 2. This latest test build brings new changes in the UI, added new apps as well as improves other parts of the HarmonyOS software.

Recently, a Weibo tipster – Chrysanthemum Factory has shared a post in which he discloses that some smartphone manufacturer has started contacting to Huawei to use its self-developed HarmonyOS ecosystem.

At the moment, the brand’s names are hidden but it will surprise everyone once revealed. It proves that HarmonyOS will be a good competitor of the largest mobile ecosystem Android and it could possibly the beginning of the outcast of Android dominance over the smartphone world. 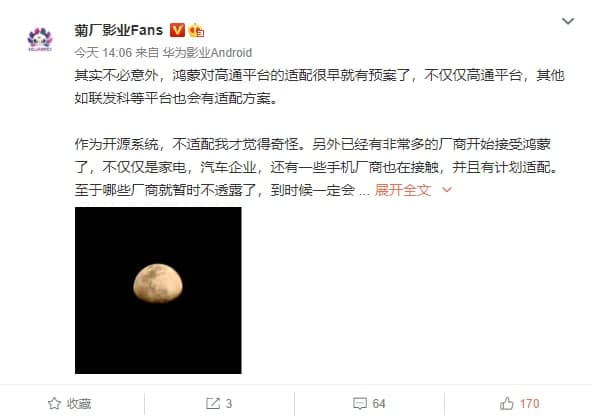 If we talk about smartphones, Huawei has already made significant progress in terms of the development of HarmonyOS, as this new software already supports Android apps, it won’t be a big hassle for Chinese phone makers to adopt Huawei’s operating system because there’s no requirement of Google Mobile Services (GMS) in China.

Additionally, except for home appliance manufacturing, the automobile companies also taking an interest, as renowned carmakers have already launched a number of smart car models with HarmonyOS powered smart car solutions. Moreover, Midea, a Chinese home appliance company has recently unveiled the steaming and grilling oven and the air conditioner powered by HarmonyOS.

On the other hand, it was also reported that Huawei has future plans to collaborate HarmonyOS with Qualcomm and MediaTek. Since Huawei cannot use chips from these to chipmakers, it can allow other phone makers to adopt the HarmonyOS because of its open-source platform capabilities.

Still, HarmonyOS is under beta testing and the company has planned to conduct a wide, adaptation program in June for its previously launched devices and increase the active users of HarmonyOS by rolling it out via OTA software update.

More surprising news and HarmonyOS 2.0 features are yet to come, ahead of the official launch. Stay connected with us, we’ll keep you posted.

Qualcomm and MediaTek processor platforms to be adopted by Huawei HarmonyOS: Report