Huawei has invested 5 years and millions of dollars in the development of a fully owned distributed operating system, HarmonyOS also known as Hongmeng OS.

In May 2019, Huawei has applied for a Hongmeng OS trademark to the Chinese National Intellectual Property Office (CNIPA), which was rejected over the consumer confusion concerns. Because the text is earlier trademarked by two Chinese cosmetic companies.

After the rejection of this trademark, Huawei has applied litigation to Beijing Intellectual Property Court against the CINPA for discarding the application of the Hongmeng OS trademark.

To justify this, the Chinese tech giant said HongmongOS is very popular among the Chinese people and receiving huge support from them. Also, it is closely associated with Huawei, while the same trademarks owned by other companies are not only in use but also appear to be visually distinct.

But, Huawei fails to prove the bond between Huawei and Hongmeng OS. As a result, the court did not accept the argument, which is sad news for the company. Now, the questions have started arriving in the mind of Huawei fans. 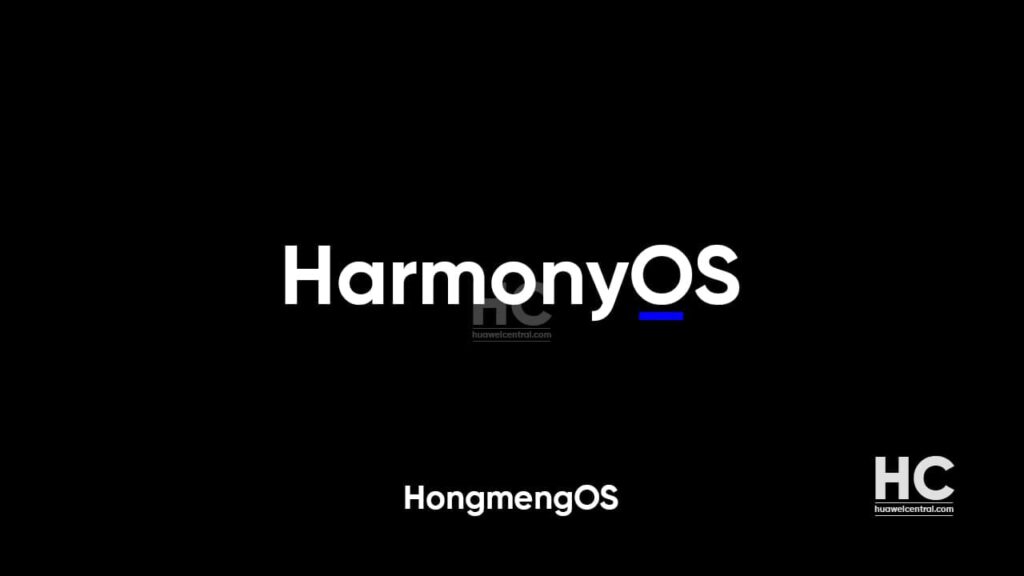 In this article, consumers may get all the answers regarding this matter.

Will this rejection affect HarmonyOS?

The answer is a big NO because HarmonyOS is an alternative name to Hongmeng OS outside of China. On the other hand, Huawei is also using HarmonyOS name in its home ground in place Hongmeng OS.

Will this rejection forced Huawei to leave Hongmeng OS name?

It only happens when Huawei is not able to justify its proper argument and not be able to prove a unique connection with the Hongmeng name.

But, Huawei will not easily let go of the Hongmeng OS because it has an option to again file a petition to the court in order to solve the trademark dispute.

Huawei’s HarmonyOS is an all-scenarios multi-platform support operating system, which mainly designed for Huawei devices. Since it’s an open source software, HarmonyOS can be used by other smartphone makers in place of Google’s Android.

At the moment, Huawei HarmonyOS 2.0 developer public beta testing is going for limited devices in China to avoid issues arriving during the testing. To date, the company has delivered 3 betas of HarmonyOS 2.0 and likely to begun general consumer testing in early June.

According to the information, Huawei has plans to deploy HarmonyOS on 300 million devices this year including smartphones, tablets, watches, earbuds, and more platforms. 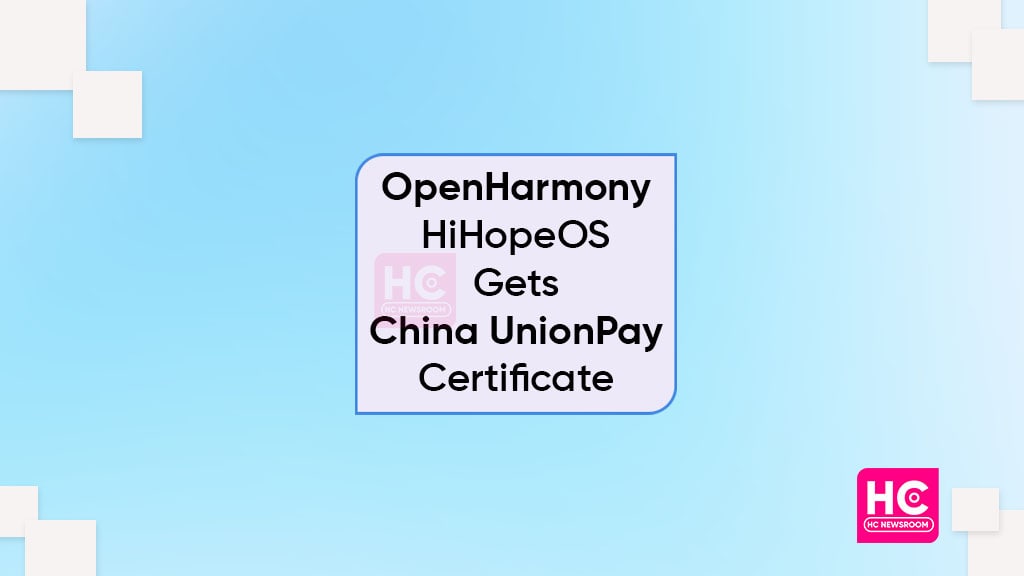 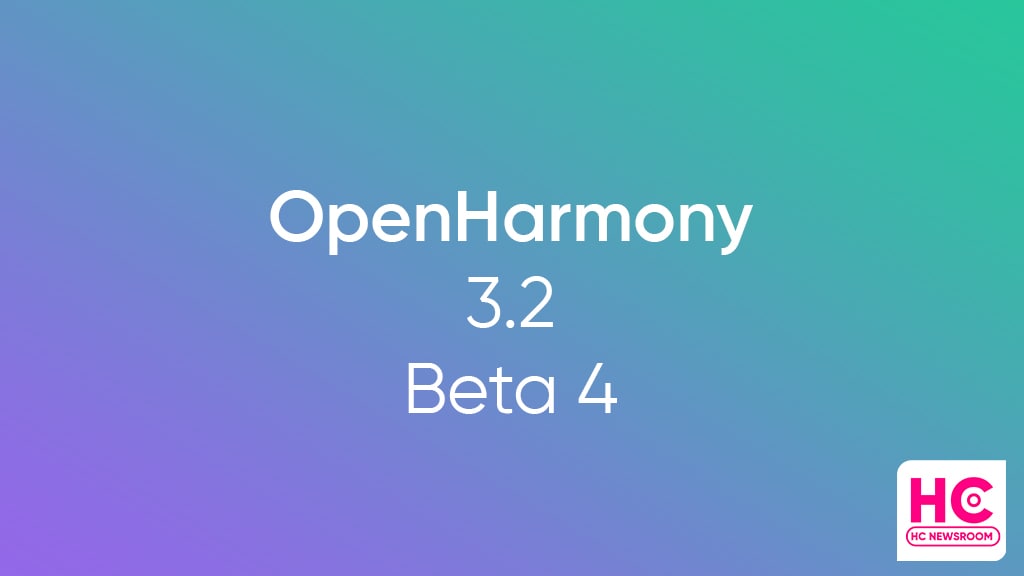 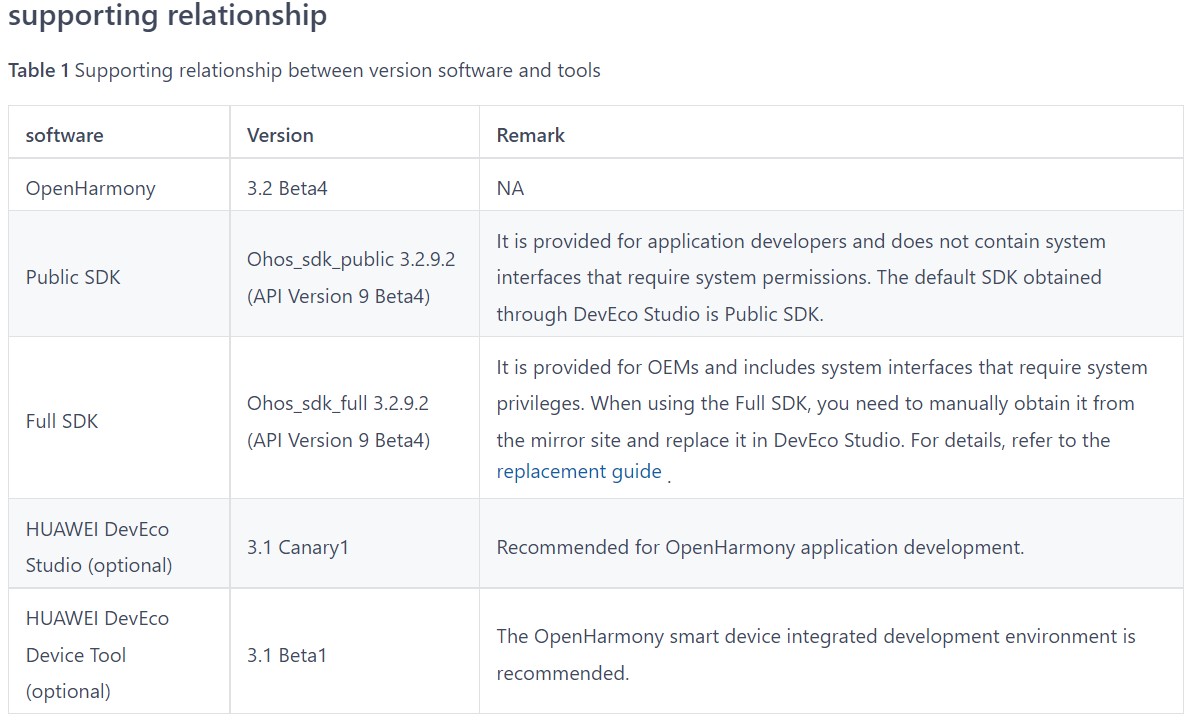