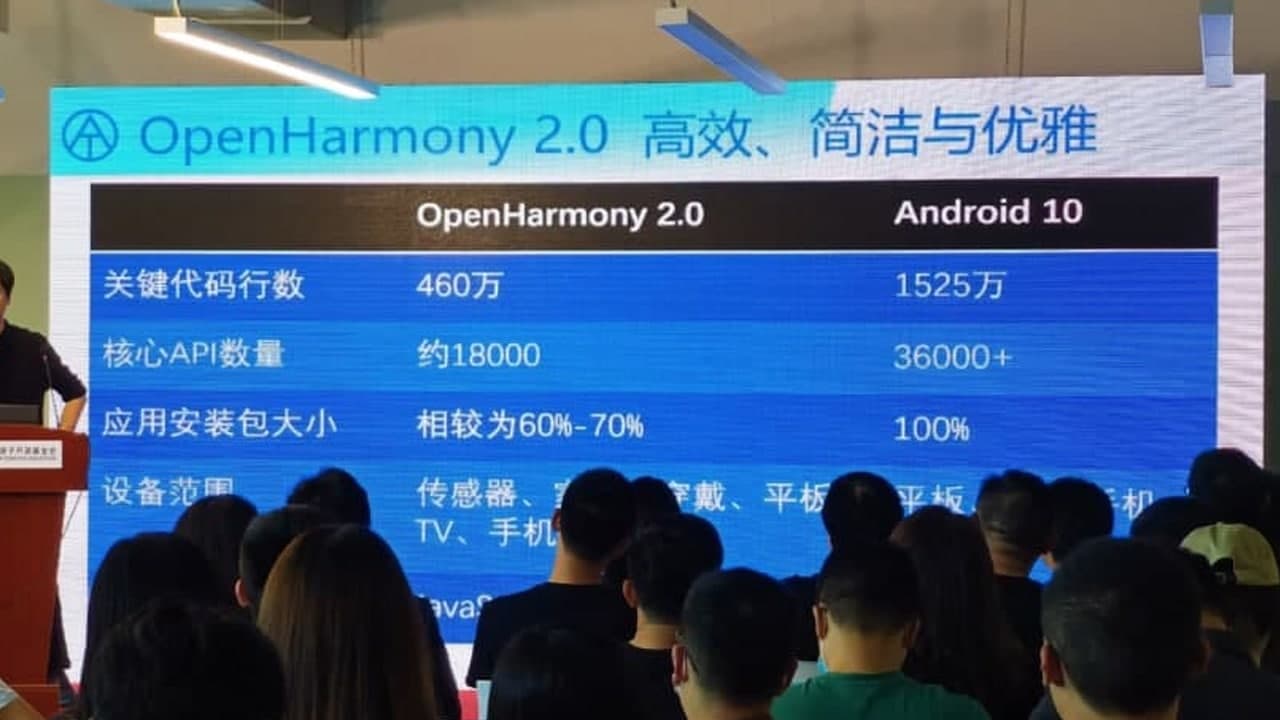 Today, it was revealed by a tipster that Huawei OpenHarmony 2.0 will be open source from May 16 to June 2. The latest release of HarmonyOS brings 4.6 million code lines and has multiple branches of code. 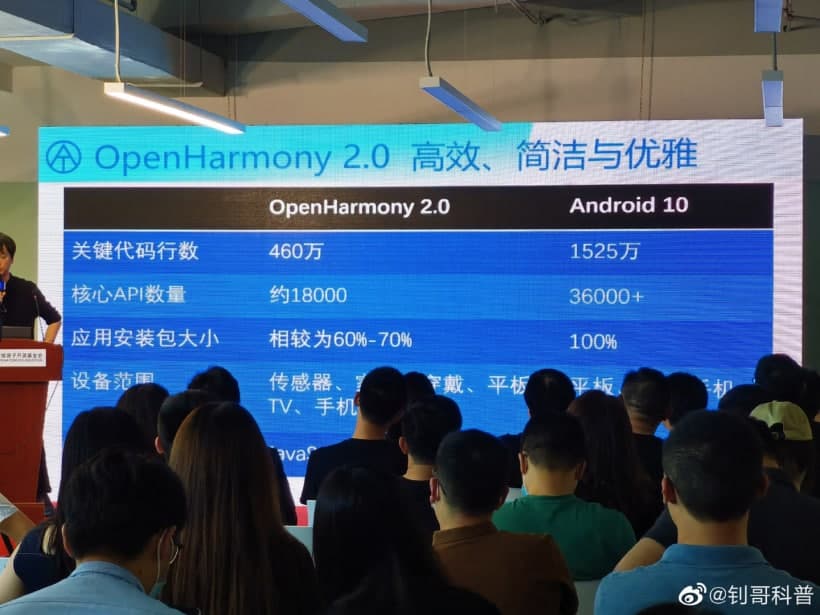 According to the information, the L2 branch of OpenHarmony is a version without any Android code, which is a pure HarmonyOS system, with a relatively small number of apps, and HarmonyOS’s distributed apps can be used.

L3 to L5 branch has a dual-frame design that is compatible with Android and will also be open source. 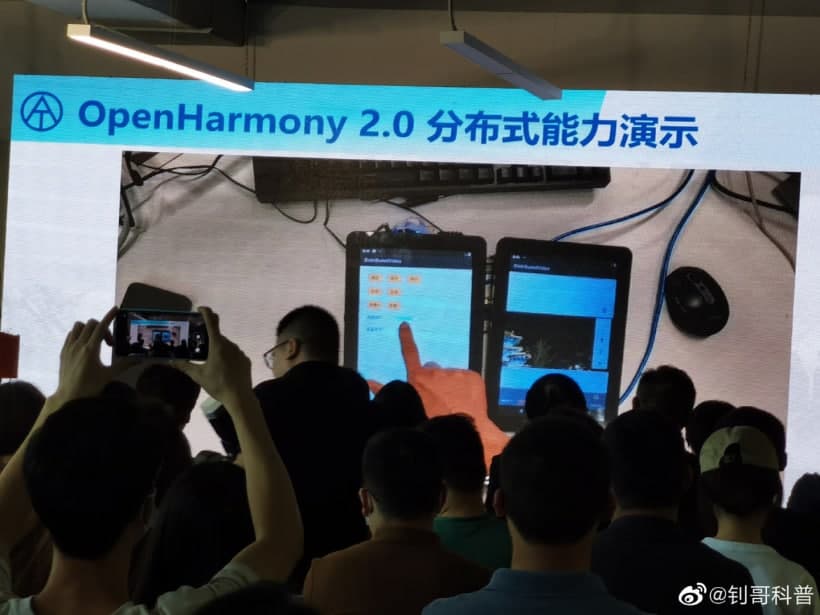 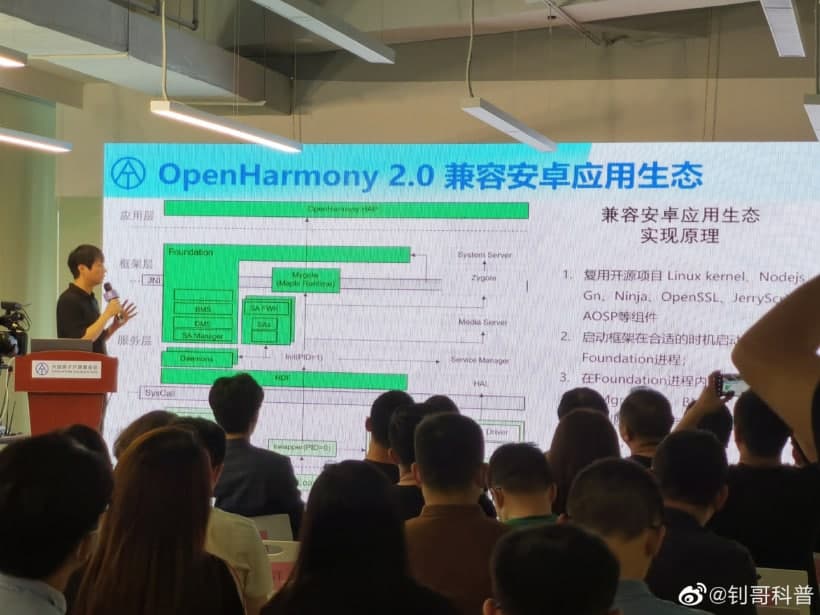 To be mentioned OpenHarmony is an open-source project managed by the OpenAtom Foundation, and is positioned as an open-source HarmonyOS distributed operating system for all scenarios.

This release has happened as planned in the OpenHarmony roadmap as the company is looking forward to the next version, which is 2.2.001 and it is planned to release on 16 of June. 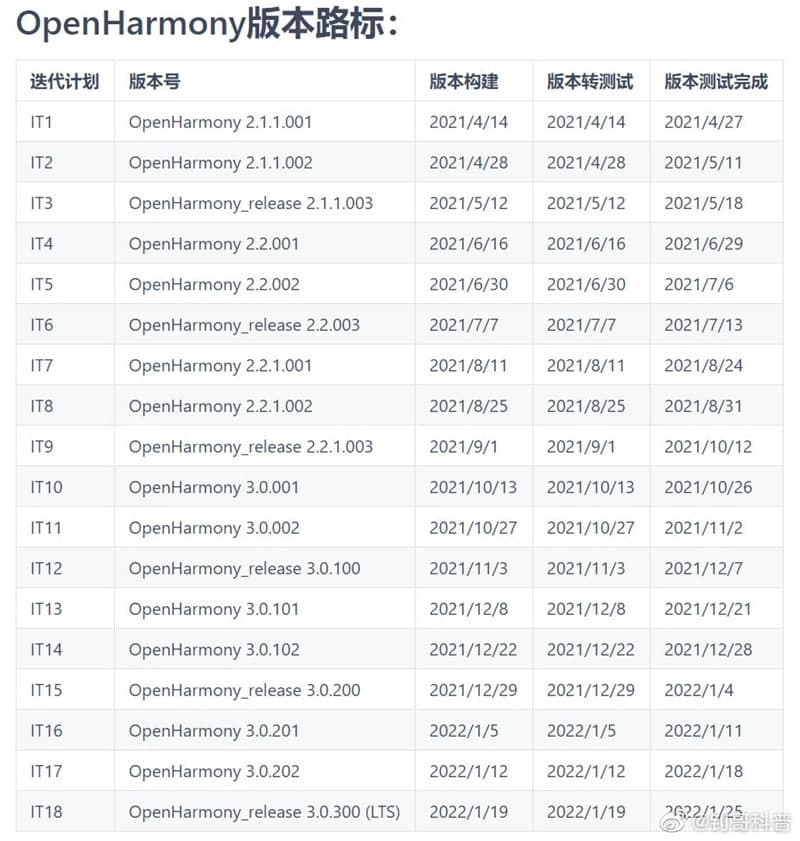