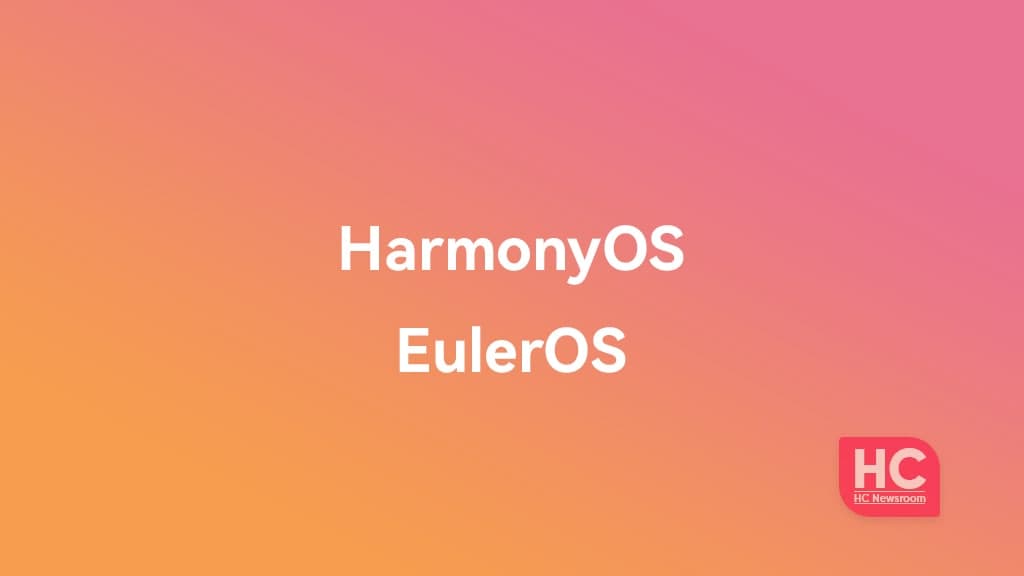 On the sideline of the Huawei Connect 2021 conference, Huawei’s Rotating Chairman – Eric Xu took an interview with media personnel. The current Huawei head announced that the company will focus on building two of its operating system HarmonyOS and EulerOS.

HarmonyOS and Euler, both will be open source and the company will focus on building these two operating systems in the future. In terms of working terminology, HarmonyOS is used for smart devices, IoT, industrial use cases. On the other hand, Euler is designed for servers, edge computing, cloud, and more.

Xu also said that Euler is not new and was released in 2019. The opnEuler operating system was initially served with the Kunpeng platform and moving to become the futuristic infrastructure of the operating system.

EulerOS provides enhanced security, compatibility, and easy-to-use features along with high Reliability. It meets the increasing requirements of Linux OS in enterprise applications and provides a compelling choice of open IT platform for users.

Launched at Huawei Developer Conference 2019, HarmonyOS comes with distributed technology and is designed to work across different devices for a seamless cross-device user experience. Initially, the operating system only supported smart TVs.

However, the most interesting part of the HarmonyOS release comes in the form of smartphones adaptation. The smartphone version of this Huawei operating system debut on June 2, 2021.

Following the launch, the Chinese company began seeding it on the device. The roadmap is pretty huge consisting of over 100 models. As of September 23, 2021, Huawei has already installed HarmonyOS in 120 million smartphones.

HarmonyOS and EulerOS are currently in their early phase but the progress made by these operating systems comes in the form of major successes in a short amount of time. Therefore, bringing them upwards and developing their complete ecosystem will surely bring a boost to Huawei’s business.

Related Topics:HarmonyOSHuaweiopenEulerOperating System
Up Next

Next major global Huawei software update, but when? 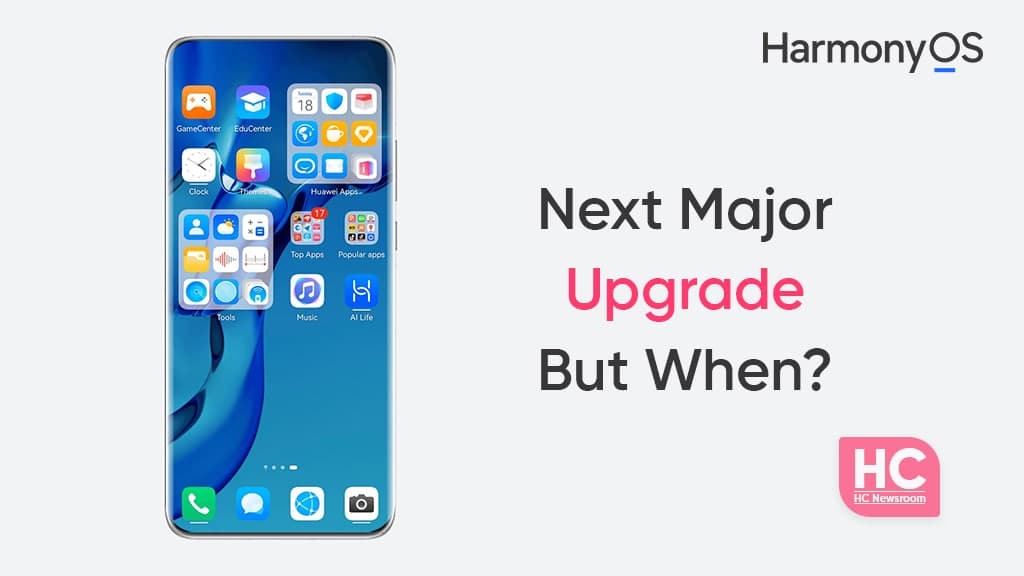 At HDC 2021, Huawei announced new software technologies including the HarmonyOS 3.0 developer preview, Huawei Mobile Services Core (HMS Core) 6, and a number of new announcements in terms of cloud. There were also new data that has been revealed about ecosystem development that has been raised so far after HDC 2019.

The number of HarmonyOS software upgrades in China has hiked as the fastest-growing ever, which is very good for the company and the growth of this new mobile operating system. According to Huawei, HarmonyOS has achieved over 150 million upgrades as of October 22, 2021.

This is quite a big number of rejoicing and a matter of celebration.

But what about the global consumers, when they’ll receive the same treatment or should I say, the next major Huawei software update?

Currently, Huawei has released both – EMUI 12 and HarmonyOS 2 in front of global Huawei consumers at the launch conference. However, only EMUI 12 is being released with new smartphones among the global models.

Meanwhile, the global consumers want to know their own faith and they’re pretty much at the peak of their excitement as well as disappointment at the moment. Their comparison is quite right with the Chinese consumers, where they are being treated with a full banquet of features brought by HarmonyOS 2 software update.

As a global Huawei smartphone owner, I too feel that the software must be upgraded and people cannot run the same software over and over, while other smartphone makers are sending the newest addition to the system. 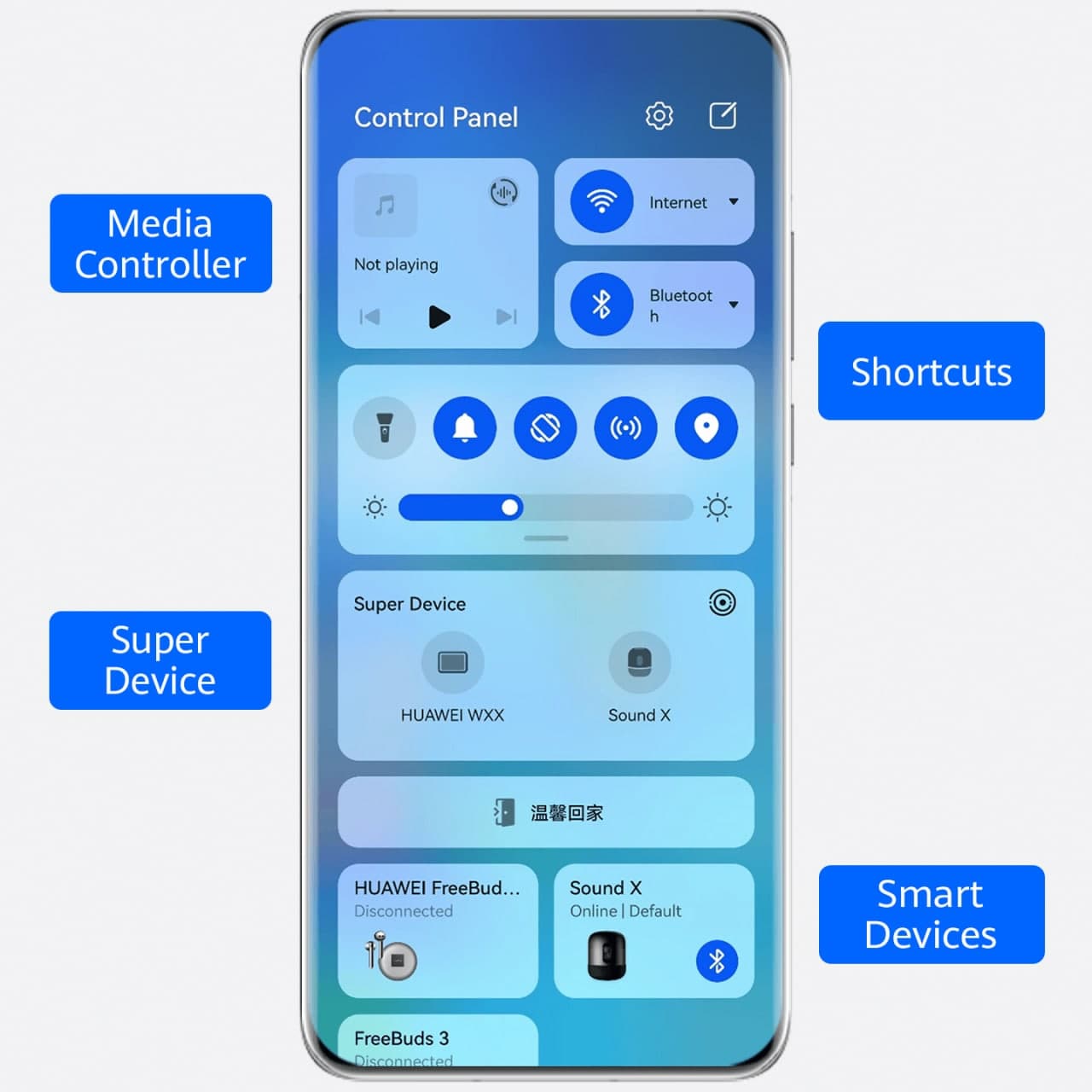 Huawei usually sends or releases its plan to upgrade by the end of the year for the global Huawei smartphone holders. This update first tests on top models, followed by a staged rollout on older devices. This year, if released, the testing may start in Late November under beta testing and the stable rollout could initiate around late December 2021 or January 2022.

Meanwhile, Huawei has not announced any such timeline or whatsoever. However, the Chinese tech maker could release EMUI 12 for the global markets, rather than going in with HarmonyOS. We’ll keep you posted. 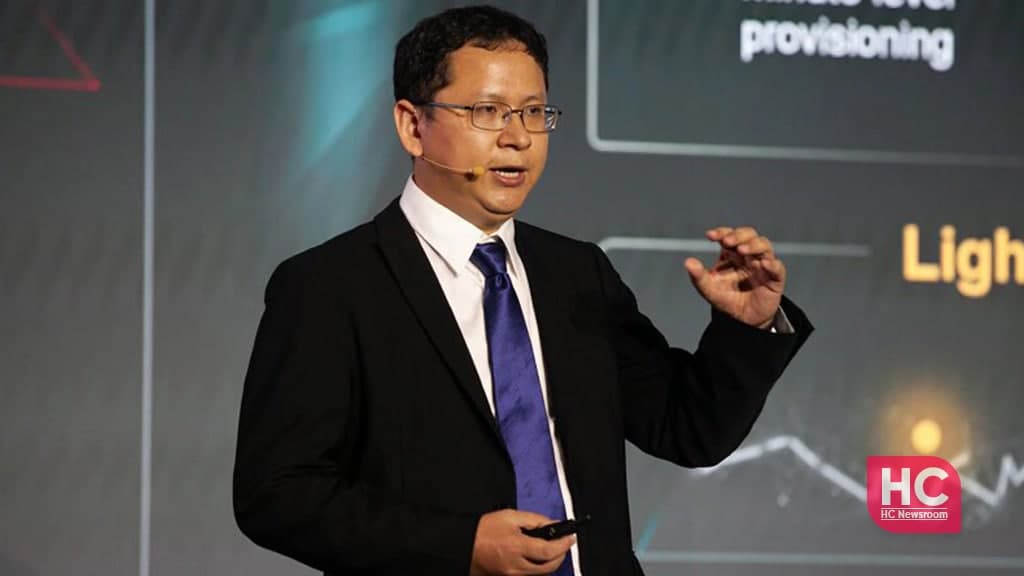