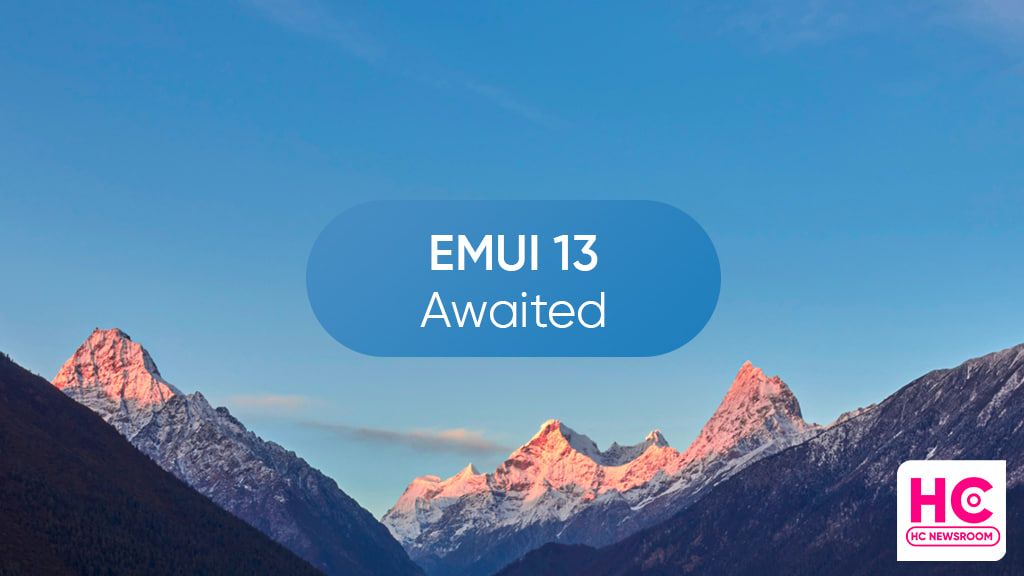 2023 has brought us a lot of expectations from Huawei and EMUI 13 is one of them but January has just extended the wait for its arrival and not anything else.

Why are we saying this? Because Huawei has not yet revealed the secret EMUI 13 rollout roadmap, which usually appears in December of each year. This is quite awaited for old Huawei phone users, who want to get this new upgrade.

Still, we don’t have the slightest clue of what Huawei wants to give to its global smartphone users, and actually, the question is “When?”. Meanwhile, Huawei is still running EMUI 12 on smartphones, which was released in 2021.

Amid this extended wait for EMUI 13, Huawei is seamlessly conducting HarmonyOS 3 installation in China. The tech maker has already completed installation on old smartphones with a rapid effect.

As of now, there are over 50 Huawei phones already received HarmonyOS 3 operating system in the homeland. While the company keeps on testing this update via beta activity.

It’s good to see that Huawei is providing the latest software build to device users but global smartphones deserve such attention and better treatment.

If we look at other smartphone makers, despite running on the latest Android beta software,  these companies have already delivered new Android-based software for flagship devices through the OTA method. On the flip side, Huawei flagships are still operating on EMUI 12.

Because EMUI 13 is currently limited to Huawei Mate 50 Pro and the listed details reveal that EMUI 13 brings a lot of new features to the table. For instance, the large folders now have more functionality such as new layout options. Furthermore, there are improvements to the performance.

Looking at some details, EMUI 13 will debut service widgets for global users, which was available since HarmonyOS 2 release. This EMUI version will also focus on the security and privacy sector of the smartphone.