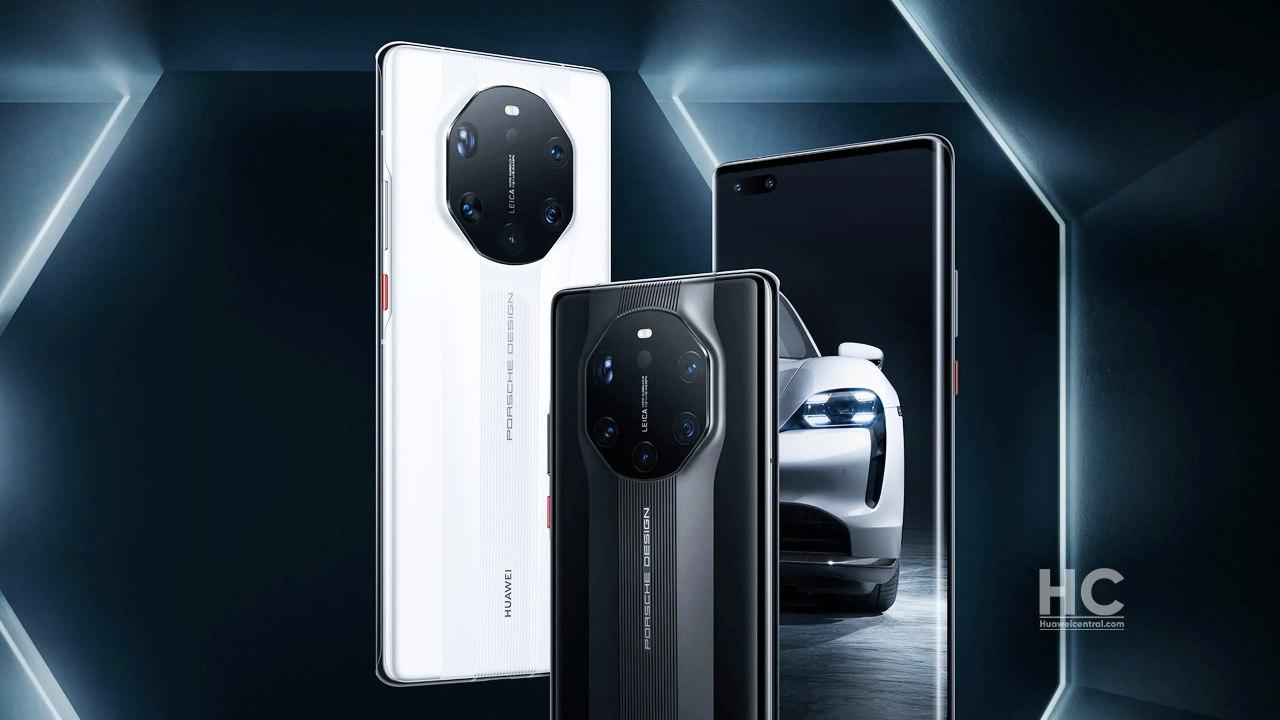 In the past, Huawei has worked on quite a few new flagship devices including its smartphones and when we talk about Huawei flagship there are two device lineups that forged the entire Huawei smartphone business. These are – Huawei P and Huawei Mate series.

Due to the problems that occurred after the U.S. entity list, Huawei is not been able to access the required components and chipsets to build new products. Concurrently the company has stacked up a sufficient amount of stock to manufacture new devices.

Also, Huawei is preparing to launch its next premium smartphone – Huawei P50 somewhere in July or August but the recent reports have made us quite sad about the launch of the Huawei Mate 50. 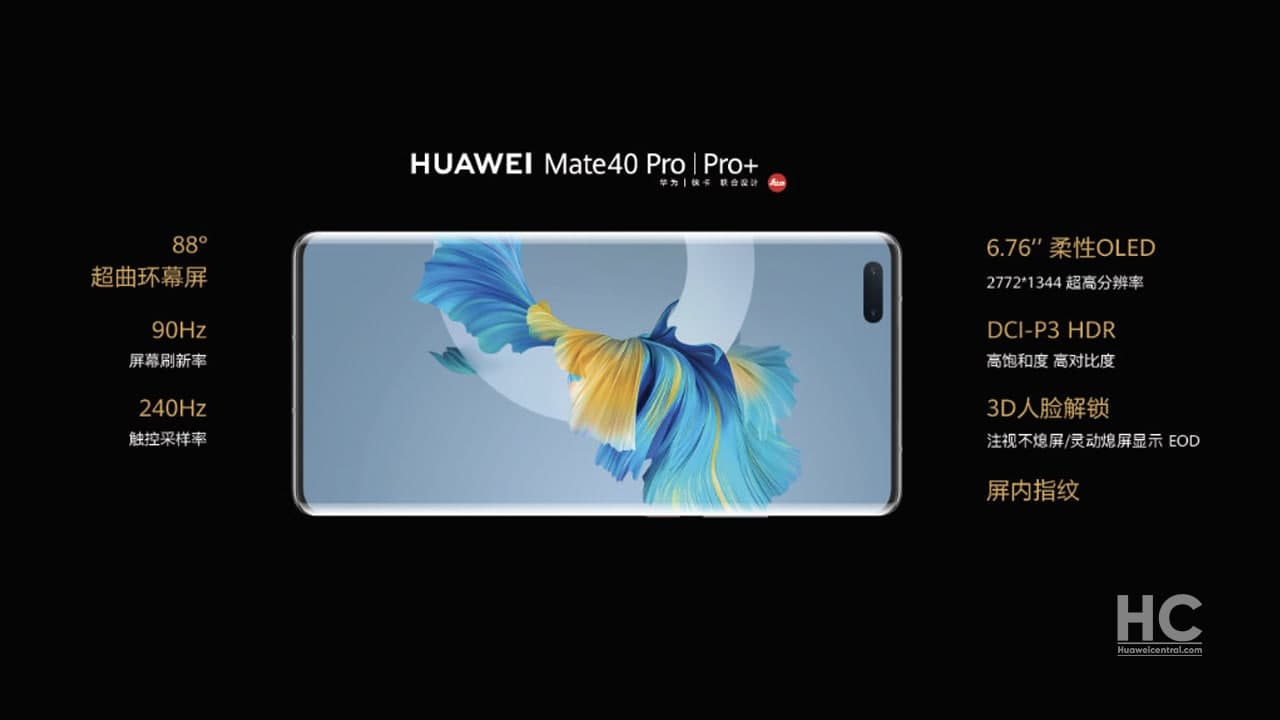 Traditionally, the Huawei Mate series flagship launches in the second half of a year. However, the current scenarios aren’t in Huawei’s favor and the supply chain is still pretty tight.

The report reveals that Huawei will be going to cancel this year’s Huawei Mate 50 launch and then another source of information emerged that says Huawei has not come to any conclusion on this matter.

Yet, there’s another report coming from Chinese media – China Securities Journal, which says that Huawei has already received the design for the upcoming Huawei Mate 50.

The source also revealed that the Chinese tech maker has not delayed or canceled the launch of the Huawei Mate 50 but the company has not set a date for the mass production as well as shipment.

“Huawei did not say that it will cancel the release but the time for the mass production and supply has not yet been determined.” said the source.

Currently, Huawei has not made any official announcement on this matter but it’s also suggested that Huawei will do its best to meet the launch of Huawei Mate 50 this year. 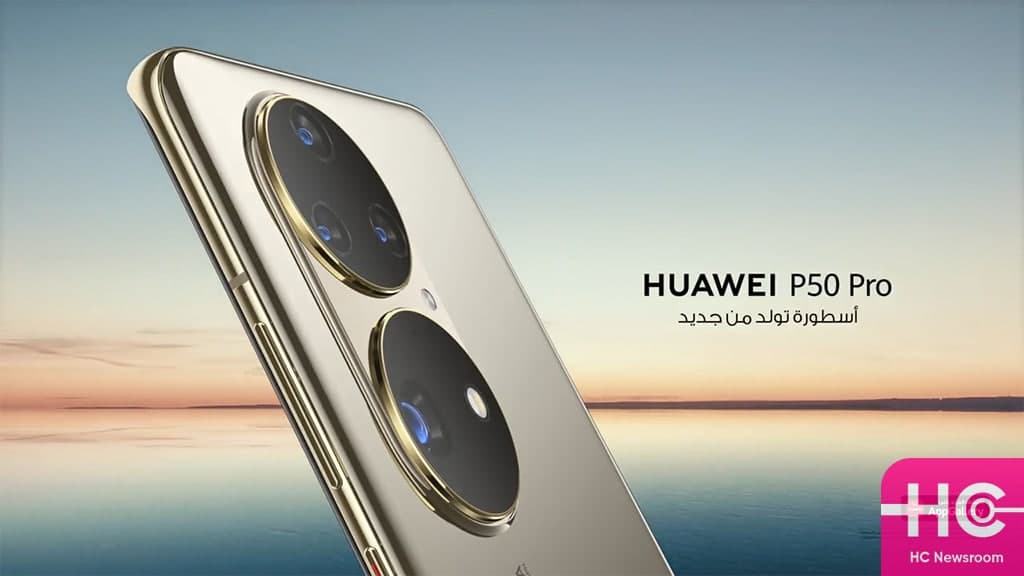 Huawei has officially confirmed that its new flagship phone – P50 Pro is launching soon in the Middle East region starting with Saudi Arabia. According to the information, the Huawei P50 Pro will be unveiled officially on January 26 at a grand event.

Interested consumers can also get an AED 200 coupon code by subscribing to the Huawei P50 Pro Saudi Arabia launch notification on the official website (Here). However, the Subscribe activity is only open until tomorrow. Meanwhile, the first pre-order will start on January 26th at 9:30 PM (Arabia time) and the first open sale is selected to start on February 3rd, 2022.

There are also some other benefits of subscribing early to this launch activity for Huawei P50 Pro. On the other hand, the Huawei P50 Pro will expand its reach further in the Middle East soon.

The flagship has 158.8mm x 72.8mm x 8.5mm (Height x width x depth) dimensions and weighs around 195g approx. It is powered by Qualcomm Snapdragon 888 4G processor that has an octa-core CPU and Adreno 660 GPU. From the software side, you will get pre-installed EMUI 12.

The P50 Pro features 8GB of RAM and 256GB of inbuilt internal storage and packs with a 4360mAh battery that supports 66W super-fast charging and 50W wireless charging. 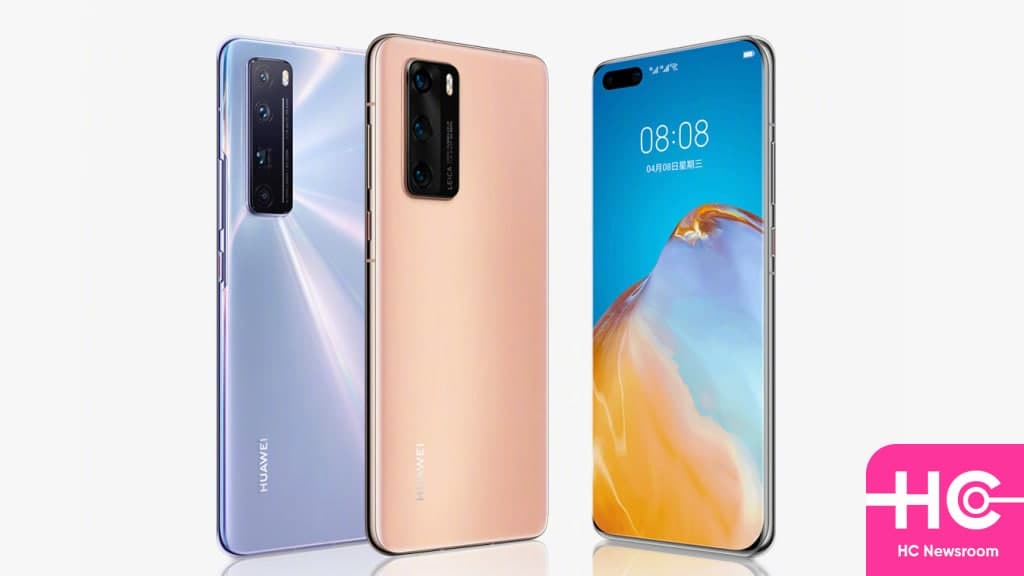 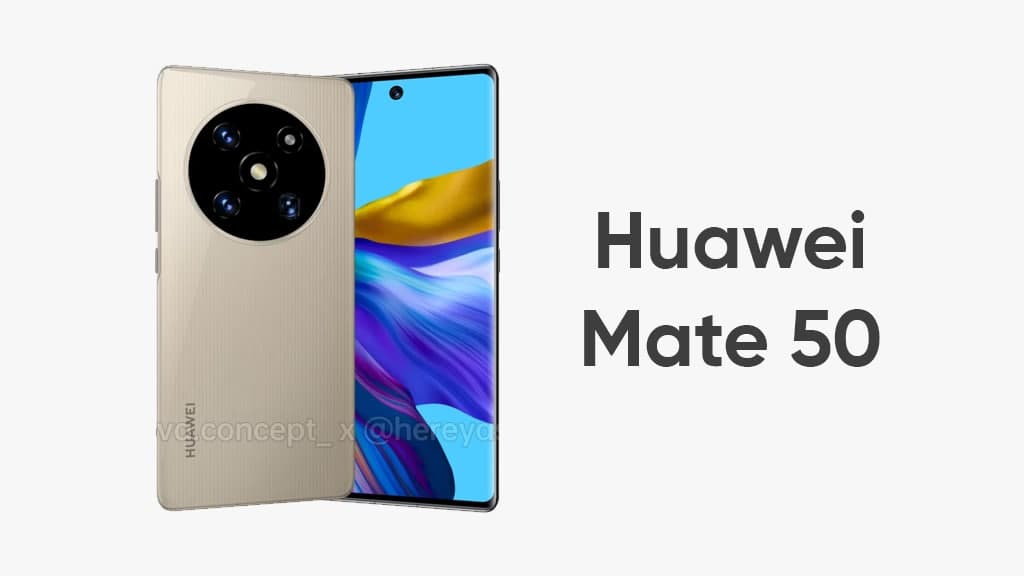 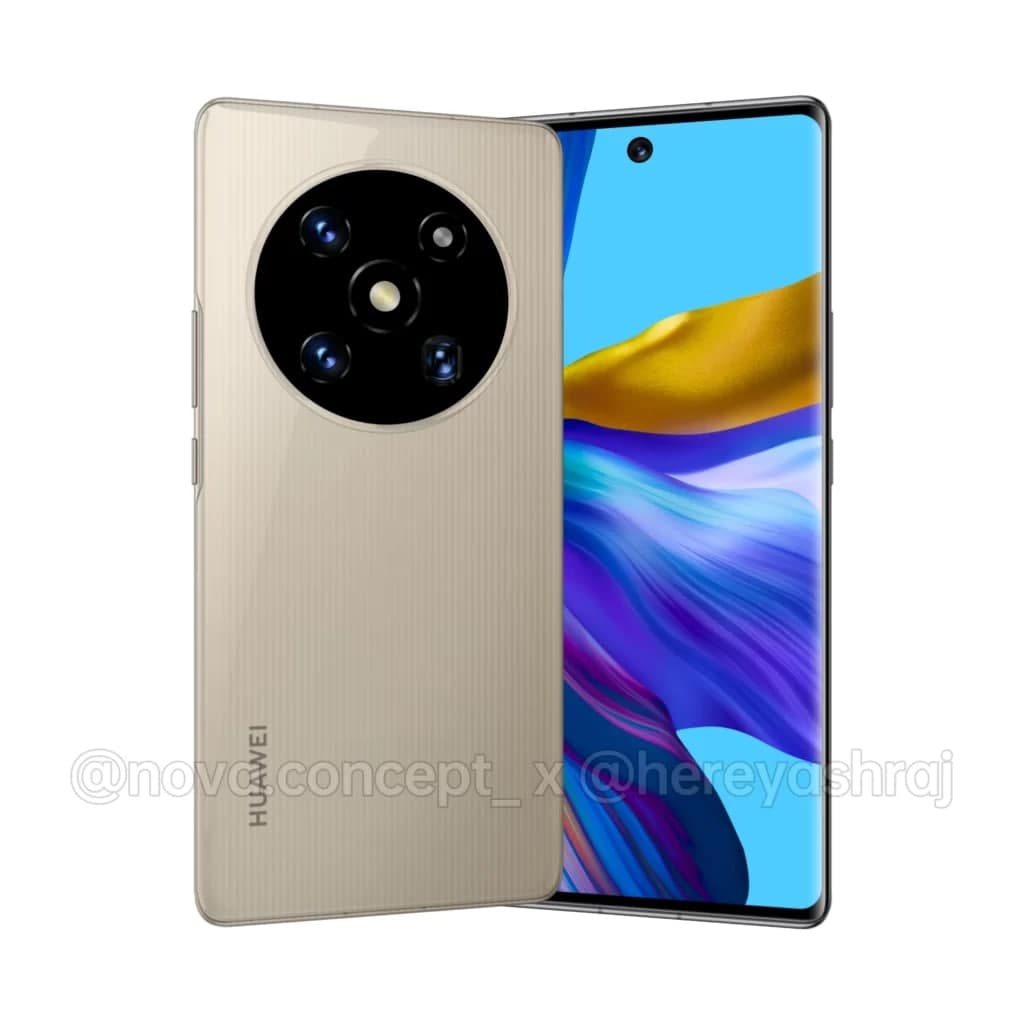 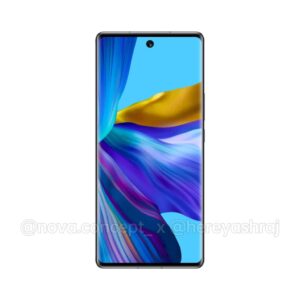 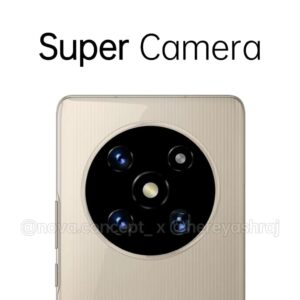 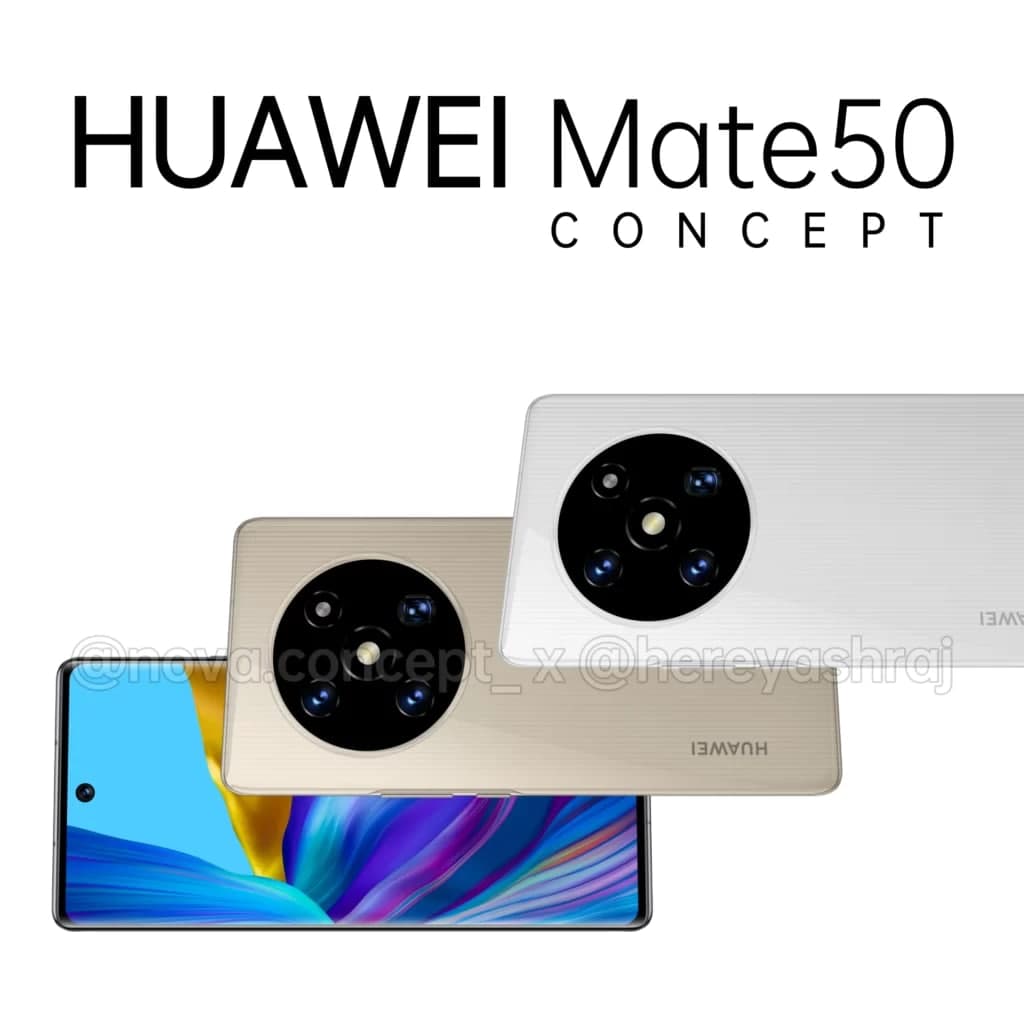