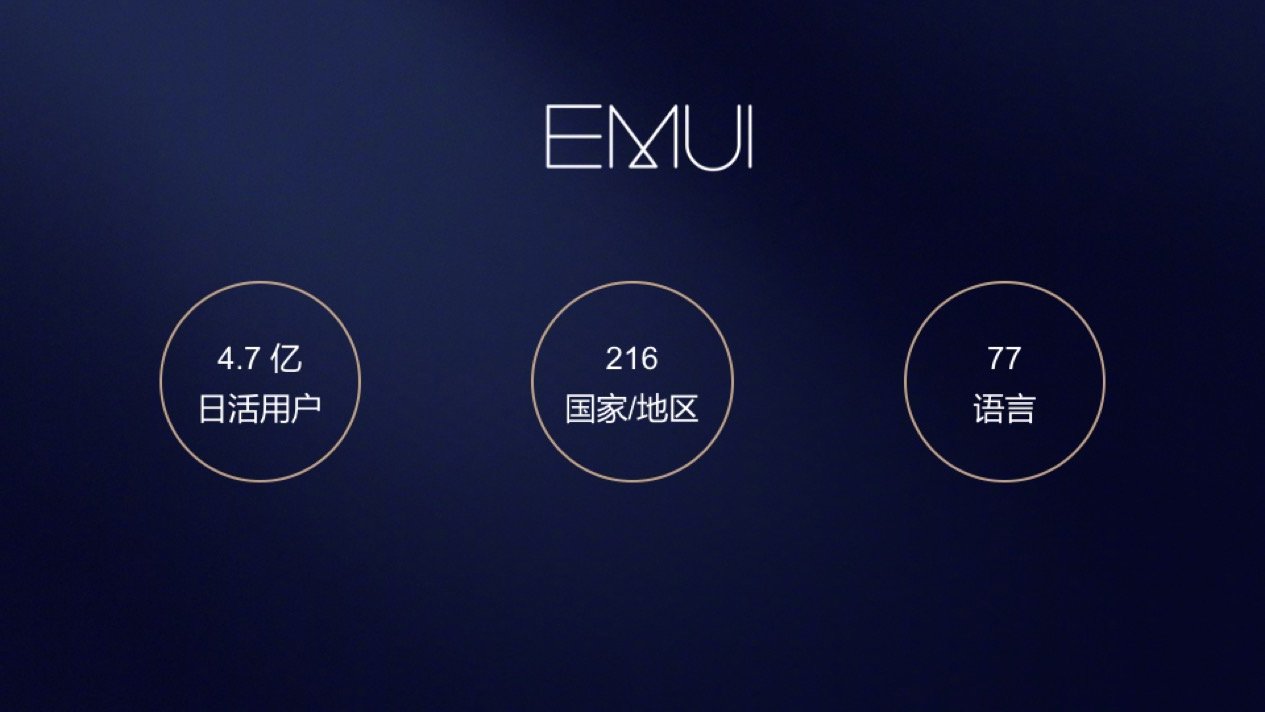 
Huawei has officially announced that its mobile operating system “EMUI” has achieved a new milestone as it’s now reached to 470 million daily active users around the world.

Since its launch in 2012, the operating system keeps evolving over time with EMUI version 5.0 the company enhanced it with a new set of features. With EMUI 8.2 added new technology including GPU Turbo, EMUI 9 with Link Turbo and with EMUI 9.1 the company introduced its latest file system technology EROFS and new ARK compiler. 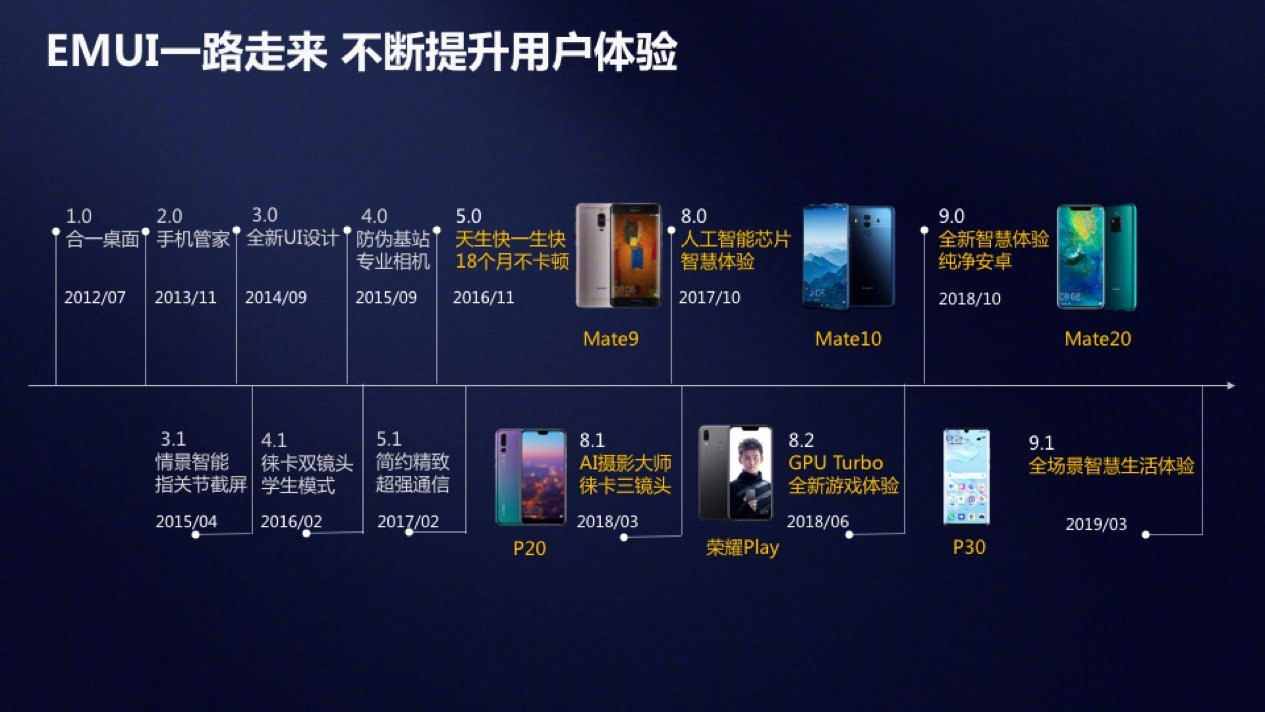