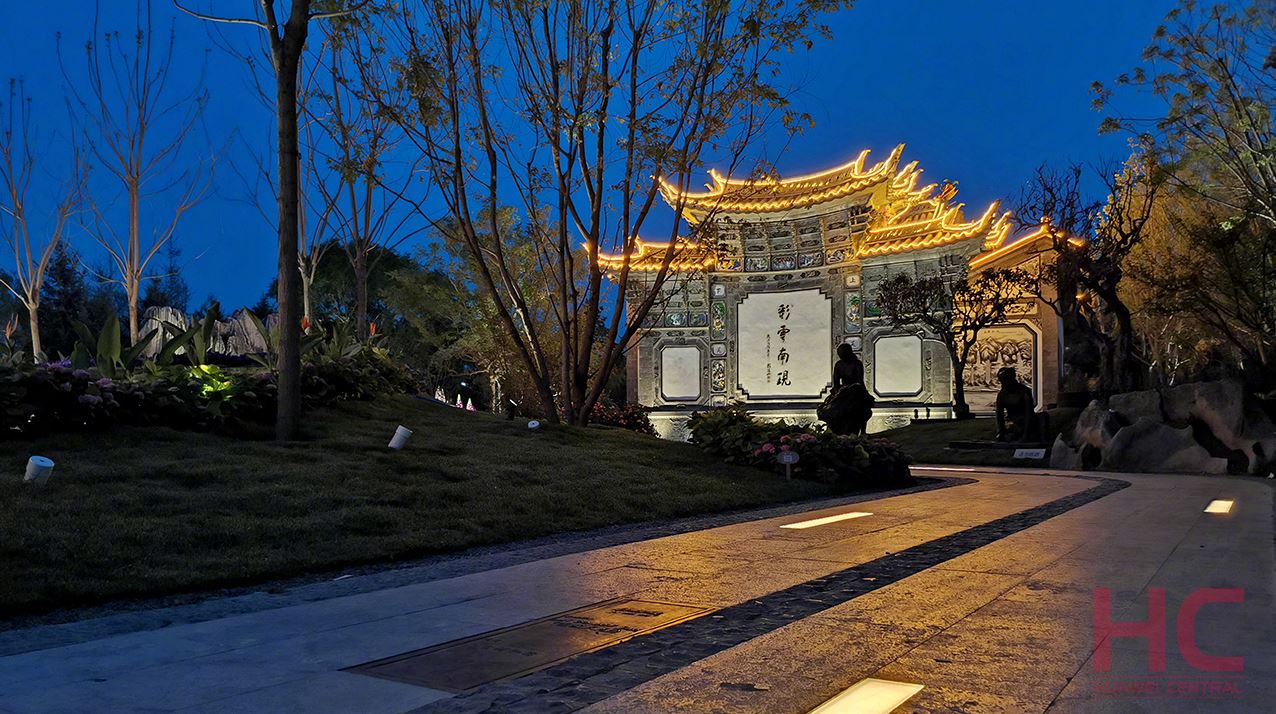 
Honor 20 Pro will be a new flagship that’ll rewrite all of the rules of smartphone photography and it looks like that the super wide aperture lens of this “Pro” flagship will gonna dominate the smartphone world.

Zhao Ming, President of Honor, recently posted a sample shot in the night time that is so sharp and bright even in the extremely low light, the image has a blurred watermark of the phone it was taken from. Later on, it is noticed that the photo is taken from Honor 20 Pro.

Apart from Ming, there’s another picture appeared on Weibo that has the information of this about this picture including model number YAL-AL10, which is the model number of Honor 20 Pro.

The information also reveals the super wide aperture of F1.4, contributed to this nighttime scene. Also, this aperture count is wider than the Samsung Galaxy S10 with f/1.5 and Huawei P30 Pro f1.6. 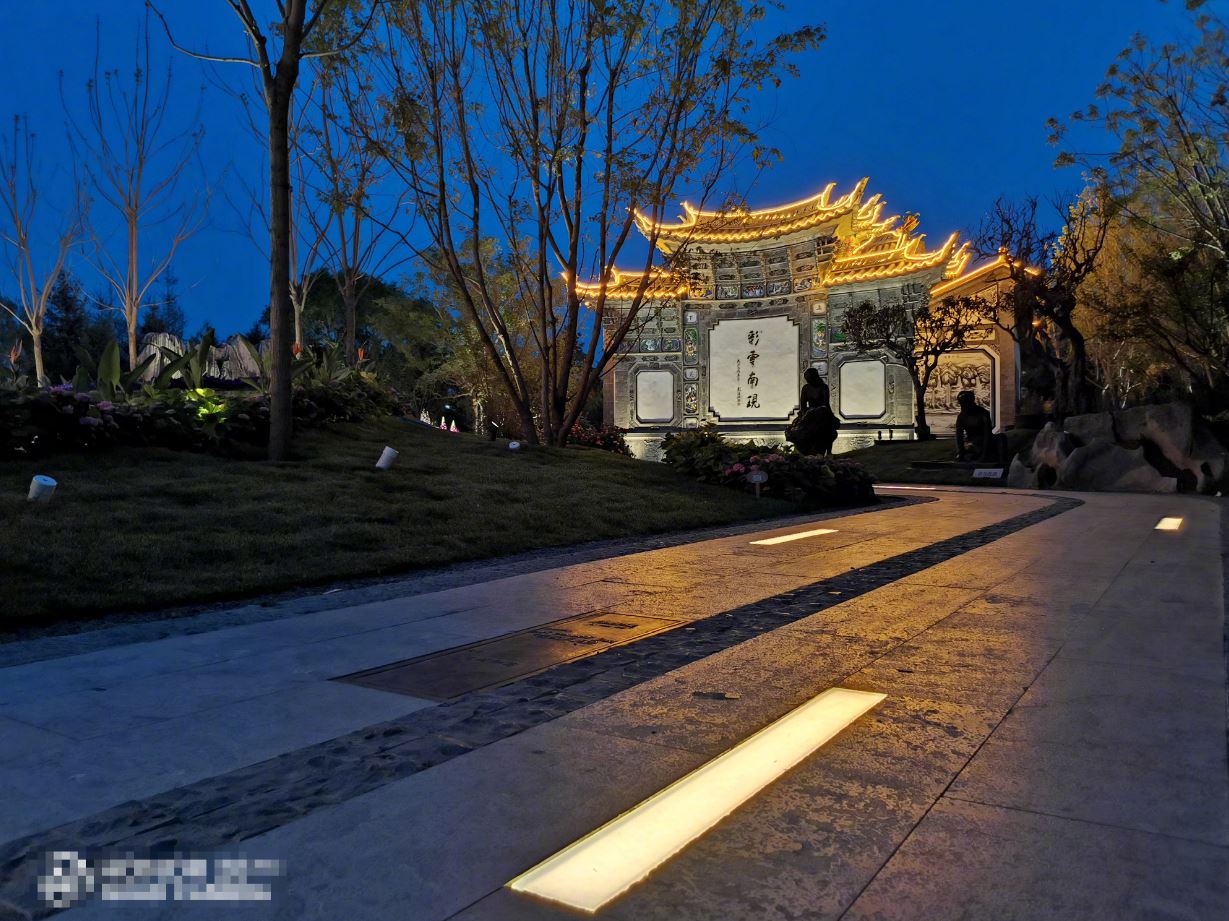 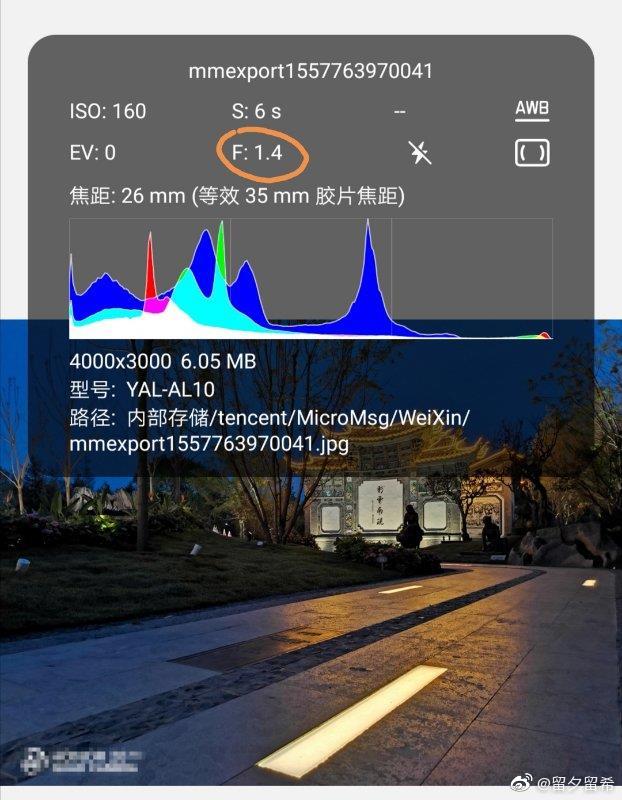