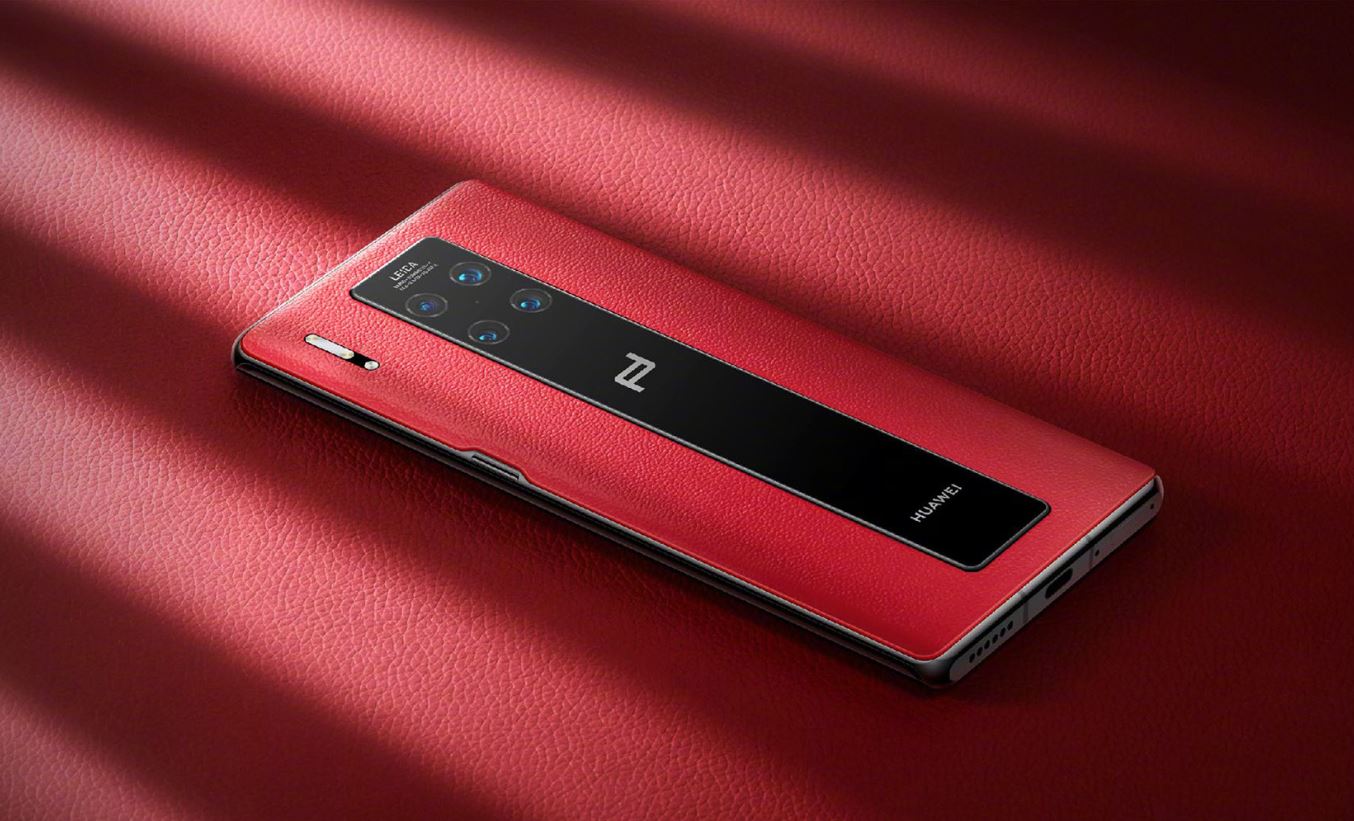 As a special edition, phone’s rear side is crafted with premium next-gen leather including new textures, polished glass, and metal. Huawei has also customized the user interface of the phone to match it with the exterior design.

On the front side, it has a 32MP (f/2.0 aperture) selfie camera, 3D depth-camera for face unlock, Ambient Light and Proximity sensors, as well as Gesture sensor for Air gestures.

Huawei Mate 30 RS runs on EMUI 10 based on Android 10. As it has a battery capacity of 4500mAh that can be recharged with 40W HUAWEI SuperCharge and also a new 27W Wireless SuperFast Charger, which you’ve to purchase separately.

Huawei Mate 30 RS is equipped with In-screen fingerprint sensor and is IP68 Water and Dust resistant. The Mate 30 RS can share power with other phones via reverse wireless charging with improved performance.

Note: Huawei has only confirmed the 5G variant of Mate 30 RS and we’ll update this article as we receive new inputs. 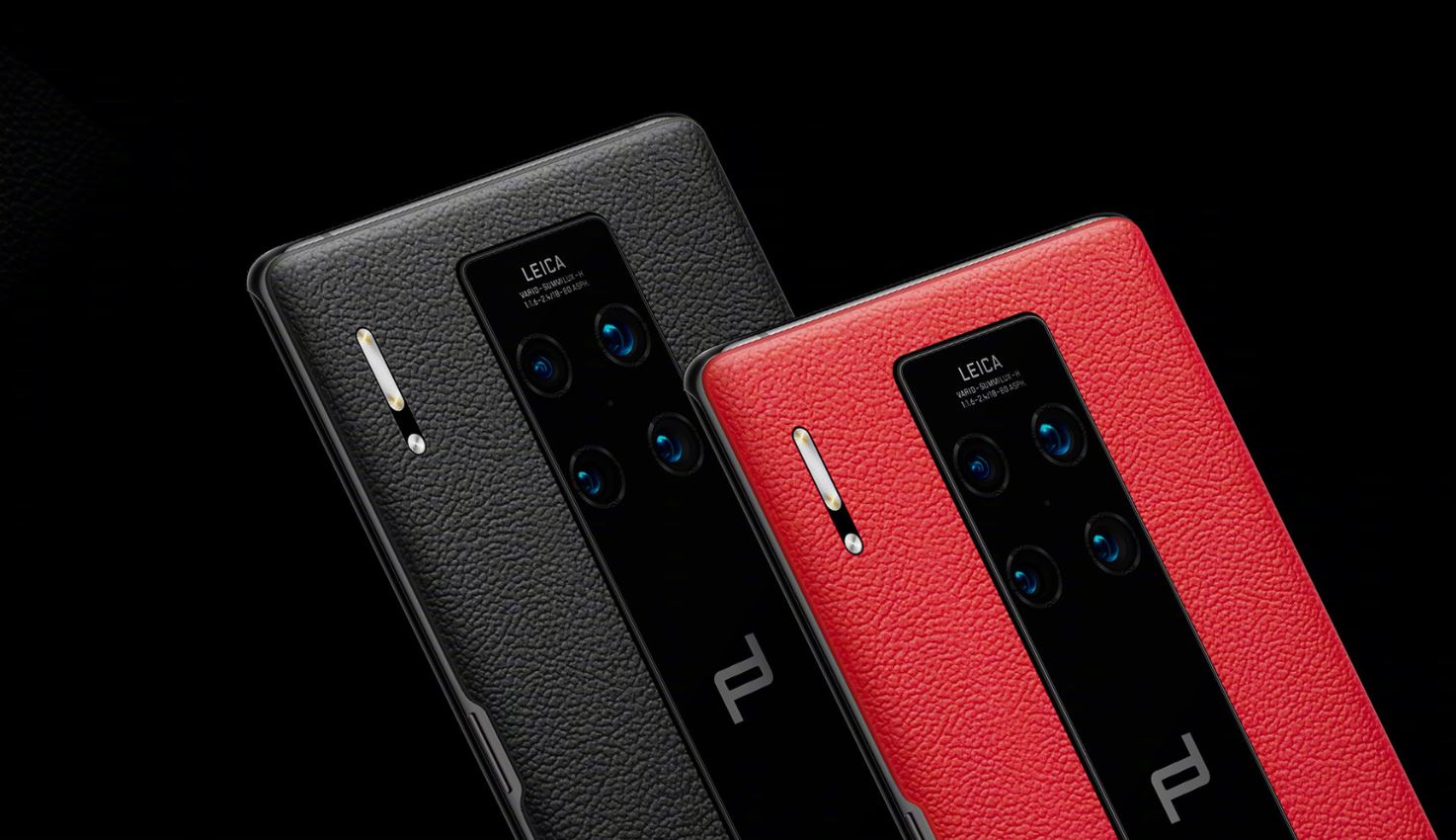 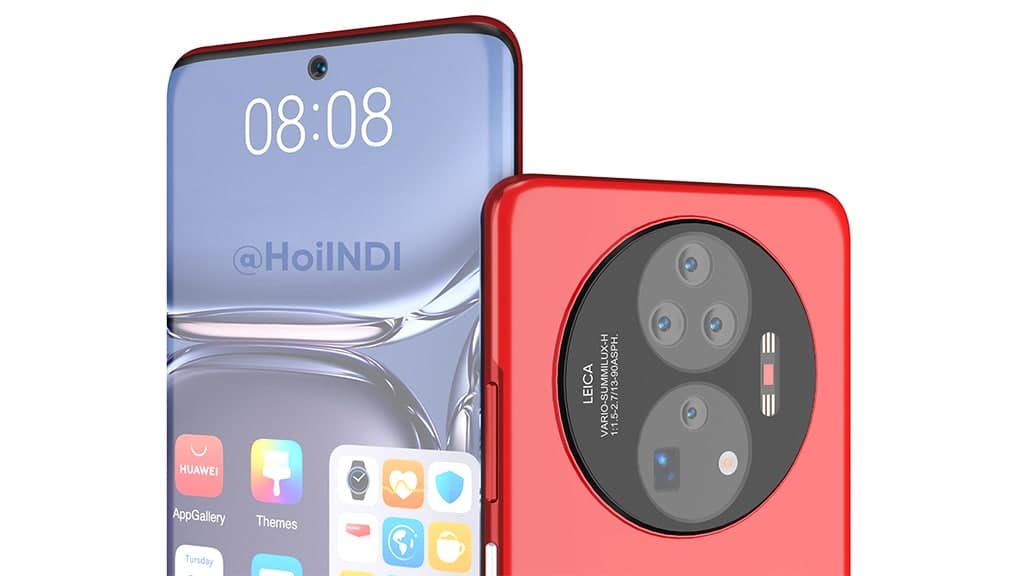 Huawei Mate 50 is the next milestone that Huawei needs to achieve next year in the smartphone world. This is quite challenging, as Huawei had faced a lot of challenges in terms of releasing new flagship – the Huawei P50.

However, a recent report reveals that Huawei Mate 50 has resolved major supply chain-related issues and may be delivered by the company as it was planned in the past. Although, Huawei is yet to come with an official confirmation on Mate 50 but the reports are doing a good job to keep us on our toes and make us wait eagerly for the next Huawei flagship.

Meanwhile, the Mate 50 enthusiasm is continued by a well-known concept creator – HoiIndi. He has now brought us the latest Huawei Mate 50 Pro renders in high quality along with a new design that has the P50 Pro camera system. For your information, these renders are based on previous reports.

Let’s check these concepts rendered in a bit more detail. 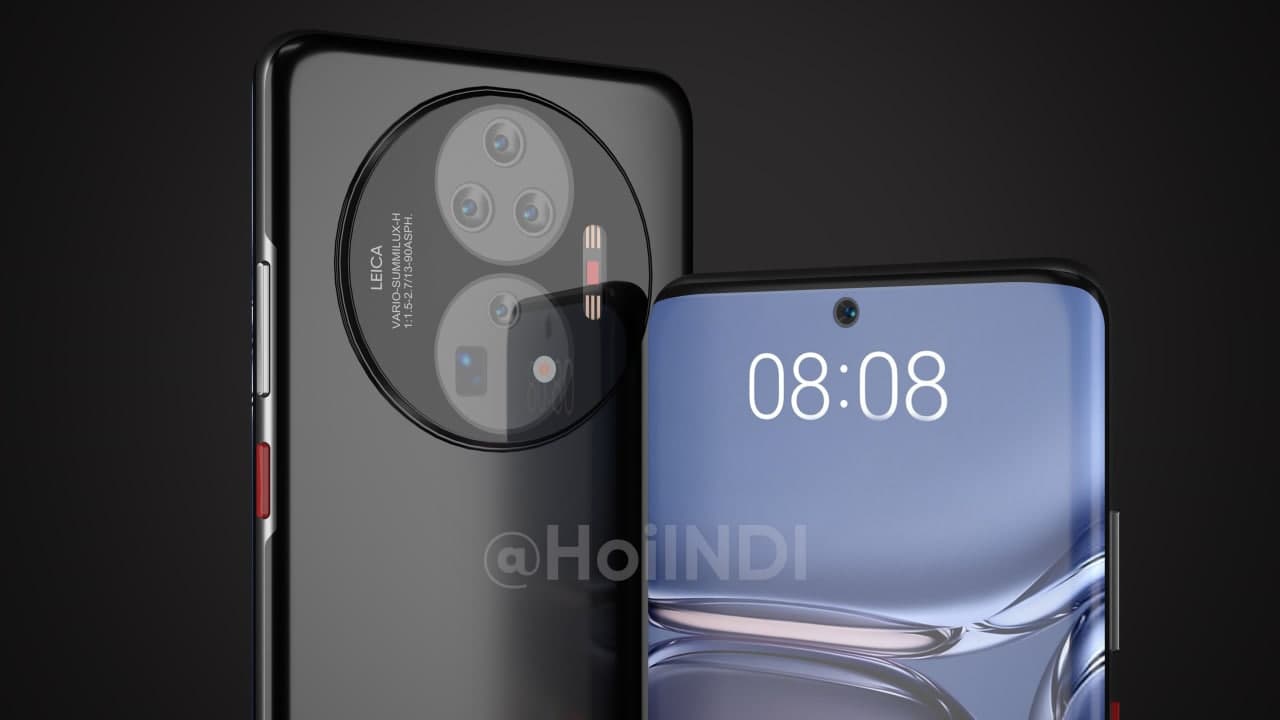 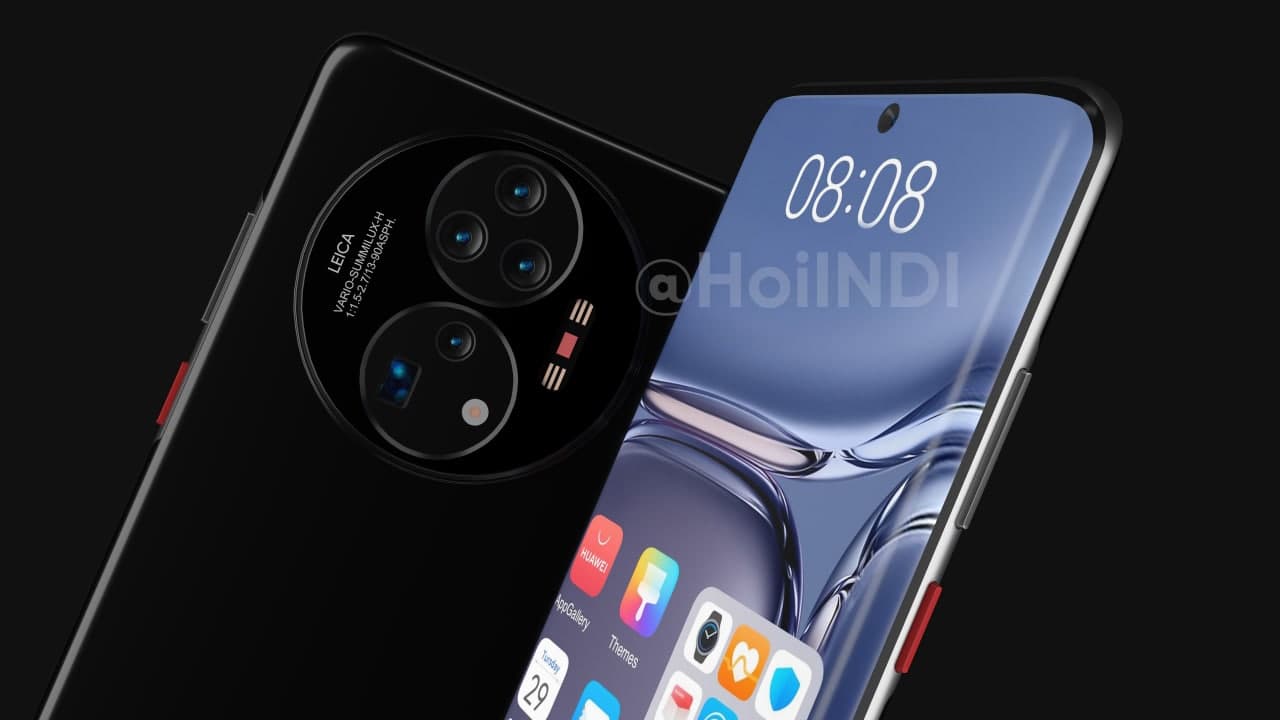 On the rear side, the Huawei Mate 50 render has a large camera system powered by a dual ring camera system of Huawei P50 inside a large circle shape of the Mate 40 series. This mixture in design is quite interesting and looks very monstrous in terms of appearance.

Aside from the camera system, the circle also consists of an LED flash and color sensor. There are different colors that have been purposed under this concept of renders such as the color design that is shining in black and red colors. 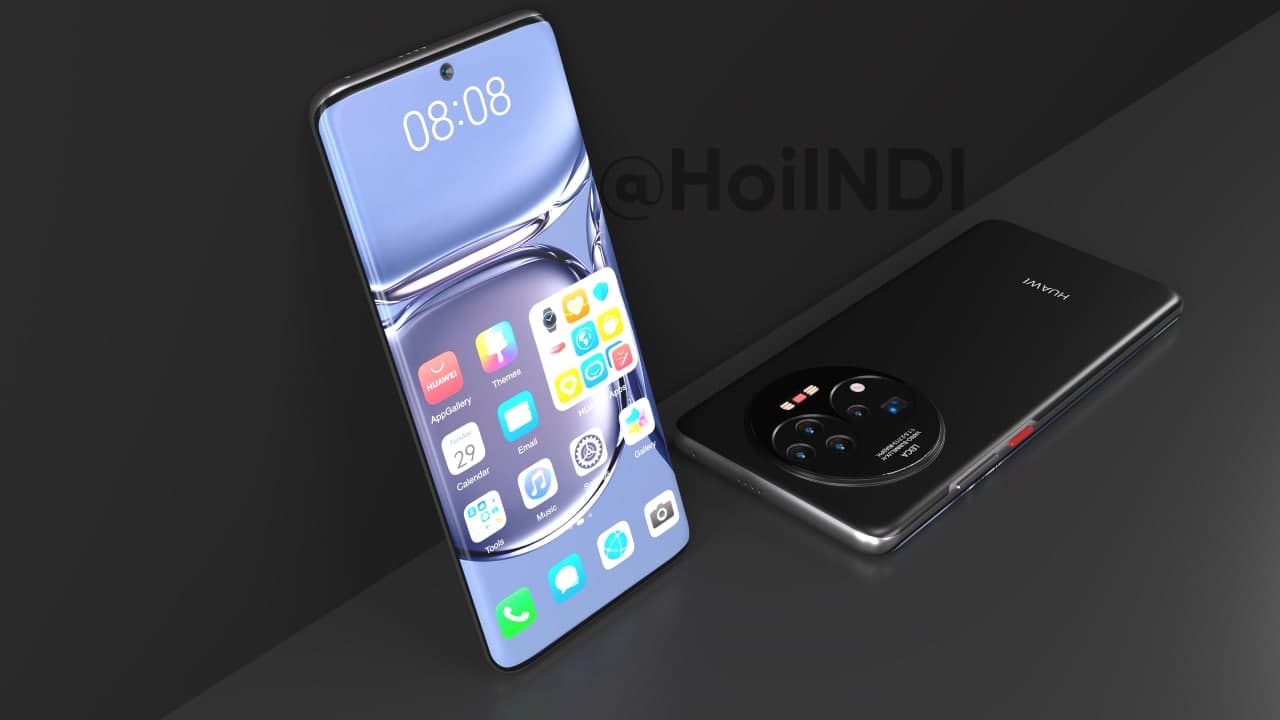 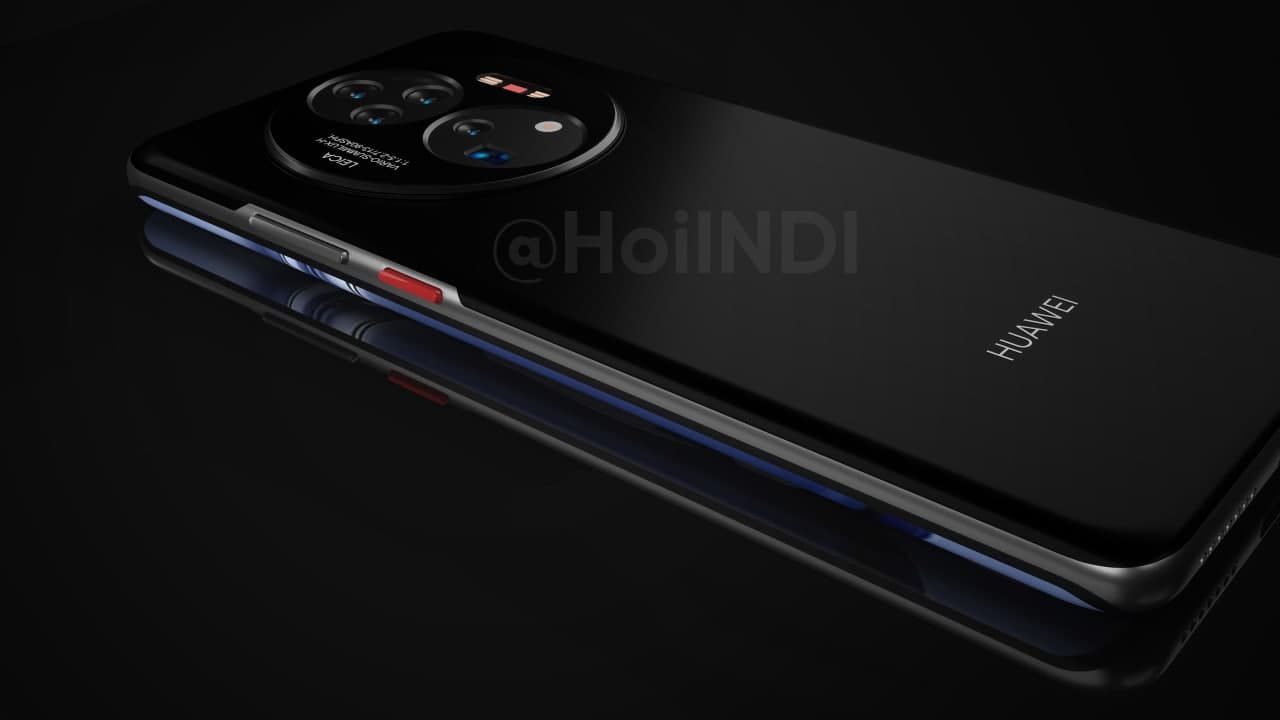 Huawei Mate 50 has made a major supply chain progress: Tipster 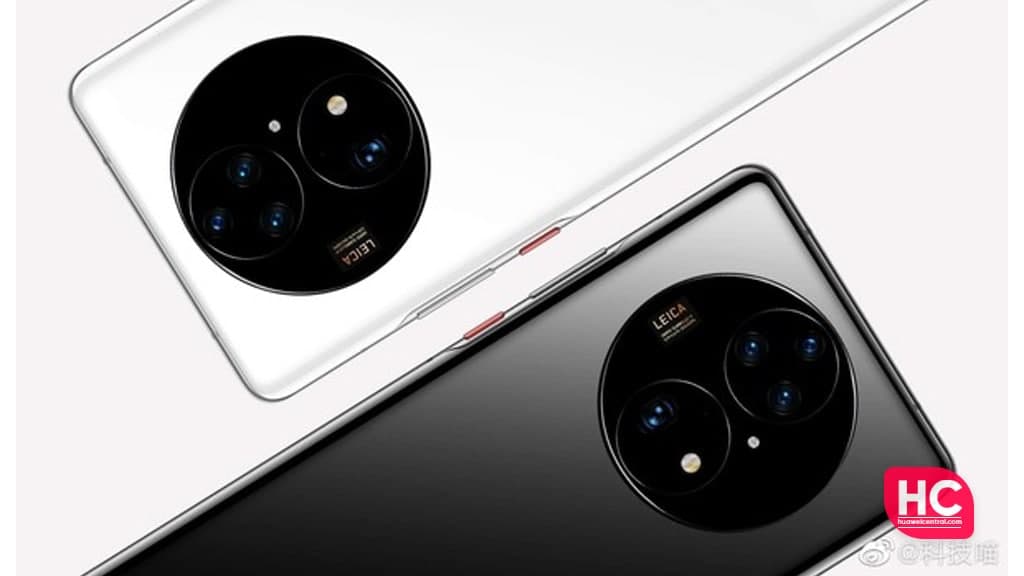 Huawei Mate 50 is the next Huawei flagship that we may not see this year, instead, Huawei could bring this new smartphone by early 2022. Meanwhile, the company is working to resolve its supply chain issues and moving forward with an agenda to keep gather resources to build new devices.

Recently, a well-known Weibo tipster – PengPeng has come up with insights on the progress that Huawei has made for the Huawei Mate 50. The tipster says that the Huawei Mate 50 device has made a major breakthrough in terms of supply chain and will launch as scheduled by the company.

Aside from Huawei Mate 50 supply, that’s all that has been revealed by the tipster and the rest remains unknown at the moment. In the meantime, Huawei has not announced any details on the launch of such devices at the moment. 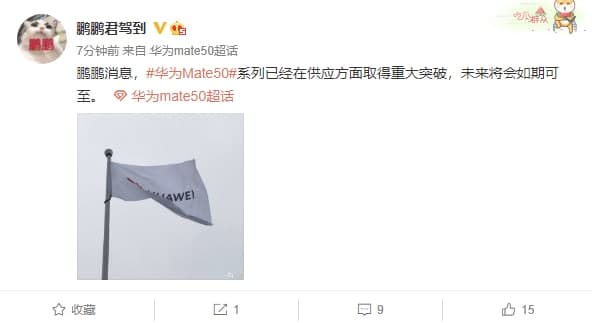 After U.S. sanctions in May 2019, Huawei has to face rounds of restrictions that prohibit the company from purchasing new U.S. technologies and harms Huawei’s interest to build new devices for the consumers.

The biggest issue that has been generated by the U.S. restriction is the shortage of important chipsets for both smartphones and network equipment. Talking specifically, the company has been outcasted from the top 5 global smartphone makers.

Thereafter, the Chinese tech giant has decided to launch as many as decide possible and prepare to survive in this harsh climate created by the U.S. government.

Although, the information about these licenses remains undisclosed but this is a major development for the Chinese tech maker that could help it to produce more new products. 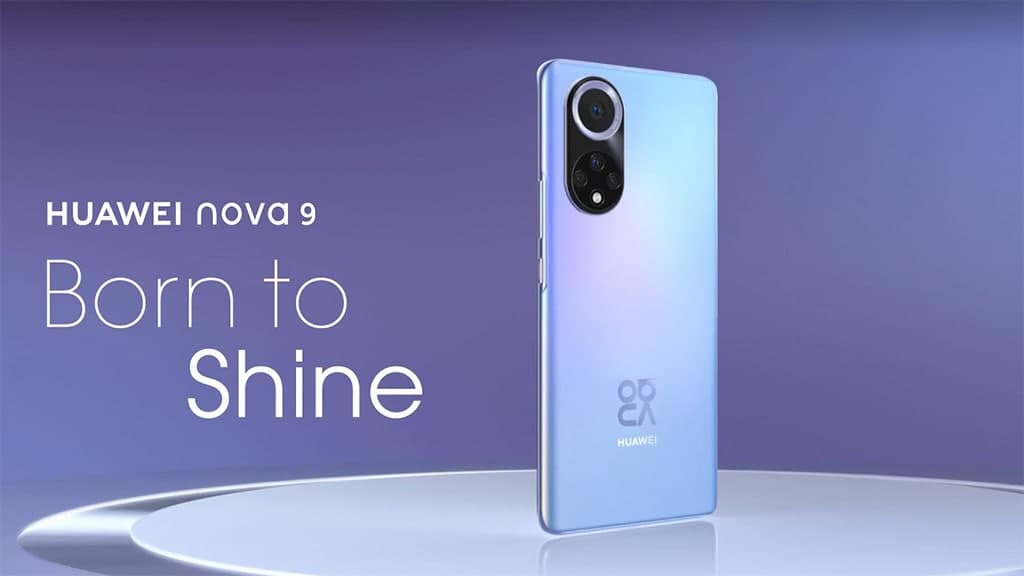 Huawei has unveiled its latest smartphone for global consumers – Huawei Nova 9, which comes with a quad camera system. The phone is powered by Snapdragon 778G chipset and has a beautiful design that looks exquisite and immersive.

This phone is available across Europe and will be expanding across the globe. If you haven’t seen the rounds of this smartphone, then you should have a look at the official Huawei Nova 9 introduction video below.