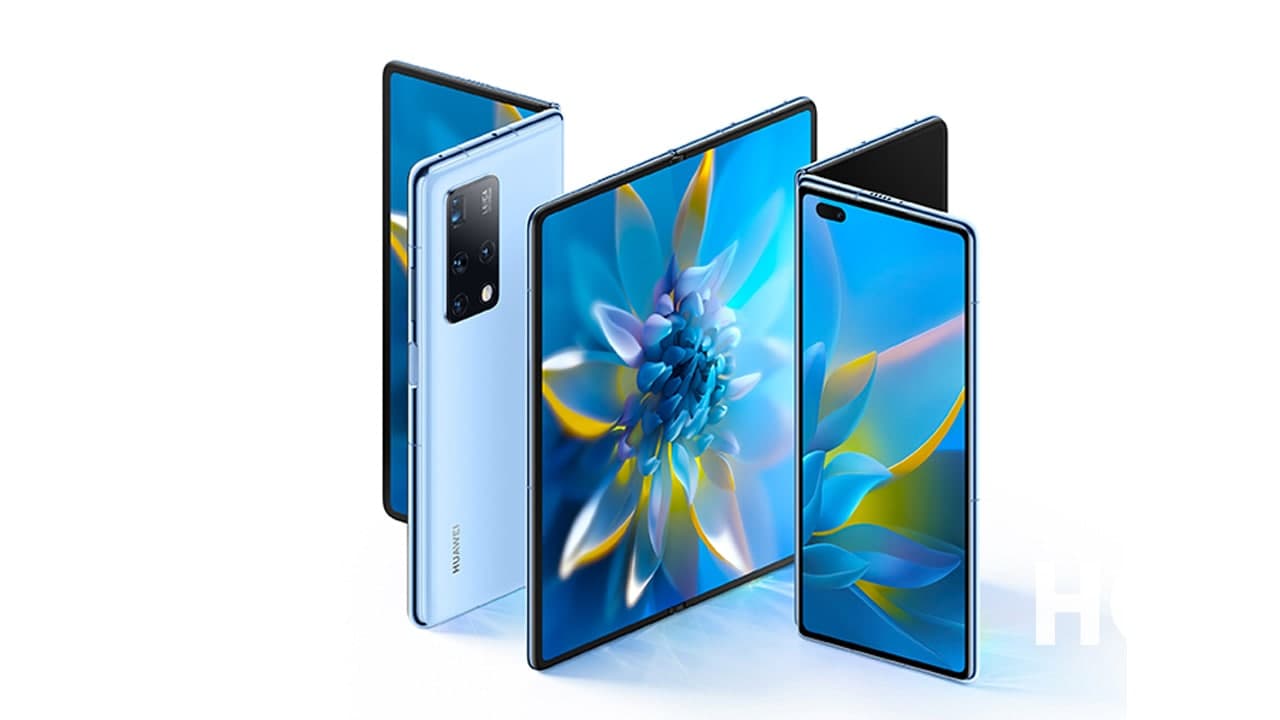 In midst of HarmonyOS 2 beta testing, Huawei has begun sending the latest software update for Huawei Mate X2 folding smartphone. It brings new improvements and optimizations for display and system that increase the overall device performance.

Alongside system improvements, this update doesn’t contain any security patches. As per the changelog, it optimizes touch screen sensitivity, system stability and fixes the problem of abnormal desktop font colors in some scenes. For your information, this update is rolling out in China.

Prior to this, Huawei has tested new HarmonyOS features and deliver improvements, and bug fixes via sending HarmonyOS 2 beta OTA upgrades for registered devices.

Now, Huawei Mate X2 and other eligible device users can directly upgrade their eligible models over HarmonyOS 2, even without taking part in HarmonyOS 2.0 beta activity.

To be mentioned, HarmonyOS 2.0 stable update rollout is currently limited to the Chinese market. Don’t worry, Huawei also planning something for global users, which is yet to reveal. 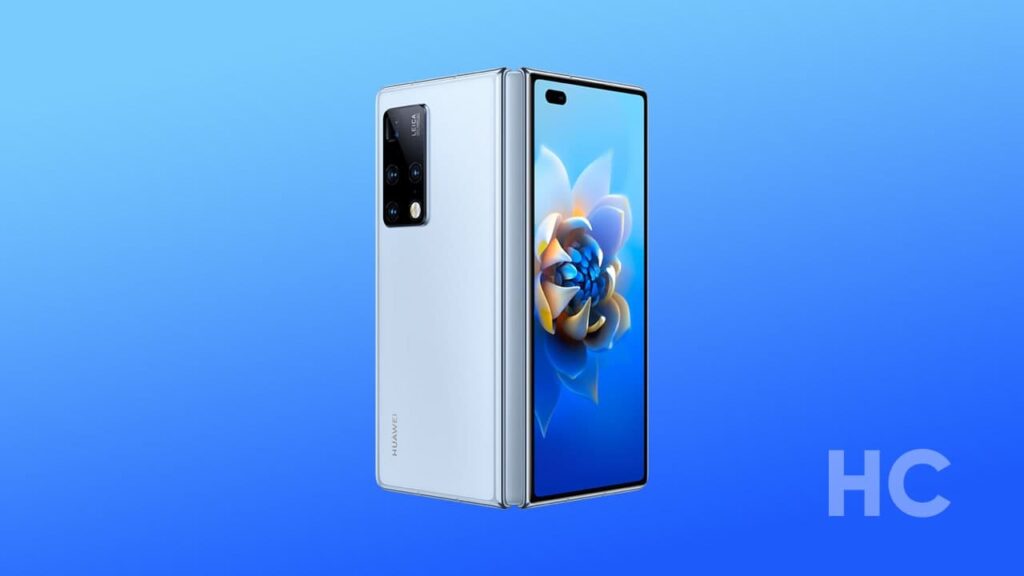