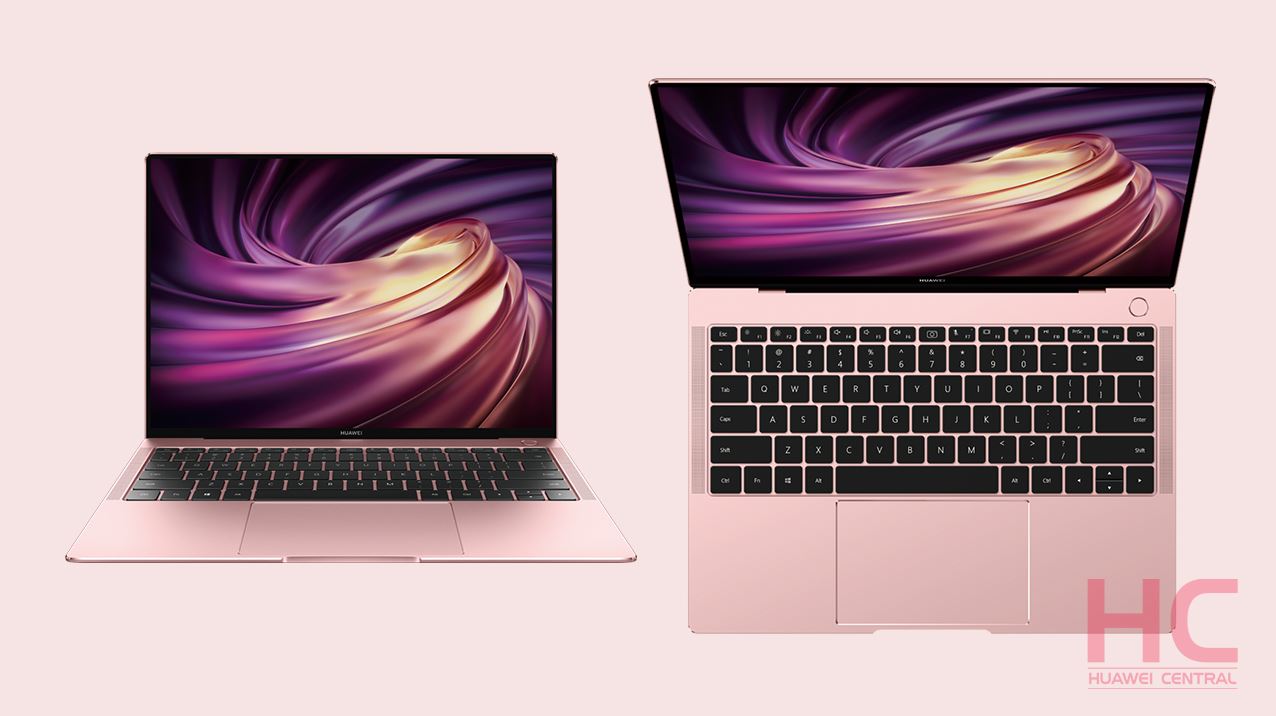 
Huawei has recently shifted its MateBook series laptops towards the Linux OS and from today these new Linux powered MateBooks will be on sale in China, including the MateBook 13, MateBook 14 and MateBook X Pro.

According to the previous information, the new MateBook Series comes pre-installed with Deepin, an open-source operating system based on Linux that will allow Huawei to modify the OS per its requirements.

However, the fingerprint and touch functionalities of the Windows version may not work on these Linux variants but can be installed using Huawei’s drivers.

Huawei Matebook X Pro, MateBook 13 and MateBook 14 are available directly on VMall, JD and other platforms. Also, the two Linux laptops mentioned above will costs less compared to their Windows 10 counterparts. 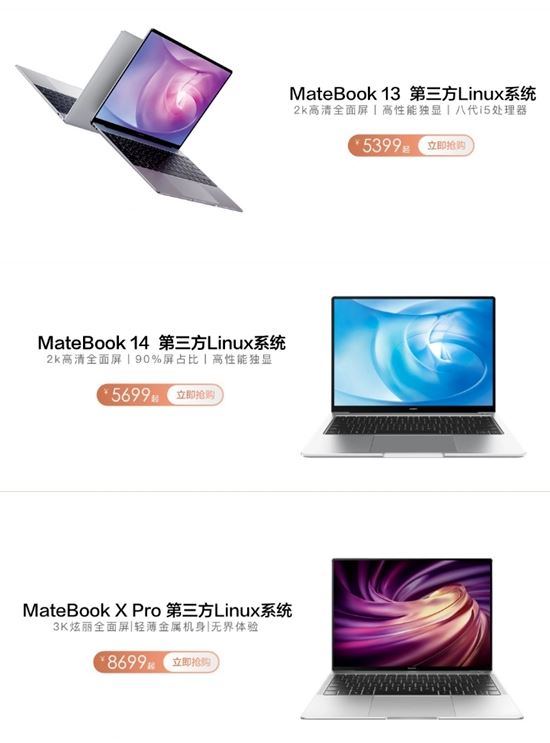