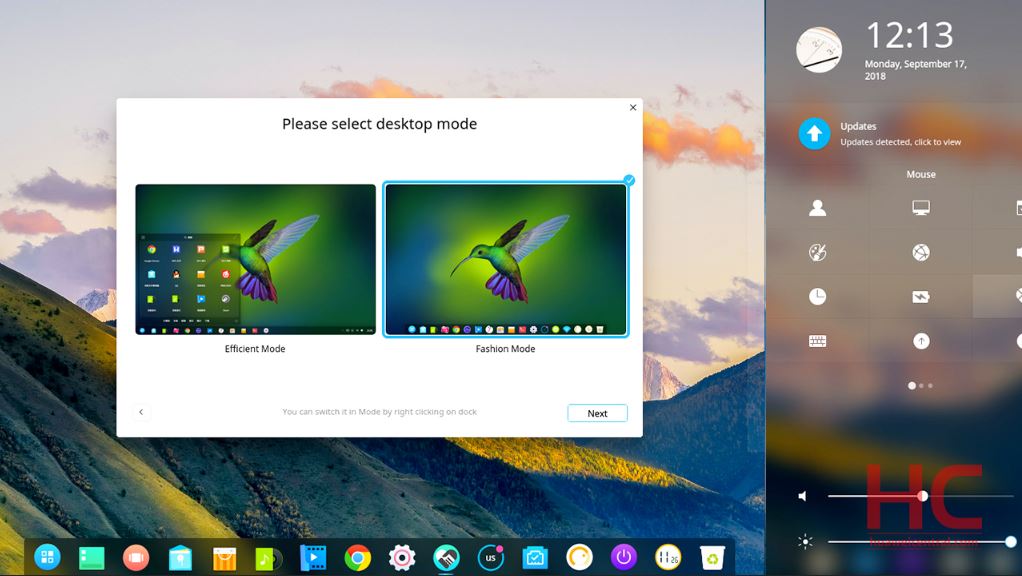 
On September 4, Honor introduced its beta program for Honor MagicBook Pro. As now Huawei has also turned things upside down and introduced three new variants of its Matebook laptops running on Deepin Linux.

Deepin is an open-source operating system based on Linux, which will allow Huawei to modify the OS per its requirements.

Huawei has listed Linux version of Matebook X Pro, MateBook 13 and MateBook 14 directly on VMall in China and the sale will begin very soon. Also, the two Linux laptops mentioned above will costs less compared to their Windows 10 versions.

For now, there’s no official statement available on this matter but as we discussed last time, Huawei is preparing to shift users from Windows to Linux due to the US Entity-List, which prohibits the company from using Microsoft’s Windows OS for future product.

According to a recent report, HarmonyOS/Hongmeng OS is being developed for Laptops and since it’s not ready the new approach towards Linux may become a good move for the company. 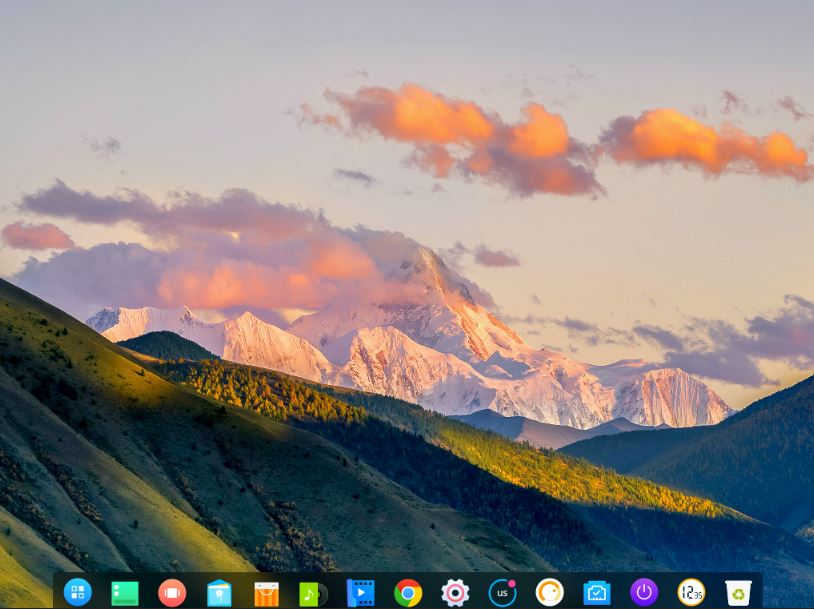 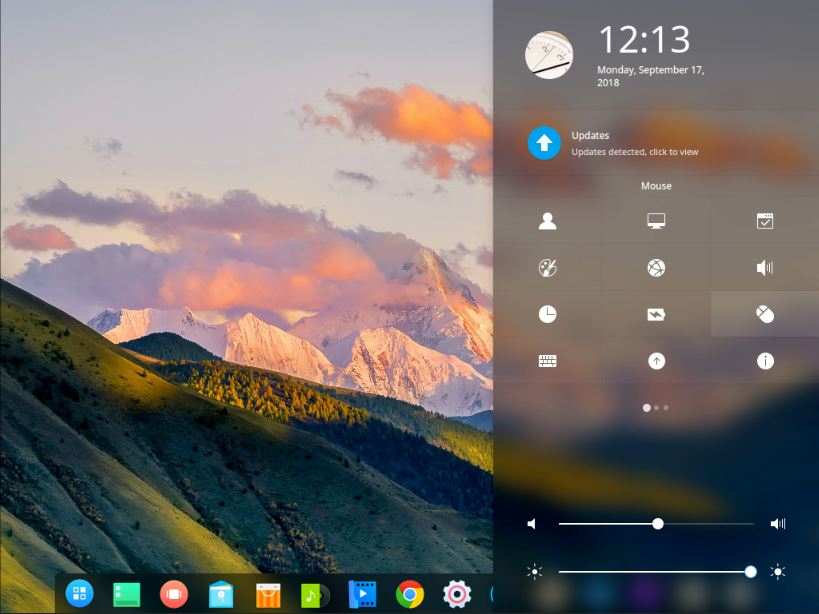