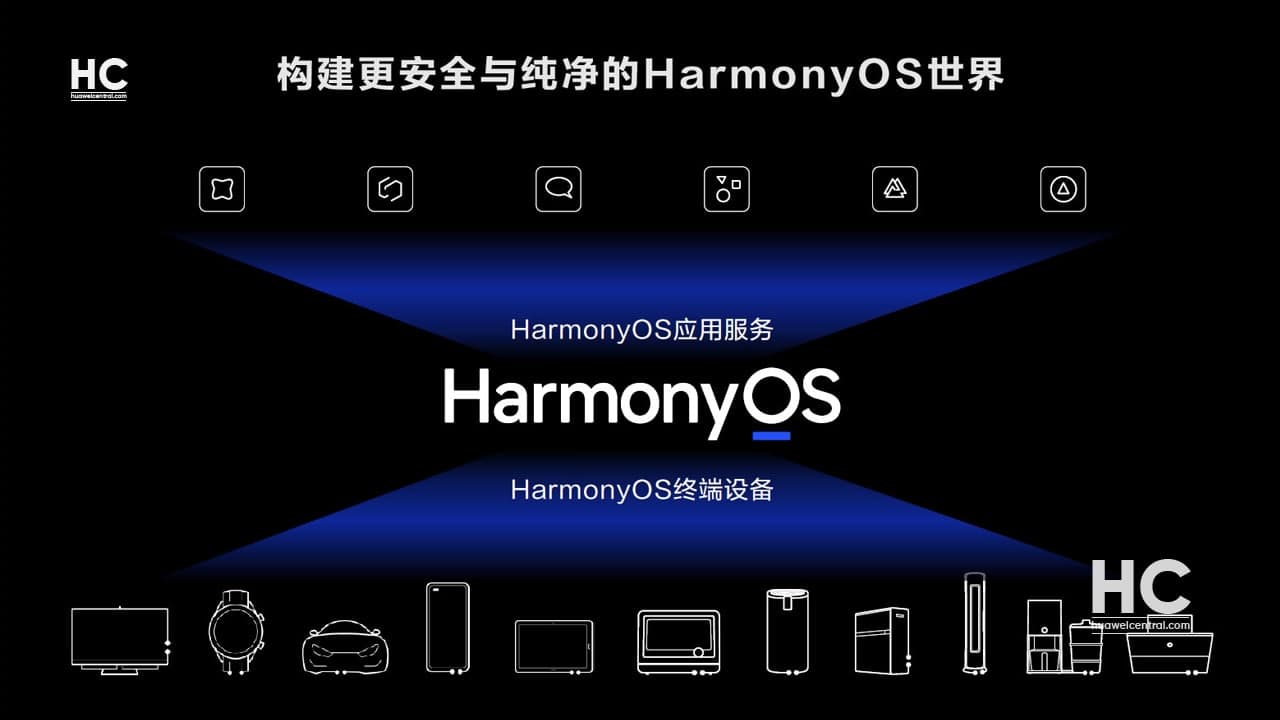 Ever since the announcement of the upgrade, many users want to jump to this new operating system and install the new features as soon as possible.

We’re unaware of the exact graph but it’s likely to include a large sum of smartphone users, which have installed HarmonyOS since the Developer Beta testing. This figure also consists of third-party product manufacturers that have started using HarsmonyOS in new products.

Dr. Wang also revealed that the number of HarmonyOS will exceed 360 million this year. Surprisingly, the software department chief also announced a big aim to achieve in 2022, which is to install HarmonyOS in 1.23 billion smart devices.

This next year’s goal is humongous but if the company is able to achieve the active goal in 2021, then the next year will be a piece of cake for the Chinese tech maker.

Wang further noted HarmonyOS ecosystem currently has 600,000 to 700000 developers that will reach around 1.2 million developers by this year. On the other hand, the company is planning to take the number of HarmonyOS developers to a whopping 10 million mark alongside 10 million HarmonyOS services.

Aside from the new aim, Huawei officials have stated several times that this year HarmonyOS will reach around 300 million devices, and extending this goal shows the confidence of the company and its collaboration with the industry partners to feed HarmonyOS in as much as devices possible.

Furthermore, recent research shows that Huawei will successfully install HarmonyOS in over 300 million devices by this year and move forward for a big run.