Ahead of IFA, we reported that Huawei held a launch event of Huawei Ascend 910 AI Processor. Showing its self-developed 5G chipset solution – Kirin 985 side by side of Balong 5000 (5G modem). It was the first time when Huawei mentioned the Chipset’s identity.

At that time, Huawei didn’t reveal this chipset and none of its information. Now, there’s some new information coming from Weibo that revealed this chipset could launch in very soon.

According to a well-known tipster, Huawei is planning to launch a new Kirin chipset Kirin 985 (tentatively named) and its different from the Kirin 820 5G.

This new chipset, just like Kirin 820, likely to provide 5G connectivity. But there’s not much fo the information revealed the tipster of which model it’ll equip.

Currently, there’s still no confirmation on what Huawei is planning to do with this new Kirin chipset. But we’ll keep you posted on this matter. 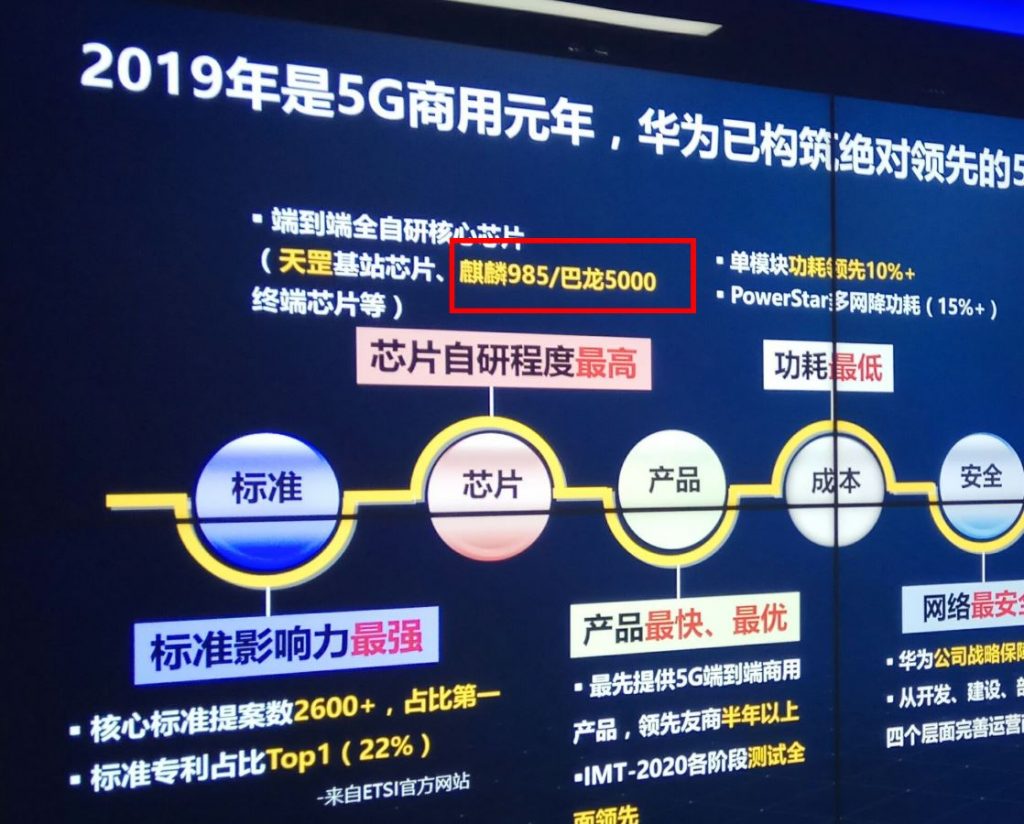 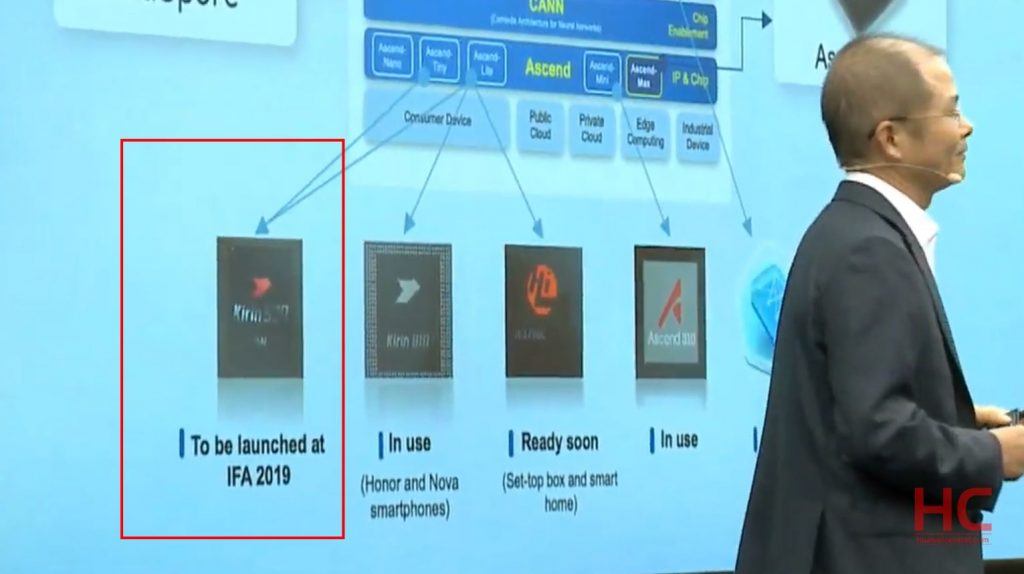